As if there was enough happening during the busiest seven days on Louisville’s calendar, the city just welcomed a new addition to its catalog of public art with the installation of Turkish artist Serkan Ozkaya’s David (inspired by Michelangelo). The 30-foot-tall golden figure, closely modeled on Michelangelo’s famous work, is certain to be the subject of debate and controversy. The sculpture is now located outside of 21c Museum Hotel on the corner of 7th and Main Streets. 21c acquired the work by Ozkaya in 2010 and in 2011 commissioned the sculpture’s journey from Istanbul to New York and on to the museum’s home in Louisville, Kentucky.
Like scores of immigrants before him, David (inspired by Michelangelo) entered the U.S. through the port of New York. The sculpture traveled throughout New York City on a lowboy trailer on March 6, passing various landmarks, including Lincoln Center for the Performing Arts, Museum Mile, and the High Line. Before making its way to Louisville, the work was the impetus for a panel discussion on the topic of replication in contemporary art at the Storefront for Art and Architecture. This three-part journey creates a connection among these cities, reflecting the idea that great art and provocative ideas are now globally accessible.
Working in the spirit of one of the first masters of conceptual art, Marcel Duchamp (1887-1968), Ozkaya’s sculpture transforms Michelango’s work into a new object of contemplation and provocation, paying homage not only to the original masterpiece, but to its cultural legacy. To create his version of what he calls “the greatest masterpiece,” the artist did not copy the Renaissance-era marble sculpture, but used a 3-D model rendered in code by Levoy. This appropriation combines new technology with iconography in an exploration of two cornerstones of conceptual art – value and authenticity.
Ozkaya notes, “I wanted to use the potential of the 3-D model to recreate the most precious man-made object – one which I had never seen for myself. I took the liberty to imagine it twice as tall and in gold. The realization of David (inspired by Michelangelo) has been a multi-step process: first it was executed and erected, and it then collapsed in Istanbul. After being rebuilt in Turkey, 21c Museum arranged its transfer to New York, and it will have new life at 21c in Louisville.”
21c Museum Hotel’s chief curator and director of art programming, Alice Gray Stites, says, “Ozkaya’s replicated work – made of fiberglass and spray painted gold – also references the knockoffs sold in tourist shops and on street corners everywhere, and in doing so addresses the issue of value, both economic and artistic. How do we assess the value of an artwork (or its double), in the marketplace, in the art-historical canon, in our own subjective experiences? These are just some of the discussions that Ozkaya’s work may generate.”
“The full, final realization of this very ambitious project by Serkan Ozkaya is emblematic of the Museum’s commitment to contemporary artists; the public installation of David (inspired by Michelangelo) on Louisville’s Main Street is an extension of 21c’s mission to integrate art into everyday life,” says Stites.
David (inspired by Michelangelo) and its collapse are featured in Danila Cahen’s film Friendly Enemies (2010). The process is also documented in the 340-page Rise and Fall and Rise of David (inspired by Michelangelo), published by 21c Museum and Yapi Kredi (2011). The book is available for sale at the 21c Museum Hotel shop and online at www.21cMuseumHotels/shop. This summer, a documentary on the sculpture’s journey from Istanbul to Louisville by Los Angeles-based filmmaker Gabriel Wrye, will be presented at 21c. 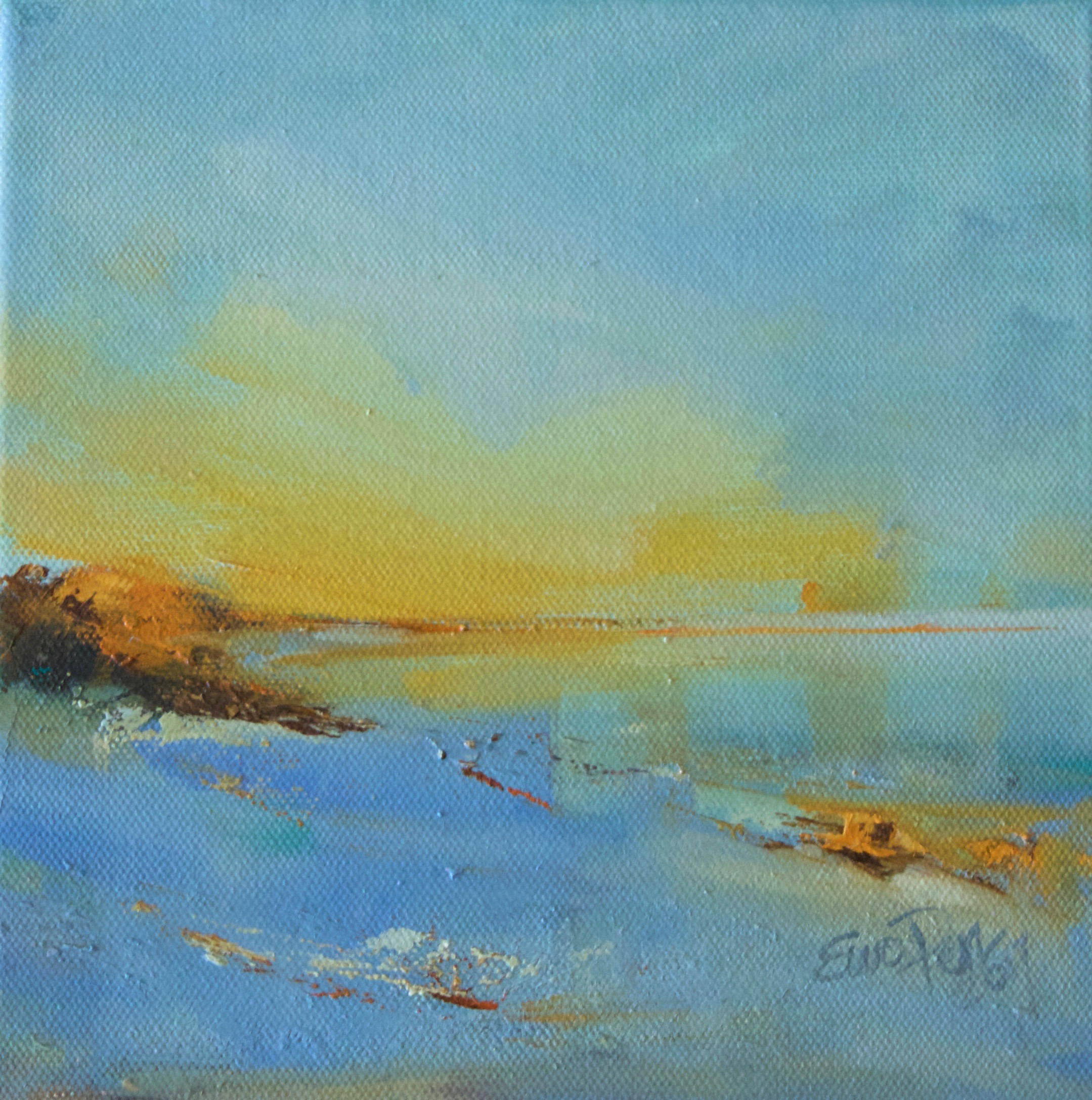