Louisville Metro Department of Public Health and Wellness Clinic Sites:
South Pacific
Music by Richard Rodgers
Lyrics by Oscar Hammerstein II
Book by Oscar Hammerstein II and Joshua Logan
Directed by Charles Swarens
Reviewed by Rachel White
Entire contents are copyright © 2012 Rachel White. All rights reserved.
It takes some courage to roll out a three-hour, made-for-Broadway musical on a small budget in a tiny theatre, but the players of Hayswood Theatre seemed to be up for the challenge. The playmakers pulled it off with simple sets and props and several strong vocalists.
There were many good singers in the cast, including Laura Van Fossen as Nellie, who had a strong voice and an innocent, slightly apologetic quality that was really charming. This worked for the character and brought the show along. I believed her as the pretty young nurse in love and far from home. The scenes between her and Emile were among the strongest of the play, and her rendition of “Some Enchanted Evening” toward the end of the show was quite touching.
Another notable was Jonathan Driver as Lt. Cable. He was humorous, and natural, and of all the actors reminded me the most of a young soldier in terms of age and type.
Lyn Benson as Bloody Mary was also a strong singer. Ms. Benson captured the humor and mischievous energy of Bloody Mary; I liked her most in “Happy Talk,” where she seemed to connect with the emotion of the song. This gave her character nuance.
The moments between the sailors were the weaker of the scenes, with some actors being very slow to pick up cues. Many of the group scenes felt disorganized as though they needed more rehearsal. Part of the issue may have been the stage itself, which was probably not made to accommodate a large-scale musical. I also felt that more could have been done with the posture and physicality of the soldiers and nurses. At times they felt more like a rag-tag gang than a group of U.S. soldiers fighting the Japanese in World War II. However, as an ensemble they really seemed to enjoy themselves, and this brought a great deal of energy to many of the group numbers.
Overall, the performances were committed and heartfelt. The director made a point before the play to recognize the veterans in the audience, and there were many there. It made me realize why South Pacific is still an enduring and relevant American musical. I’m glad they took it on.
South Pacific
July 13-19, 2012
Hayswood Theatre
115 South Capitol Avenue
Corydon, Indiana 47112
(812) 738-2138
http://www.hayswoodtheatre.com 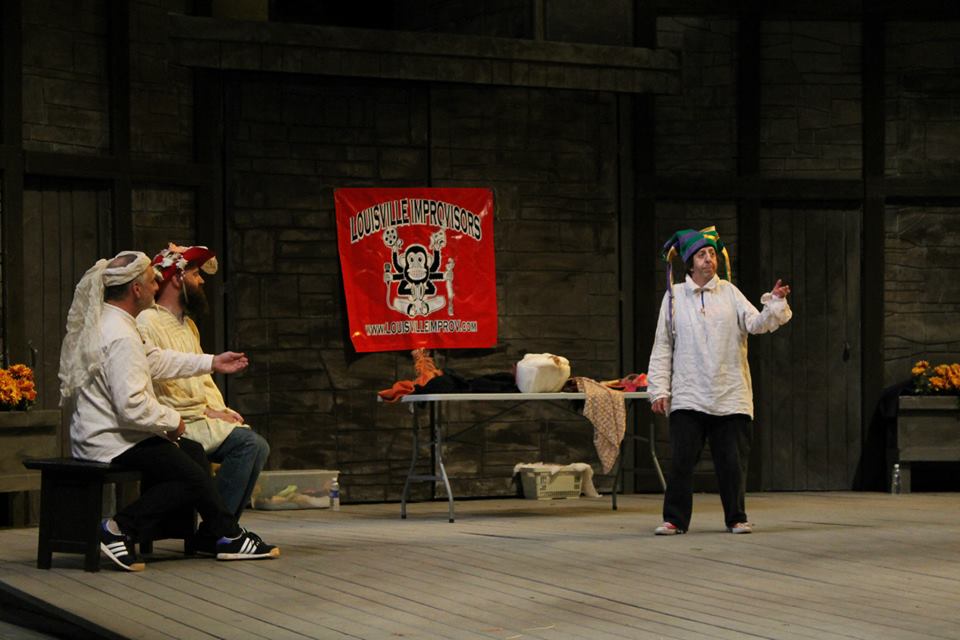 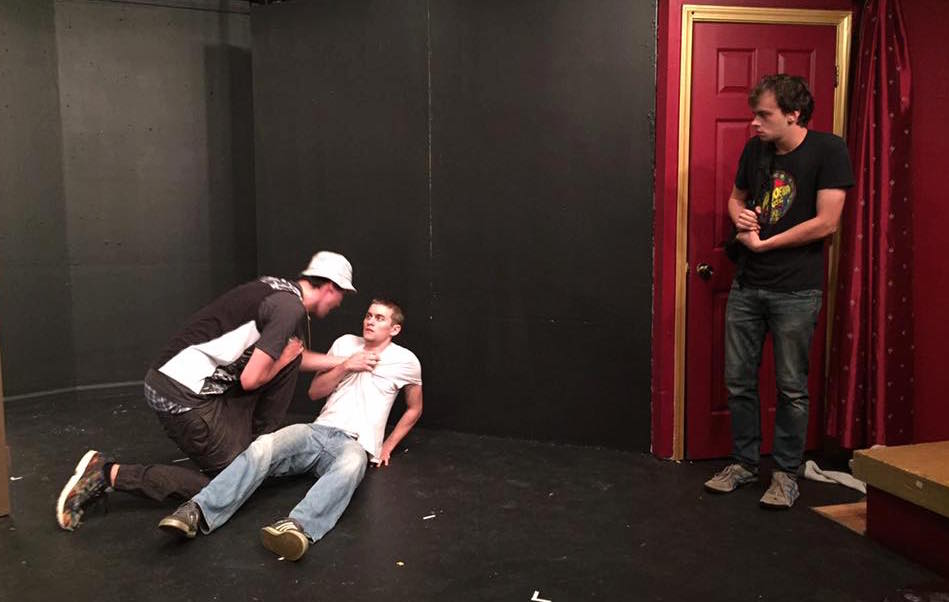 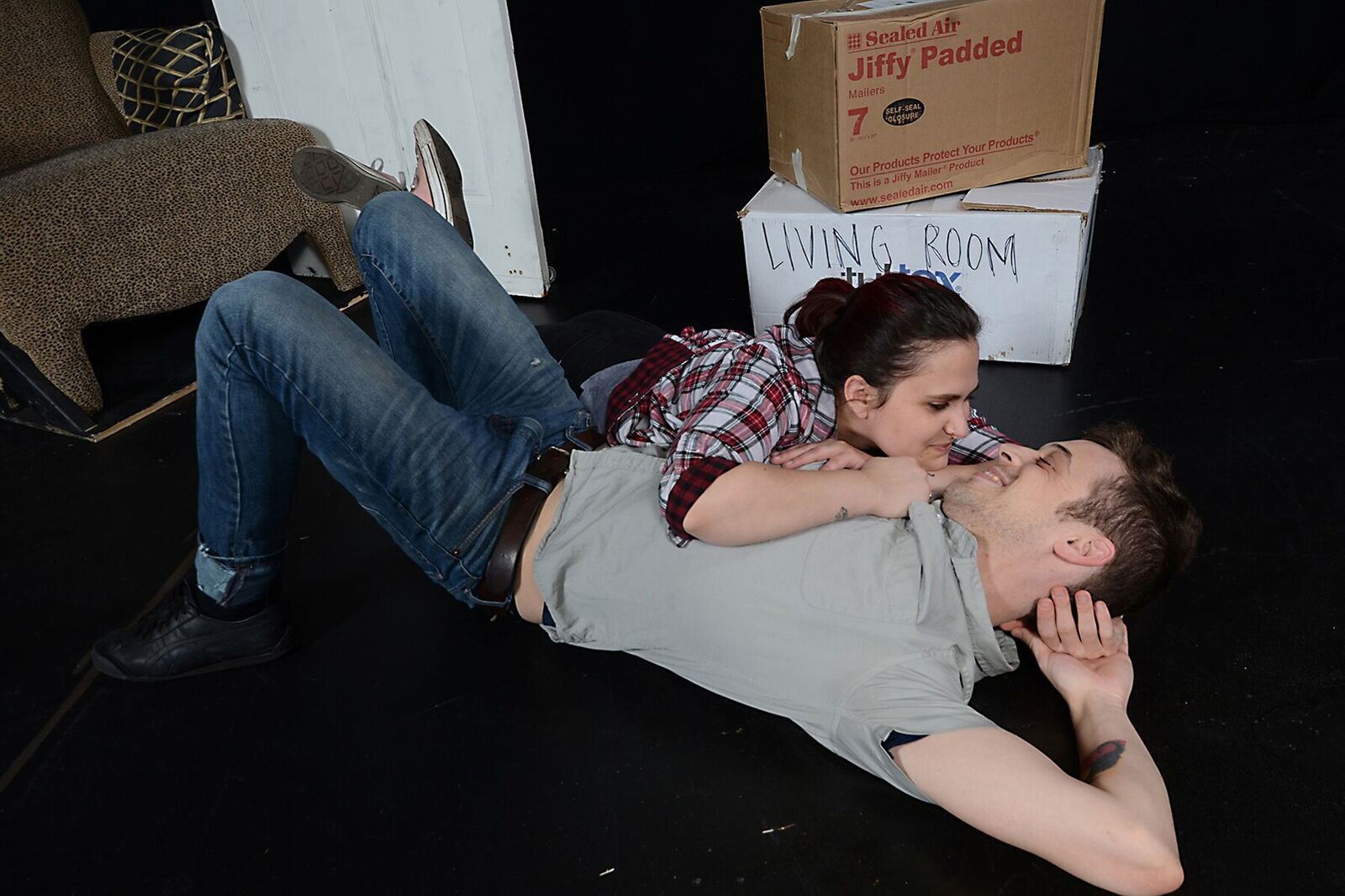 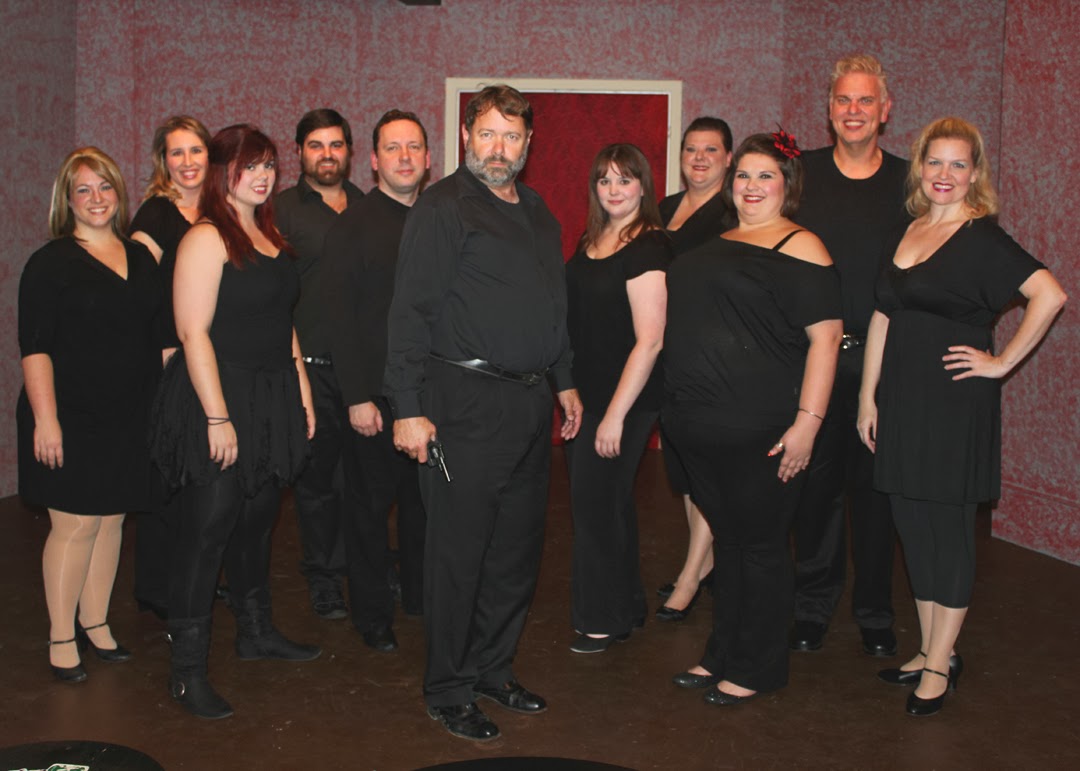