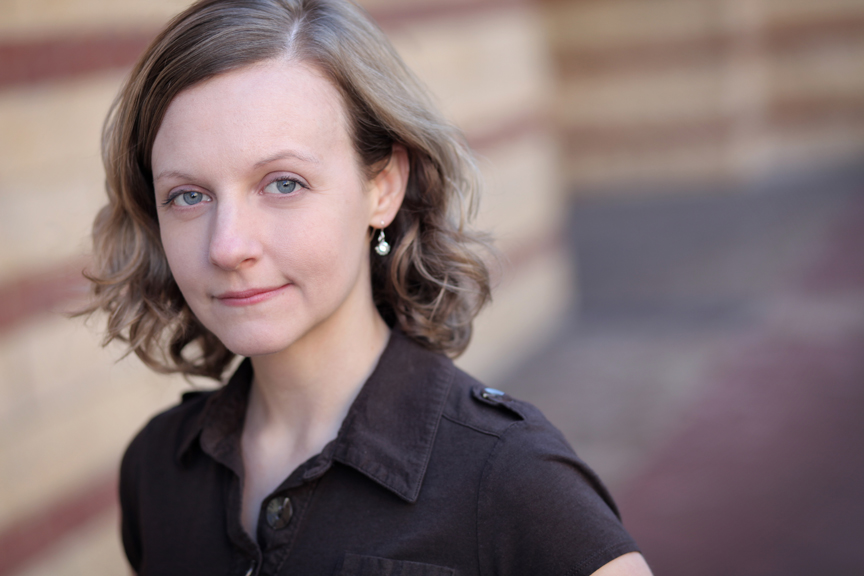 By Brian Walker
Entire contents are copyright © 2013, Brian Walker. All rights reserved.
Amy Attaway has been charming audiences of the local theatre scene for almost two decades: first as an actor; and now, as a director with several impressive entries on her resume. She is co-artistic director of Theatre [502] and recently left her position at Actors Theatre of Louisville to put more energy and focus on her directing career. Her first project: directing a serial play for Theatre [502], which plays at The Baron’s Theatre in monthly installments during the downtown trolley hop.

Brian Walker:  All right, I’ve got 17 questions for you and I want you to be totally spontaneous with your answers.

Amy Attaway:  I’m in!  Thanks for thinking of me! 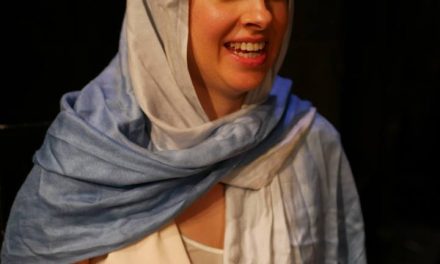