Reviewed by Keith Waits
Entire contents are copyright © 2013, Keith Waits. All rights reserved.
Late nights at The Alley Theatre have always been an offbeat affair, with a far looser and less disciplined approach that most closely resembles a night of improvisational comedy than anything else. Think of it as perhaps the kind of show that might follow Saturday Night Live. Some nights it can strike gold, while other nights…
The current double bill of Buffy the Vampire Slayer, the 13th Season and Firefly, the Lost Episode are clearly parodies but also pay tribute to Joss Whedon, the creator of the two television shows. Already something of a geek/fan boy god, his status was further codified by the spectacular success of his big screen version of The Avengers in 2012. These shows premiered last week at Fandom Fest, the Louisville sci-fi/fantasy convention held in July, and seem tailored for that very specific audience. Many of the jokes would be lost on anyone who is unfamiliar with the original shows, one of which enjoyed a successful multi-season run (Buffy) and another that was cancelled so quickly that most of the loyal fan base only caught up with the show when released on DVD.
But if you don’t know that much about the history, you likely wouldn’t even be reading this in the first place. Opening night at The Alley Theatre proper was a decidedly mixed bag: a mostly undisciplined ensemble of game amateur players and more seasoned veterans. The energy seemed to flag and the improv too often sputtered into pointless meanderings. Buffy suffered the most, as the action seemed to drift without a clear end; while Fireflyappeared to offer a more structured outline that ended too abruptly. To put it another way, the former ran too long while the latter ended too soon.
I was always more into Firefly myself, so maybe I was positioned to receive it more favorably. But it also featured the more experienced cast, and they exhibited a more solid and disciplined footing that allowed them to bat away the slow moments and bad jokes with more aplomb and keep the ball more assuredly in the air. Not that this is anything like their best work, but sure hands such as Joey Arena, Todd Zeigler and Victoria Reibel made all the difference; and newer faces such as Jamie Shannon and Spencer Korcz seemed to fare well for the partnership.
Buffy the Vampire Slayer Season 13 / Firefly, the Lost Episode
Saturdays in August 2013
Tickets $10
All shows at 10 p.m.
The Alley Theater
1205 East Washington Street
Louisville, KY 40202
502-589-3866
http://thealleytheater.org/site/ 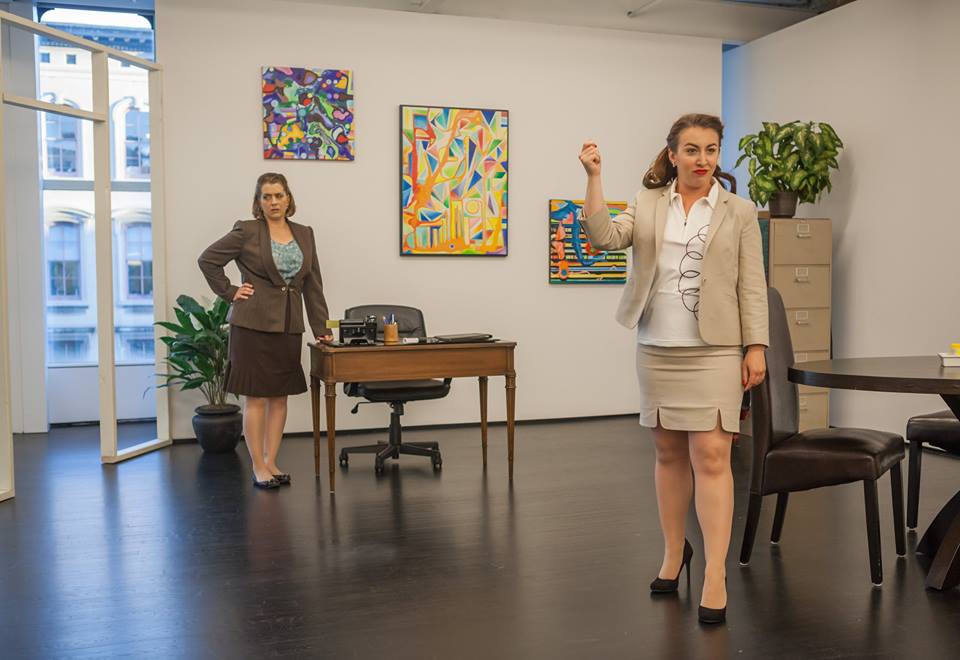 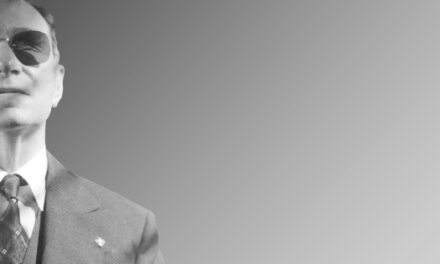