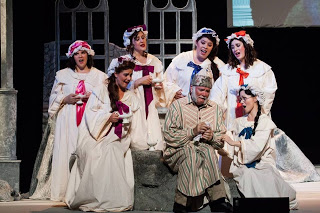 Pirates of Penzance
By Gilbert and Sullivan
Directed by Gregory Maupin
Music Direction by Scott Anthony
Review by Rachel White
Entire contents are copyright © 2013 Rachel White. All rights reserved.
There is something about a warm summer evening in the park that puts one in the mood for an operetta about pirates. It seems that the work of Gilbert and Sullivan fits so perfectly into the Iroquois space that the outdoor environment becomes a part of the experience. I couldn’t imagine watching Pirates of Penzance inside in a stuffy old theater. Not to mention that Gregory Maupin and his company deliver such a well-crafted production filled with such mischievousness and quirky humor that an old work is made fresh for a new audience.
The style of Piratesis a bit dusty, with a very presentational performance style and a plot that is simple and slightly ludicrous. As the story goes, the pirate Frederick (Tony Pursley) is being released from his apprenticeship with a band of pirates on his twenty-first birthday. On land, he meets a girl and falls in love before realizing that he was born on leap year. His apprenticeship, therefore, will not end for another sixty years. The girl of course, being the faithful ingénue, will wait for him. It’s a bit silly, but a complex plot and deep characterization aren’t why we’re there. It’s about the music.
Abigail Maupin plays Frederick’s love interest, the beautiful Mable. As soon as Maupin enters, she sets herself apart from the chorus just through the force of her personality; you feel she’s special. Her performance of “Poor Wandering One” is heartfelt and compassionate. Other standouts were Major General Stanley’s (John Younblood) feat of vocal and verbal dexterity in “I Am the Very Model of a Modern Major General” and Tony Pursley’s sweet tenor in “Oh Here Is Love and Here Is Truth.” The lead performers have behind them a strong supporting chorus of pirates and young women who remain impressively together through some very challenging music. My only issue was that some of the lyrics are difficult to understand, particularly when there is a lot a movement.
As is expected in a play like this, the situations in whicch the characters find themselves are a little crazy. Frederick becomes furious at the aging Ruth (Judith Youngblood) for telling him she is beautiful when he discovers that she is not. Maupin embraces these absurdities for what they are and doesn’t ignore them or mock them. The results are some genuinely funny moments in a production that is obviously a labor of love. The actors’ and director’s passion and commitment are apparent. All are backed up by a solid orchestra, led by Scott Anthony, that pulls it all together.
Pirates of Penzance
August 8-17 8 p.m.
Iroquois Amphitheater
1080 Amphitheater Road
Louisville, KY 40214
502-368-5865
http://www.iroquoisamphitheater.com/ 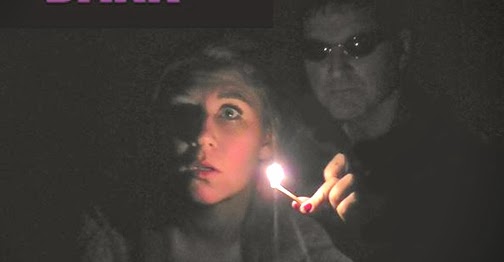 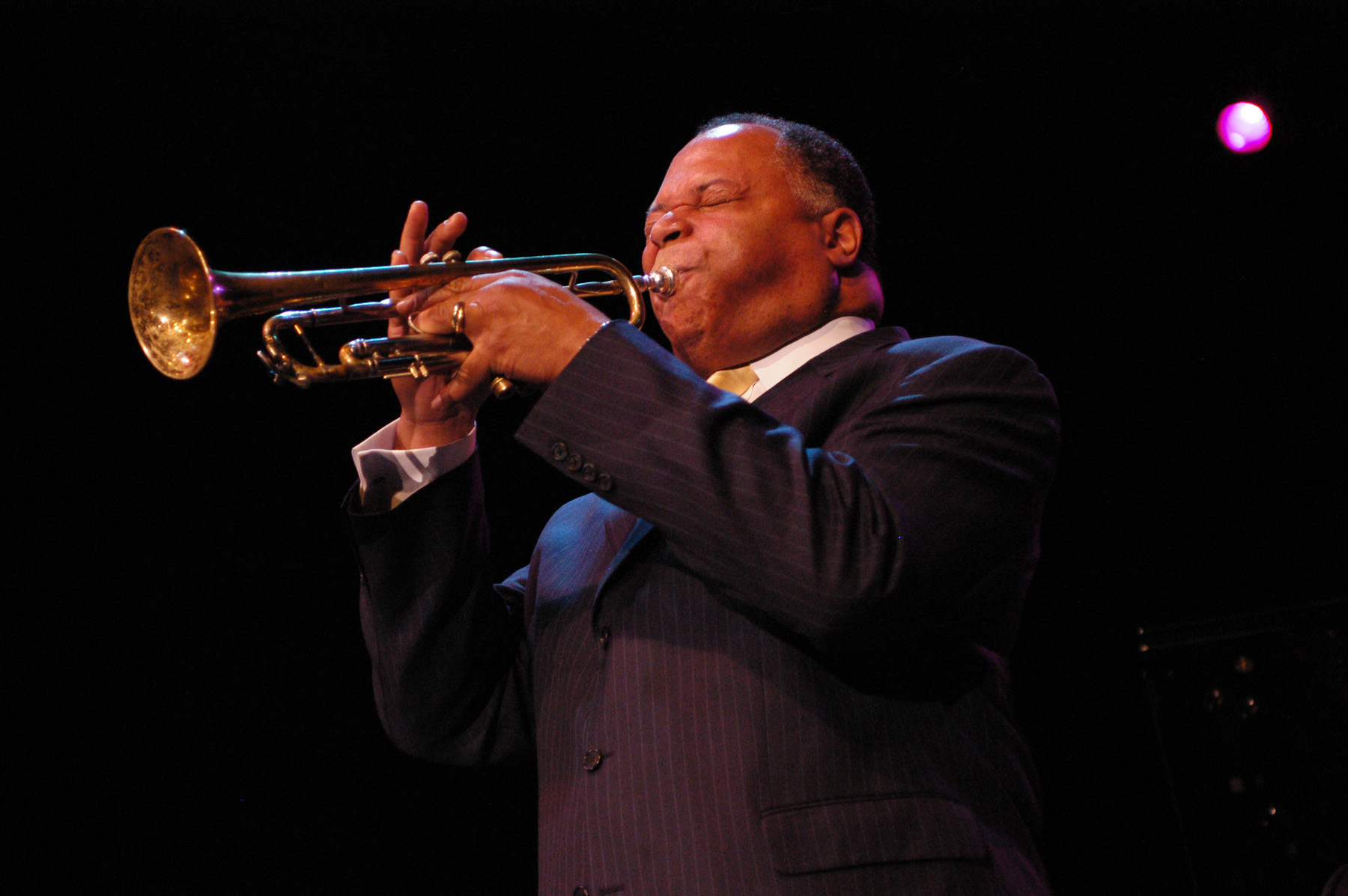 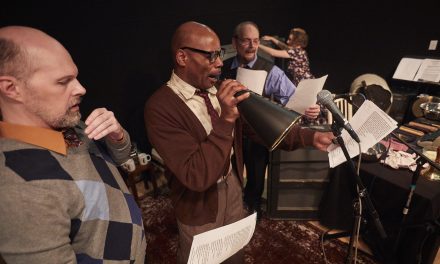