When you talk about Tennessee Williams, The Glass Menagerie is one of the plays you start with. It is easily the most personal and accessible of his plays. Williams calls it a “memory play”, and it stands as one of the most directly autobiographical fictions from the great mid-20th century period of American theatre.

For Tom Wingfield is very closely based on Thomas “Tennessee” Williams, a young man with ambitions to be a writer who lives with his mother, Amanda, and sister, Laura, in a small St. Louis apartment. Amanda is a controlling, near smothering presence in both of her children’s lives, which produces effects equally comic and tragic.

Director J.R. Stuart has given the classic an earnest and emotional reading in this production, guiding four actors through fully realized performances of great sensitivity. Amanda is easily caricatured, but Georgette Kleier strikes the necessary balance and makes sense of her fears so that her eccentric, dominating personality is grounded in the reality of her past. When she enters wearing a favorite fancy dress, describing how she remembers wearing it at what sounds like every important occasion in her life, there is clarity of insight into the character and the play that is remarkable. Mera Kathryn Corlett successfully subdues her natural ebullience as Laura, finding the appropriate awkwardness that we would expect, but also letting glimpses of the characters inner fantasy life come through in small moments such as when she appreciates herself in the mirror wearing a new dress. It feels like the first moment in her life that Laura has allowed herself to think she might be at all attractive.

As the Gentleman Caller of the second act, a smooth Jason Roseberry finds the narcissistic self-confidence of the character, if not quite the genuine connection that the script suggests. Jeremy Sapp does subtle wonders with Tom; making his dramatic emotional transitions seem fluid and revelatory. His is the “voice” of the play and the action is his memory of the past. When, in the final moments, Tom seeks forgiveness and redemption in hushed tones, it is a sublime and haunting moment.

The setting of this production, a former church sanctuary, emphasizes that confessional aspect, and Tom’s pain becomes framed in literal ecclesiastical terms by the surrounding architecture. It houses a terrific set designed by Michael Hottois, with careful lighting by Ronnie Breedlove and delicate sound by Laura Ellis. Donna Lawrence-Downs did the costumes, which evoke period without overstatement or cliché. Mr. Stuart has been transforming this space, a little at a time, into a viable theatrical venue, and I daresay he could do most anything here now. Stage on Spring is a little-known gem of a theatrical enterprise, quietly mounting quality productions a little under the radar in New Albany. 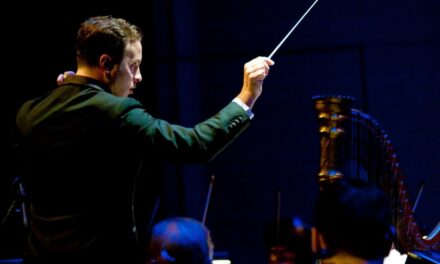 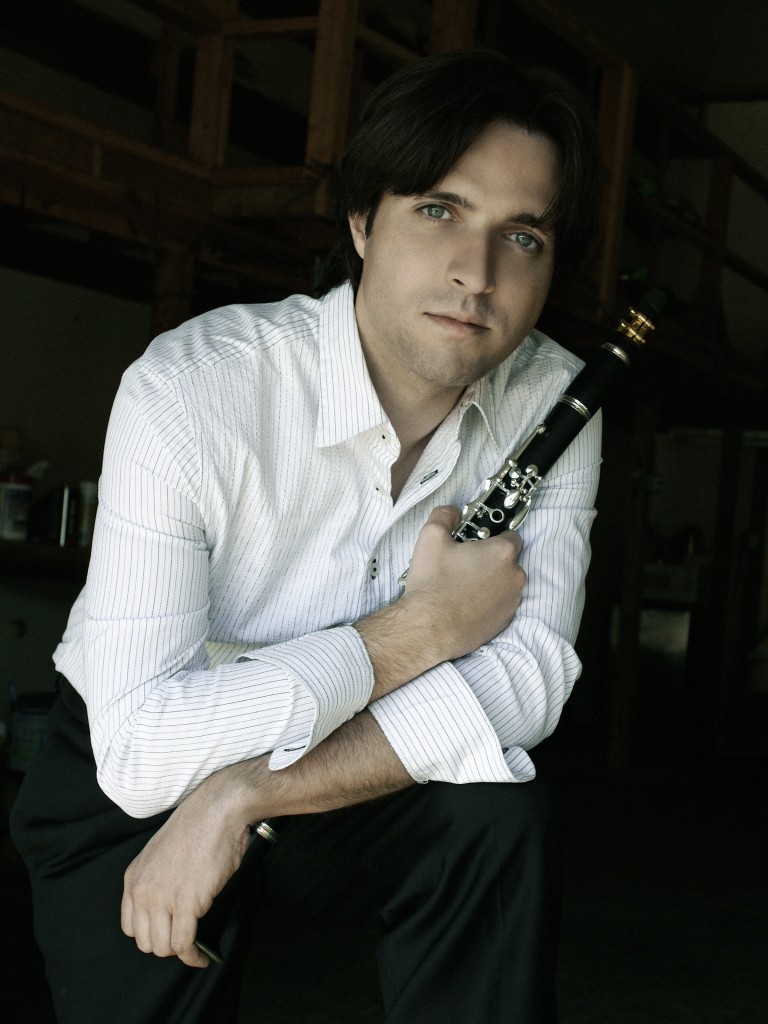