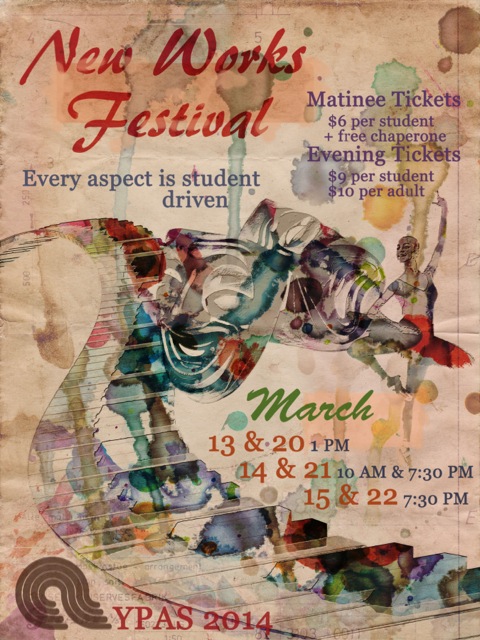 Creative expression from teenagers can be prone to self-aware examinations of alienation or sophomoric humor. At the Youth Performing Arts School the current New Works Festival displays that they successfully shepherd students past such obvious expectations.

The four programs are a mix of scenes and short plays, dance, and music, all written, directed or choreographed by students working under the supervision of faculty. Slate Two opened with a brief scene by Brynnan McNeil, So Close. The cute idea replaces the archetypal depiction of the human conscience as devil and angel with a nerdy intellectual and Christmas elf fighting for the attention of a student during a math exam. The slight premise doesn’t overstay its welcome and owes much to the perfect casting and performances of Matthew Dant as “Ordinary”, and especially Sophie Hill, whose cherubic disingenuousness as “Christmas” was a highlight.

Cupcake in a Bag, by Chloe Bell, was a nicely judged interaction between two young people connecting for the first time in a small but crucial way. It felt like a small piece of a larger coming-of-age story and was beautifully played by Ciaran Brown and Zoe Zink. Emma Pfitzer Price’s Pleasure To Be Stuck Her With You travels in similar territory with a scene between two teenagers forming a friendship. It was problematic only because it moves through too much emotional development for one encounter and cried out to be developed into a play broken down into multiple scenes, but it was filled with good observation and sensitivity.

Two parents shocked to find their son’s prom date is another boy makes Emilee McCubbins’ Liberal Fairy Magic the most provocative dramatic piece of the evening, but the humor of the situation’s first moments drained away and the material quickly became polemical. Jimmy and Grandpa, by Tabitha Awoniyi, displays a reunion of sorts between two family members was one of the freshest ideas of the evening, and the only one that effectively establishes a point-of-view outside that of a teenager. Eric Moth does a nice job playing an elderly eccentric without resorting to evoking age through cheap effect. The final play, No Boundaries, by Annie Stone, was perhaps the most emotionally developed piece of the evening, a thoughtfully written examination of two friends brushing up against romantic attraction that featured a magnetic performance by Curtis Lipsey and tender work from Zoe Greenwald. The staging was a tad pretentious but the writing and acting carried the day.

Of the dances, Water, choreographed by Shannon Burgess, made the strongest impact. However the idea of an element as inspiration came about; and one can easily assume it was an academic exercise, the fluid and dynamic movement was beautiful, and well executed by the corps of five young women. An especially daring leap and catch made a few in the front row flinch. The Wanderer, choreographed by Savanna McFarlan, is impressive, but not as mature in its realization.

The evening closed with a single music performance, a jazz piano composition by Ibosh Chertmanov and played by him accompanied by Nick Shannon on trumpet and Chris Mikos on drums. Entitled “Arabian Summer”, it was a bravura showpiece for his skills as a musician and a vivid tone poem that effectively conjured the feeling of a Middle-eastern landscape. Although the improvisational aspect of the playing did tend to the grandiose at times, it was also lyrical and energetically delivered.

All of the material was brief, with the entire program running a little over an hour with an intermission, and is framed as works-in-progress, yet the dance and music seemed more fully formed than the dramatic work, which seemed in almost every instance to be ideas that could be expanded upon. In the Q&A that followed, it was interesting to hear the discussion exploring the dynamic between playwrights, actors and directors: students taking creative authority over the work of their peers. Ultimately this may be the most important lesson expressed in the New Works Festival. 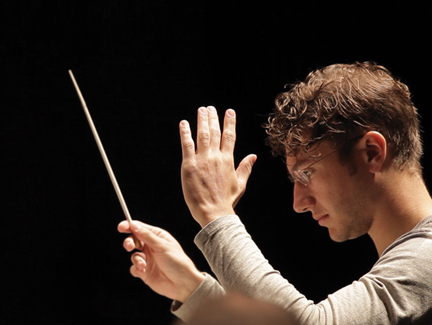 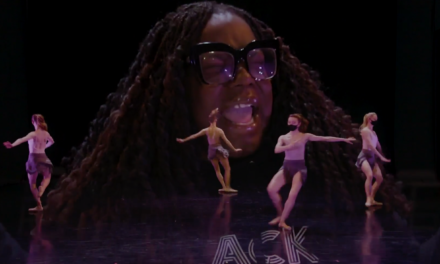 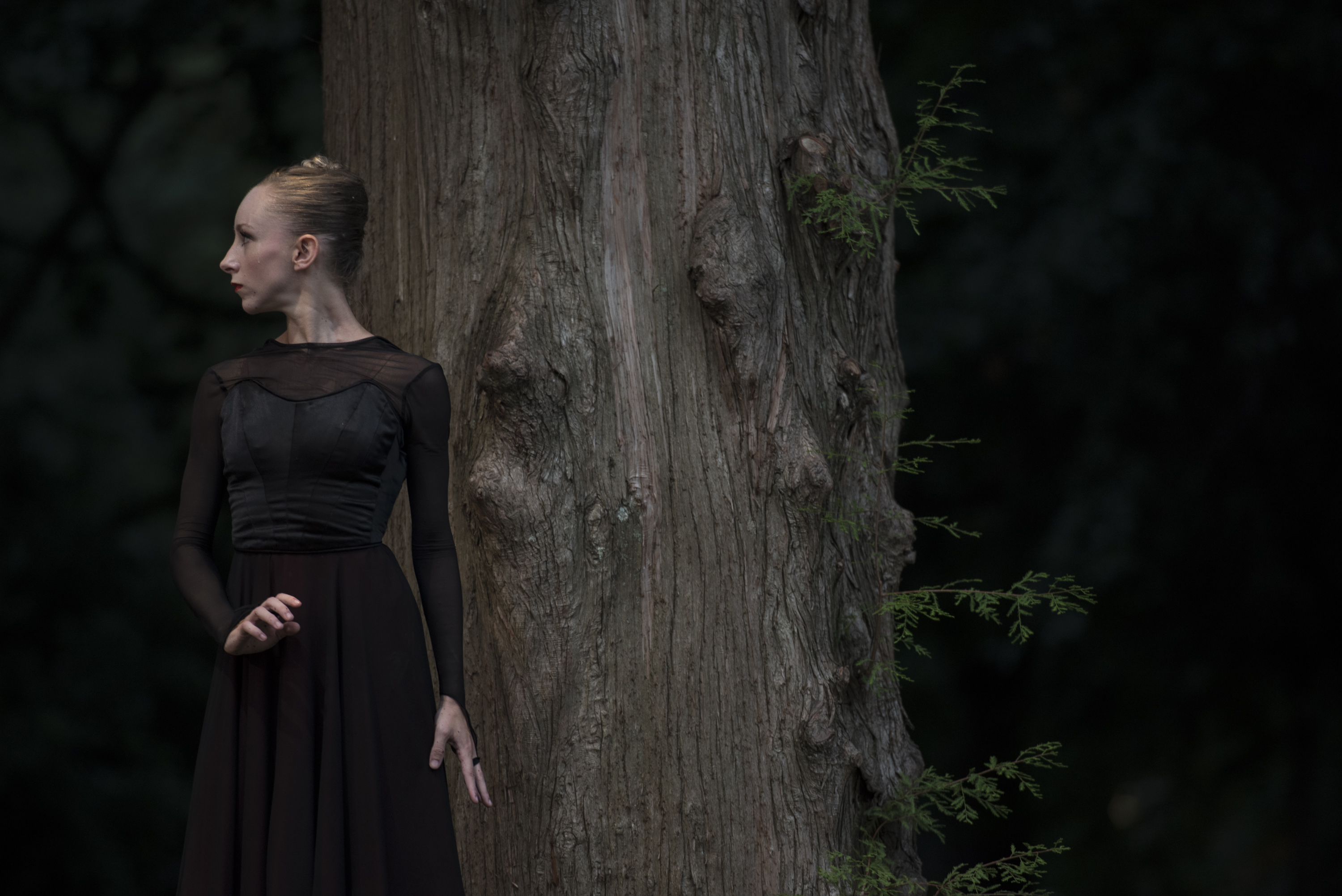