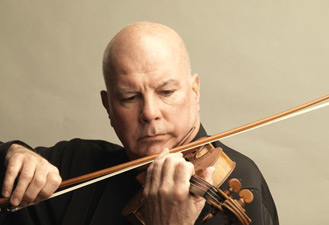 As the first notes of Sibelius’ Finlandia begin, there is angst. The brass section borders on forte/fortissimo, setting the pace for the remainder of the orchestra to follow. What seems like harsh and tenuous music in the first movement turns into a heart thumping; rally cry arrangement of melodies in the second. This movement does not slow down, until the resolve into the third with the recognizable hymn Be Still My Soul, a melody full of promise and a bit of faith. A special thank you to the person or persons responsible for the Program notes in the Audience for this performance. I was able to enjoy the Finlandia on a different level after reading what the composition was written for.

The Concerto for Violin and Orchestra in D minor, featuring violinist Elmar Oliveira was, in a word, breathless. I watched and listened in appreciation to the talent and musicianship of Mr. Oliveira and our Louisville Orchestra, working in tandem with one another to present this great piece. Before Maestro Mester’s baton strikes the first beat, Mr. Oliveira’s bow is striking the strings of his violin, conducting us, in his own way, to the wonders of what sounds and tones a violin is able to make.  It is hard to not watch Mr. Oliveira’s technique the entire time he performs this Concerto, as it is enchanting. Watching him thrust his whole self into his playing is entertaining, but so is watching the Orchestra’s attention to their guest as well. I always appreciate when it is noticeable from the Orchestra that they are enjoying themselves, while watching for the Maestro’s cues, of course, and Oliveira’s performance was proof of his being one of the World’s leading violin impresarios.

I would like to say that every note and rhythm was precise, but I can’t. On a few instances during some solo moments Mr. Oliveira’s bow would sit too long on a note and give a sound similar to when one plays a guitar and the fingers slide on a string…a screech, if you will. It didn’t happen but a couple of times and once Mr. Oliveira wiped his strings I didn’t hear the problem again. And there were a few instances that it seemed that the Maestro was working harder to get everybody to the same tempo: small imperfections in an otherwise enthralling performance.

From Finland we travel to Scotland, for Felix Mendelssohn’s Symphony No. 3 in A minor, the “Scottish” Symphony. The first movement, Andante, is big and bold, exacting a recurring theme that will be heard throughout the four movements. The Vivace is brief, but moves quickly into the slower and seemingly contemplative Adagio to end with the joyous and danceable Allegro. All movements were executed with great finesse and understanding of nuance.

I will share with you that in the third movement, I giggled a little bit. Why you ask? Remember when you were younger and you would put a piece of paper over a comb and blow through it and it made a sound similar to a kazoo, well, the brass had that similar sound. I think I need to learn what that musical cue is, as my curiosity is piqued. Never too late to learn something new, as it was for me being introduced to these arrangements, right?

Under the baton of the esteemed Maestro Mester and the virtuosic abilities of Elmar Oliveira, our Louisville Orchestra once again proved how Music Makes a City. 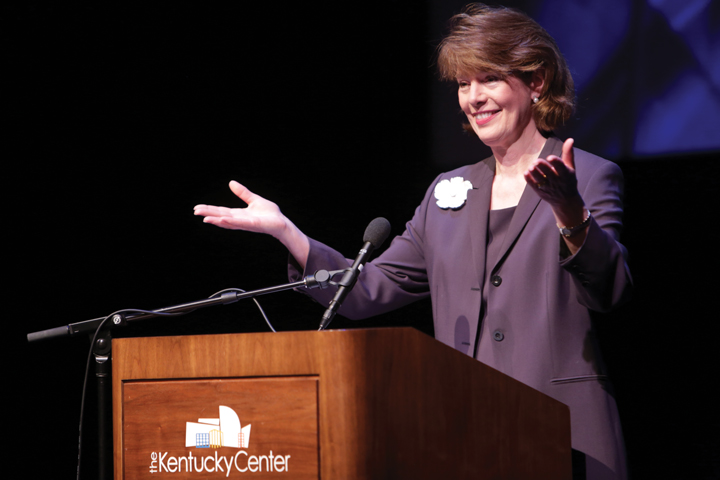 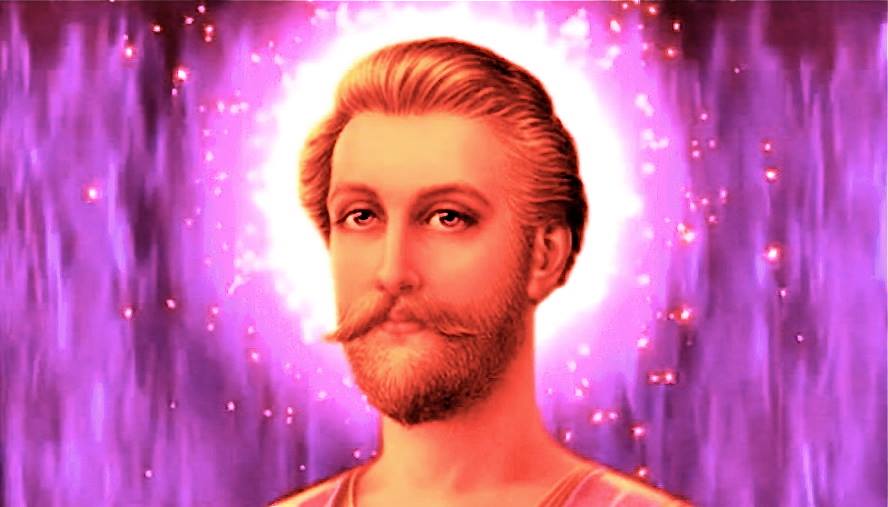 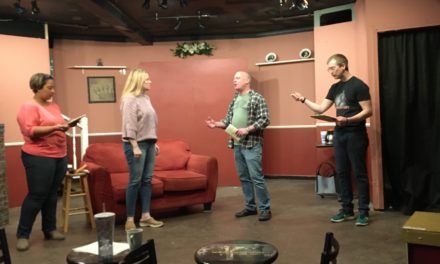