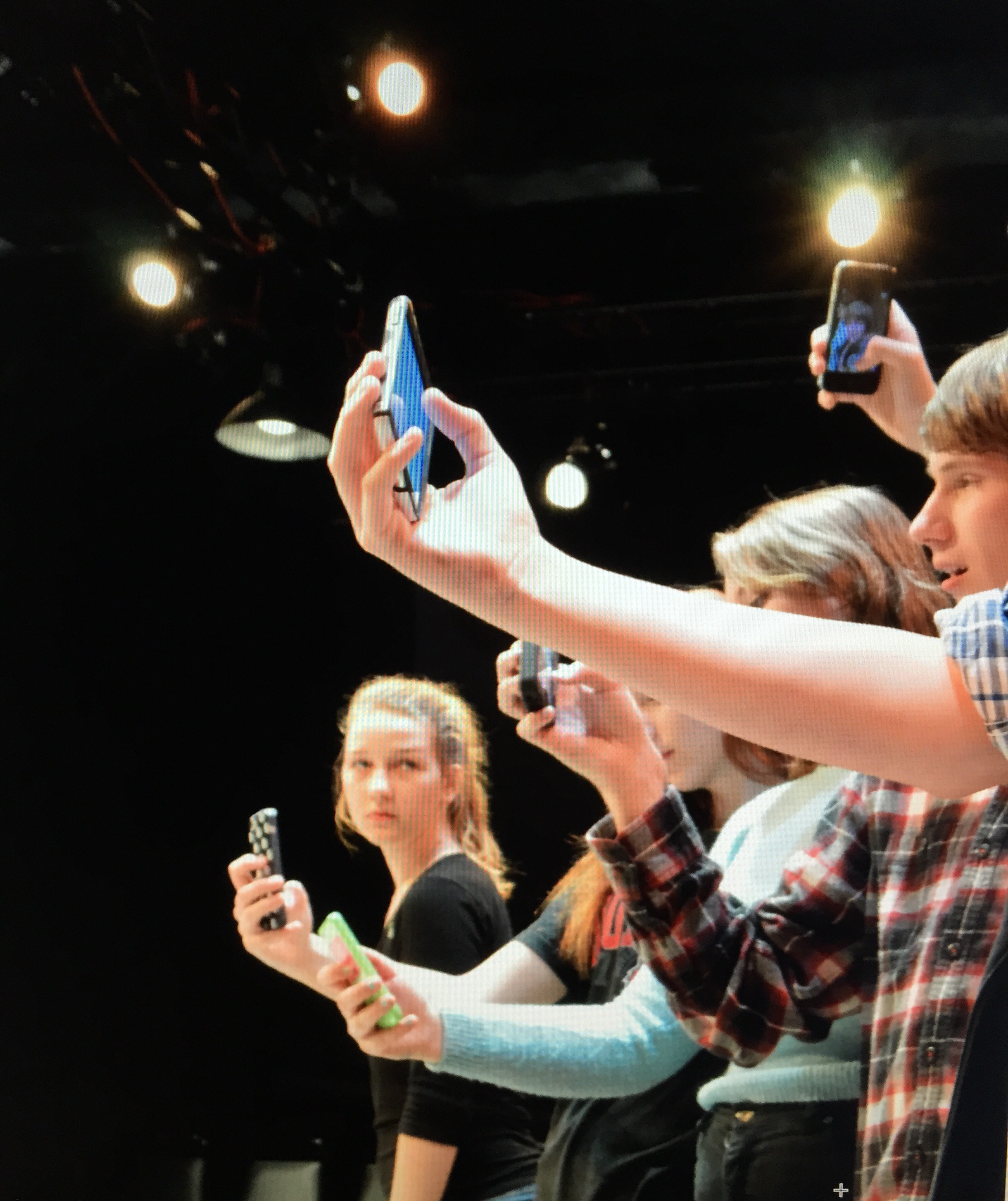 There is a line early on in this piece that goes something like, “Plain is the last thing you want to be if your name is Jane.” As a Jane myself, this isn’t untrue for me, especially in high school where everyone is rushing to slap a label on everyone else and themselves. Plain Jane is a convenient cliché used for the purposes of this play, but it reflects a deep reality of the cruel, confusing years of high school. This character is everyone we’ve ever known and ever been, and also no one else we’ve ever known or ever been at the same time, and we join her in trying to figure out what this means.

This production serves as a cornerstone for the Slant Culture Theatre Festival, which grew from a series that Walden Theatre began six years ago to feature works written by emerging playwrights that feature complex teen characters and situations. August Schulenburg’s script flows from funny to tragic to angsty to sassy with each breath and is a solid installment in this series, which the actors nailed in this regional premier.

One particular strength of this piece is the way the cast functions as a true ensemble that tell the story as one unit, and then splits off into their respective characters until they come back together again. All of the usual high school suspects are represented: there’s cheerleader Betty the Pretty (Brooke Morrison), mysterious Lexi the Sexy (Jamie Coffey), wise yet misunderstood Leonard the Awkward (Travis Ryan), sweet Leeson the Decent (Aaron Roitman), spacey-but-not-stupid quarterback Scotty the Hotty (Parker Henderson), and finally, for lack of better label, Jane the Plain (Nan Elpers) — not a loser, but not popular either, just floating in the middle. They’re separate people with distinct identities, careful to never be too distinct because this is high school, for god’s sake, but there is an undercurrent throughout the show that says, “whoever we are, and however different, we are telling this story together, because it happened to all of us.” All six actors work as a team, standing out when it’s their turn, and helping one another tell their side.

There is an apparent, natural rhythm that comes and goes as they flow in and out of these chorus moments, and it is clear that the actors never stop listening to each other onstage. It is one minute a moving poem full of aquatic and celestial, light and dark imagery, and the next minute a hilariously true conversation heard over slamming locker doors and cell phone beeps. The cast does a fine job of balancing it all — using their youthful energy to drive the play forward, exhibiting the daily hysteria of high school and then reigning it in during the quieter moments. Though the script moves fast and jumps around a lot, it’s surprisingly focused and doesn’t try to cram every type of teenage horror into this one narrative, making it a comfortable piece to watch.

As Jane, Elpers is lovable, genuine and relatable. It’s easy to take her side from the very beginning, but what is especially interesting about this piece is that each character is like this. Even when Betty does something malicious, I still can’t completely see her as an enemy. Though they have their labels, none of the actors give in to the stereotypes. They’re all in the same boat. They’re just trying to survive and figure out who they are. 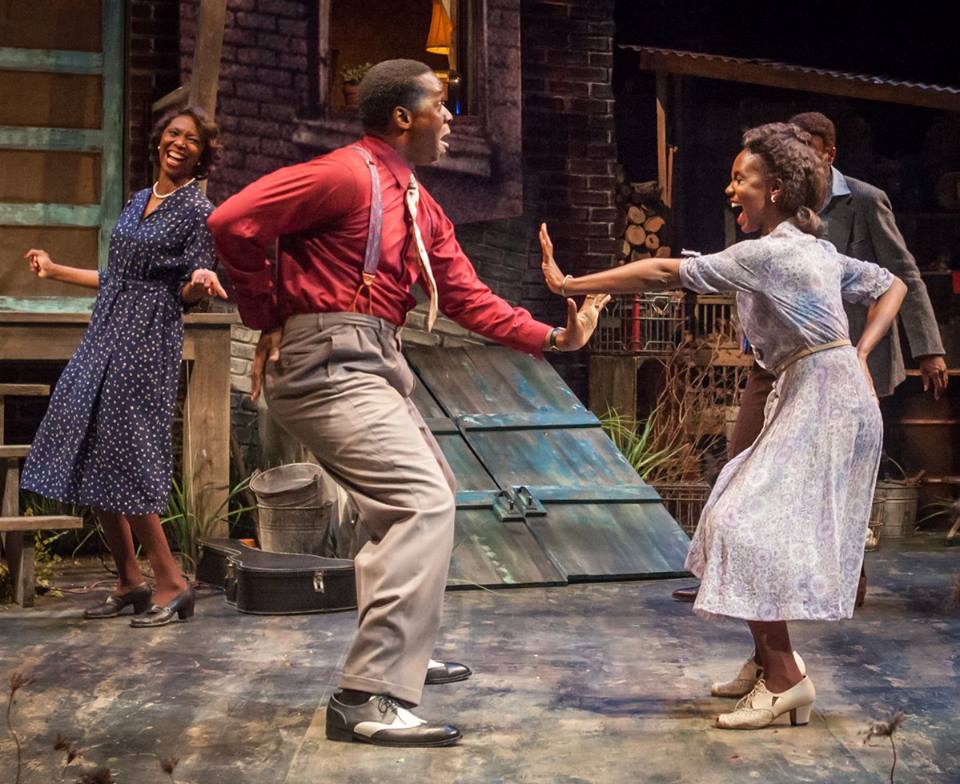