Ashley Brossart folds space and time as adroitly as any science–fiction writer. The architectural integrity of her very real buildings and structures is intact, and the geographic locations are often recognizable and sometimes explicitly identified in her titles. Yet there are tell tale signs that at times the artist has shifted the foundations. She subtly reestablishes spatial relationships within a given neighborhood by juxtaposing the structures in impossible ways. The results are images that communicate the temper and personality of areas by merging history and fantasy. Brossart’s paintings practice a form of preservation by coalescing the collective memory of a city. 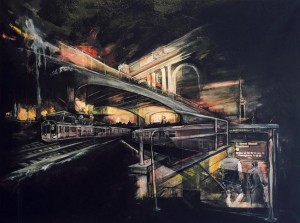 Up to now, most of her work has been drawn from Louisville, both the downtown and outlying neighborhoods. In the 15-part “The Sequence Series”, executed as a commission for Louisville Magazine, she catalogs scenes of iconic status alongside less familiar but equally resonant locales; historic structures signifying meaning to the residents of each town square or business district. The small canvases force tidy compositions that focus attention on the man-made objects that have defined the city for generations: the Twin Spires of Churchill Downs, The Kaden Tower in Hike’s Point, the statue of General Castleman  guarding  the entrance to Cherokee Park. But Brossart’s techniques (montage sourced from her own photos but rendered with bold, confident marks) raise such images beyond any semblance of the tourist’s souvenir; their meaning might be lost on a visitor but speak with eloquent nostalgia to the native-born or long-time resident.

As fine as they are, “The Sequence Series” is but a prelude to the artist’s most recent work, which elevates the approach to darker, more complex compositions. With Passenger Cars Only and New York City Transit we find Brossart exploring the nighttime urban landscape in a very different city, but equally adept at capturing the specific flavor of New York City. The viewer is given a palpable sense of deep mystery residing beneath the gritty textures and harsh lighting. There is no mistaking the settings for Louisville. Each connotes a larger, more metropolitan environment teeming with urban sensibility. A more expansive sense of place characterizes these larger pieces, yet the denser, more intricate collage rests upon simple compositional frameworks in which bisecting perspectives are used to dynamic effect.

Brossart states that her “…intention is to stir a consciousness about our built environment and question our urban design practices and the effect they have on our lives within cities.” She urges a level of identification that positions these images as portraiture in a classic sense. One artist’s perspective on a subject brings fresh insight into the underlying character of that subject and tap into that collective memory. We see ourselves in these environments either as part of the community or as an outlander finding their way but, either way, we viscerally enter each heady atmosphere. Although the pictures are typically built from static structures, the vigorous and sweeping marks inject life and energy with fierce kinetic purpose. The streets and alleyways are filled with abstract suggestion of life. Nothing here is inert. 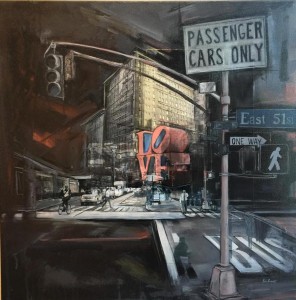 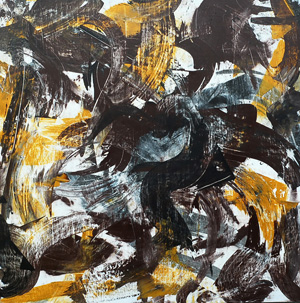 Mystery vs. Meaning in the Primitive at Galerie Hertz 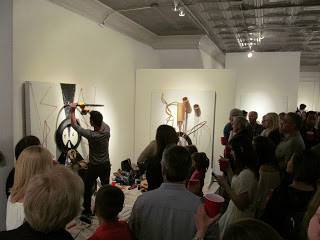 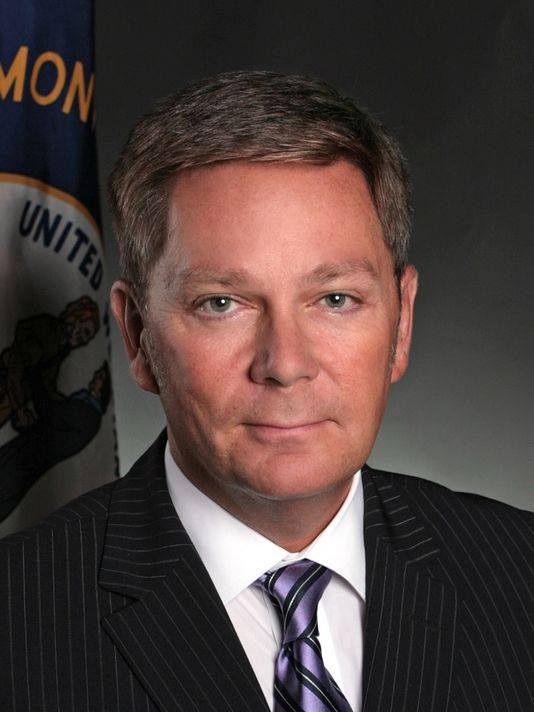