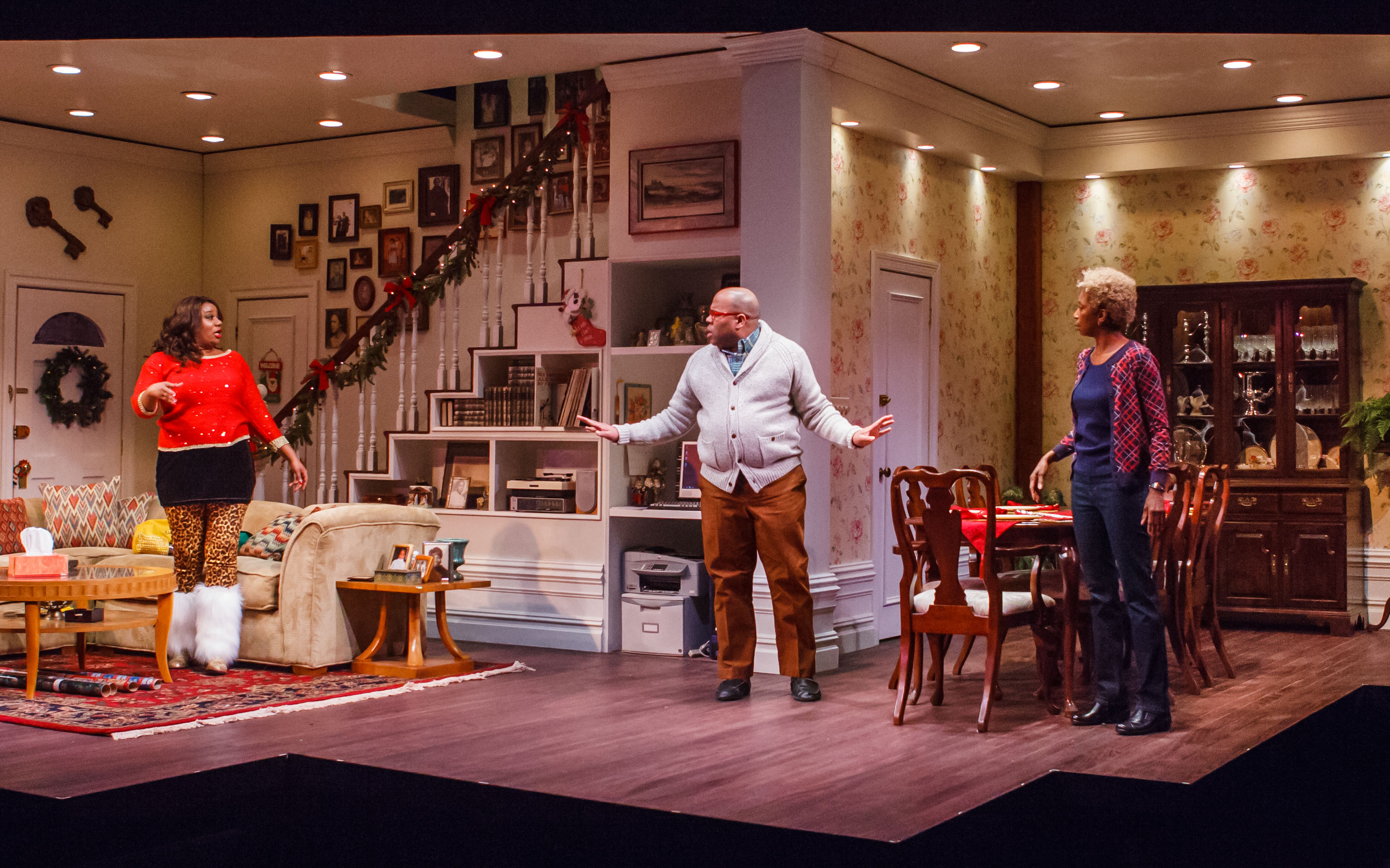 Family, for better or worse, you’re stuck with them. You can’t choose whom you’re related to but you can’t live without them. Colman Domingo’s Dot, part of this year’s Human Festival of New American Plays, explores how those nearest and dearest make us stronger even if they might drive us a little insane.

The play focuses on Dotty, a spitfire mother of three estranged children who have individually each carved their own, unique path. As the matriarch, Marjorie Johnson plays the title character with great charisma. She is opinionated, hilarious and genuine. Because she is so likable, it makes her struggle with dementia all the more tragic. Johnson carries a certain indelible spark with her during Dotty’s lucid moments, which quickly fades into sorrow as Dotty becomes stuck on a memory of the past. Through her deteriorating mental state, she records memories for her grandson. In these moments Dotty reminds her grandson, and her audience, the importance of memories and how we must hold on to them.

As each of Dotty’s children come home for the holidays, tempers rise and emotions flair. Sharon Washington is a bold alpha-type as the eldest daughter Shelly. Within the confines of the script, Washington pops through Domingo’s dialogue with effortless ease. Kevin R Free plays Donnie, the struggling writer and brother to Shelly. Emotional and sensitive, Free provides sharp contrast to Washington’s domineering presence. A pivotal moment within the play centers on Donnie when he is placed in Dotty’s shoes. Wearing goggles, gloves and ear buds, Donnie experiences Dotty’s struggle first-hand. The end result creates a moment of heightened emotion for the entire family, especially for Donnie. Realistic and a little bit hard to watch, it shifts the tone from comedic to tragic. Harsh realizations and truths come to light and, from this point on; difficult decisions have to be made.

With all the struggle and harsh realities, Colman Domingo has done well to keep the subject matter lighthearted. Whenever this family is on the brink of sadness, a character slips out a one liner with impeccable timing. As Donnie’s former teenage sweetheart Jackie, Megan Byrne provides a hilarious supporting performance as she recounts her discovery of Donnie’s sexuality. Adrienne C. Moore (who some may know as Black Cindy from Netflix’s Orange is the New Black) is a welcome blast of energy in the middle of the second act as Averie. From the moment she enters wearing a hot pink coat, leopard stockings and a bucket of chitlins in hand, Moore keeps up the comic momentum until the final scene.

Dot is a fresh take on what it means to be a modern family. Honest and funny, it deserves to be a part of the New American Play canon from which companies will be selecting works to produce.

Part of the 39th Humana Festival of New American Plays 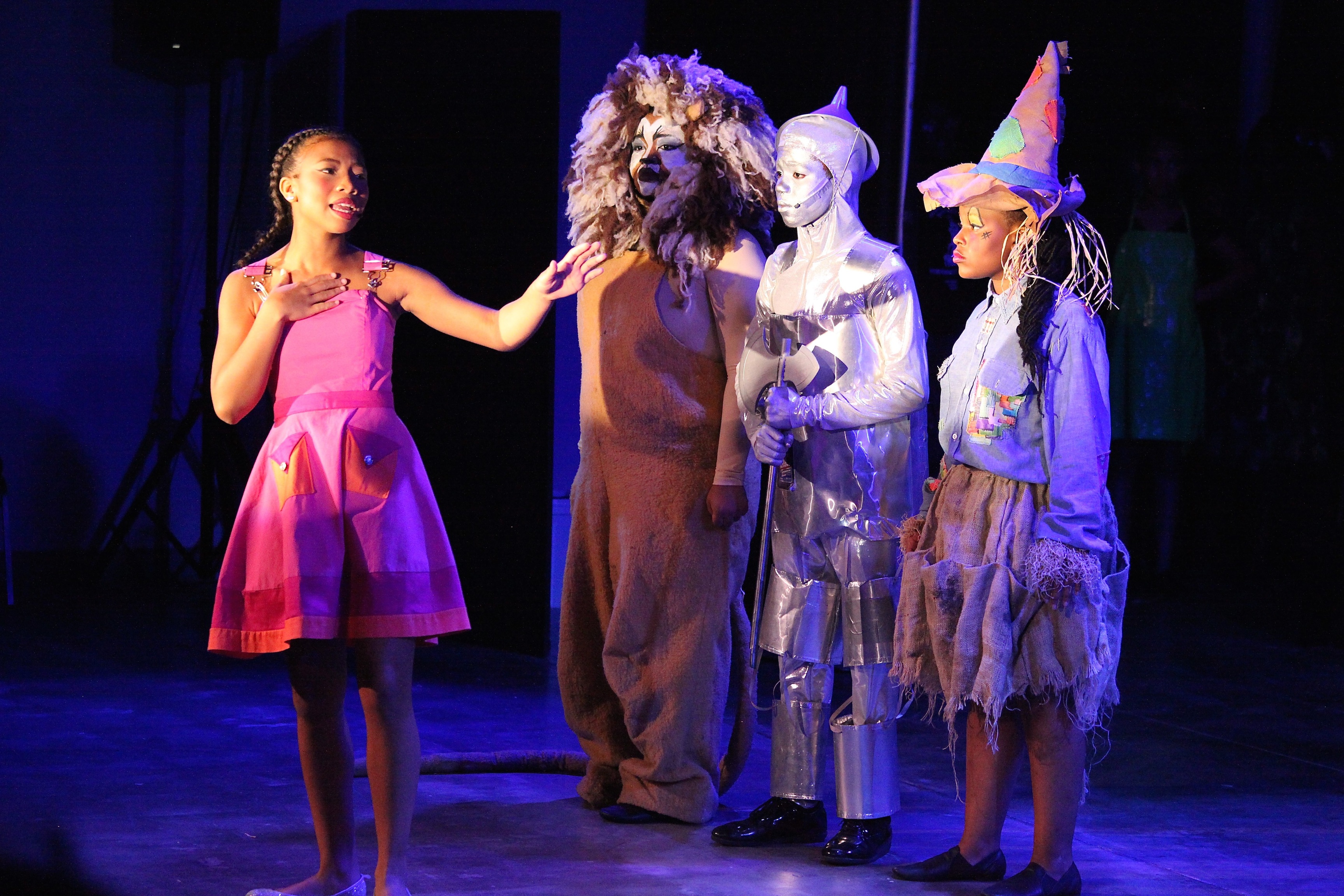 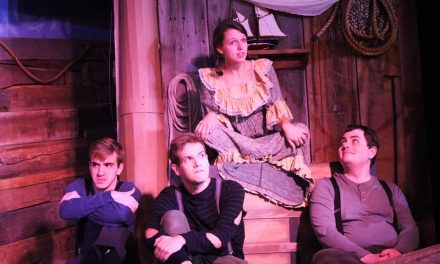 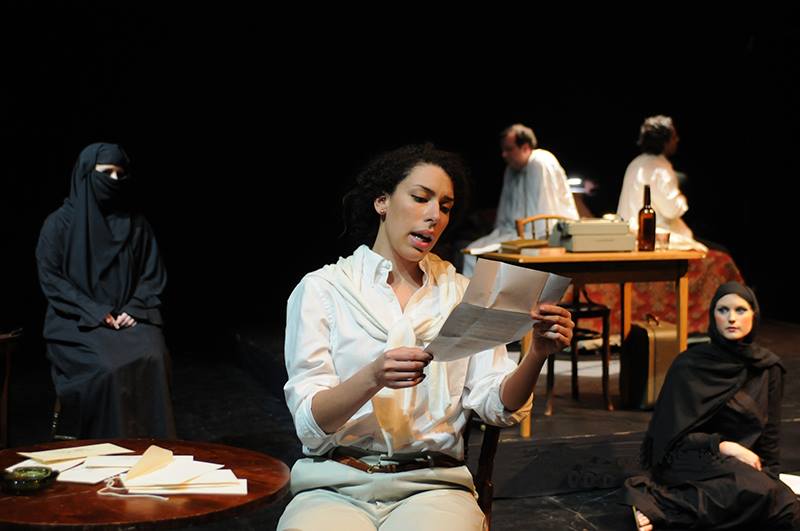 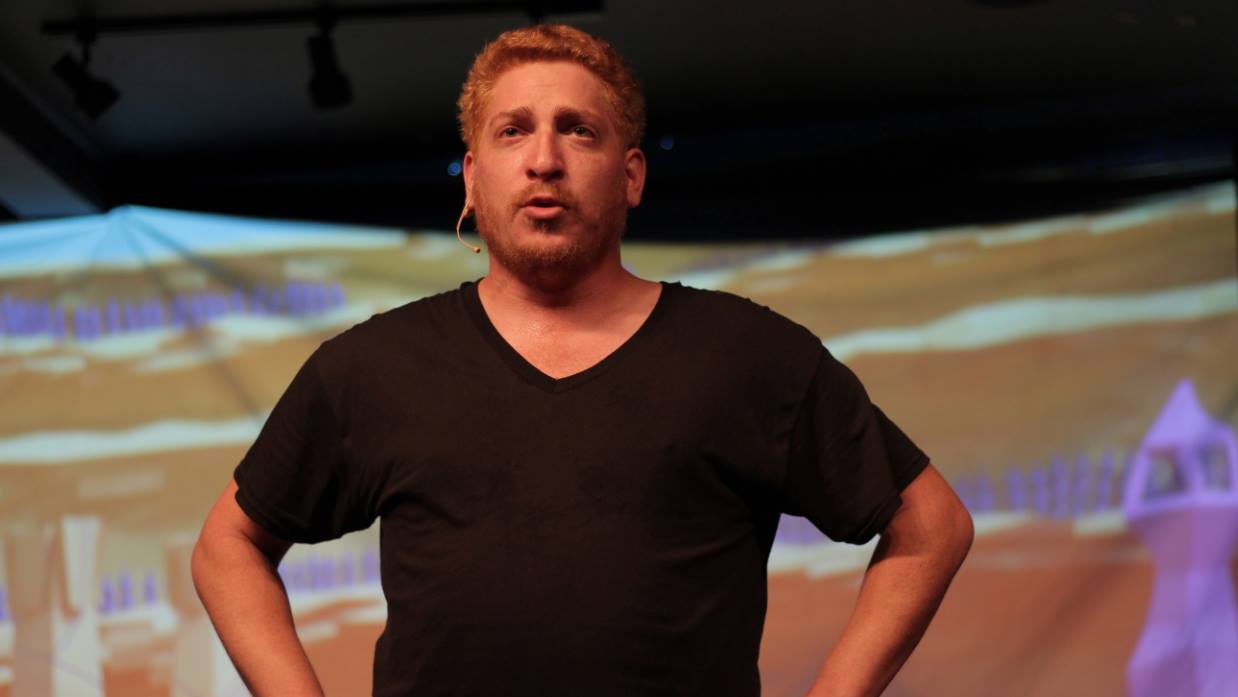