Saturday’s CONNECT event at Bernheim Forest, now in its seventh year, brought young and old alike to the beautiful environs of the Bullitt County arboretum for an evening where, “art, nature and science connect.”

The performance of Camera Lucida, in partnership with Blue Moves Modern Dance Company (based in Nashville), is the ‘connection’ that brought me to this event. Their performance area was one of several set up around Lake Nevin, together with space for interactive arts and science activities, food and drink booths, and quirky signs of ears – dangling from trees – inviting participants to listen.

The first of the two sets performed by this collaboration got underway as dusk was mantling the area. A sloping performance space was created within a semi circle of hay bales and the technical tent, and the screen and the instrumental area at the base of the slope. As the audience gathered children were fascinated by the way their movements in front of the screen morphed onto the screen, as Roxell Karr prepped the interactive video component of the evening.

The set began with a Jon Silpayamanant musical composition in collaboration with Karr’s real time video, reflecting back both the music and Silpayamanant himself on the screen. Suddenly another figure slipped into our vision, one of the Blue Moves dancers had joined the collaboration. The first two solos of the evening felt very much like an improvised experience; one in which all knew the parameters, but that there was an immediacy to the performance between dancer, music, and video were in a genuine dialogue. Two of the dance company’s members – Holly Cannon-Hesse and Sarah Marler – performed the two solos – and yet at any time there was the illusion of three dancers performing in a real/virtual corps: the dancer on the grass, the shadow of this dancer on the screen, and the morphed image of the dancer also on the screen, creating some breathtaking illusory trios.

Cannon-Hesse and Marler returned for a duet, to round out the set, in a dance that felt much more like a choreographed piece. Camera Lucida and Blue Moves have collaborated for over a year, performing both in Nashville and here in Louisville, at Dreamland in NuLu. In the absence of any program notes, I infer that this third piece is one that they’ve performed before. The two dancers move together seamlessly, sinuously interweaving with each other and their screen counterparts. This composition has overtones of Eastern themes and motifs, as do the flowing costumes of the dancers. The video component also felt more ‘set’ – in that the images were discrete from the ‘in the moment’ music and movement for much of the piece. Its beige hues were also suggestive of an Eastern environ, with its turquoise details rippling against the dancers’ costumes and bodies, evoking fabric patterns and/or tattoos.

Camera Lucida’s collaboration with Blue Moves is creating a fascinating experiment in the intersections of live and virtual performance, visual and performing arts – bringing it into CONNECT adds another layer of collaboration and experimentation which was appreciated by the audience that discovered this performance amongst the eclectic offerings of this year’s CONNECT. 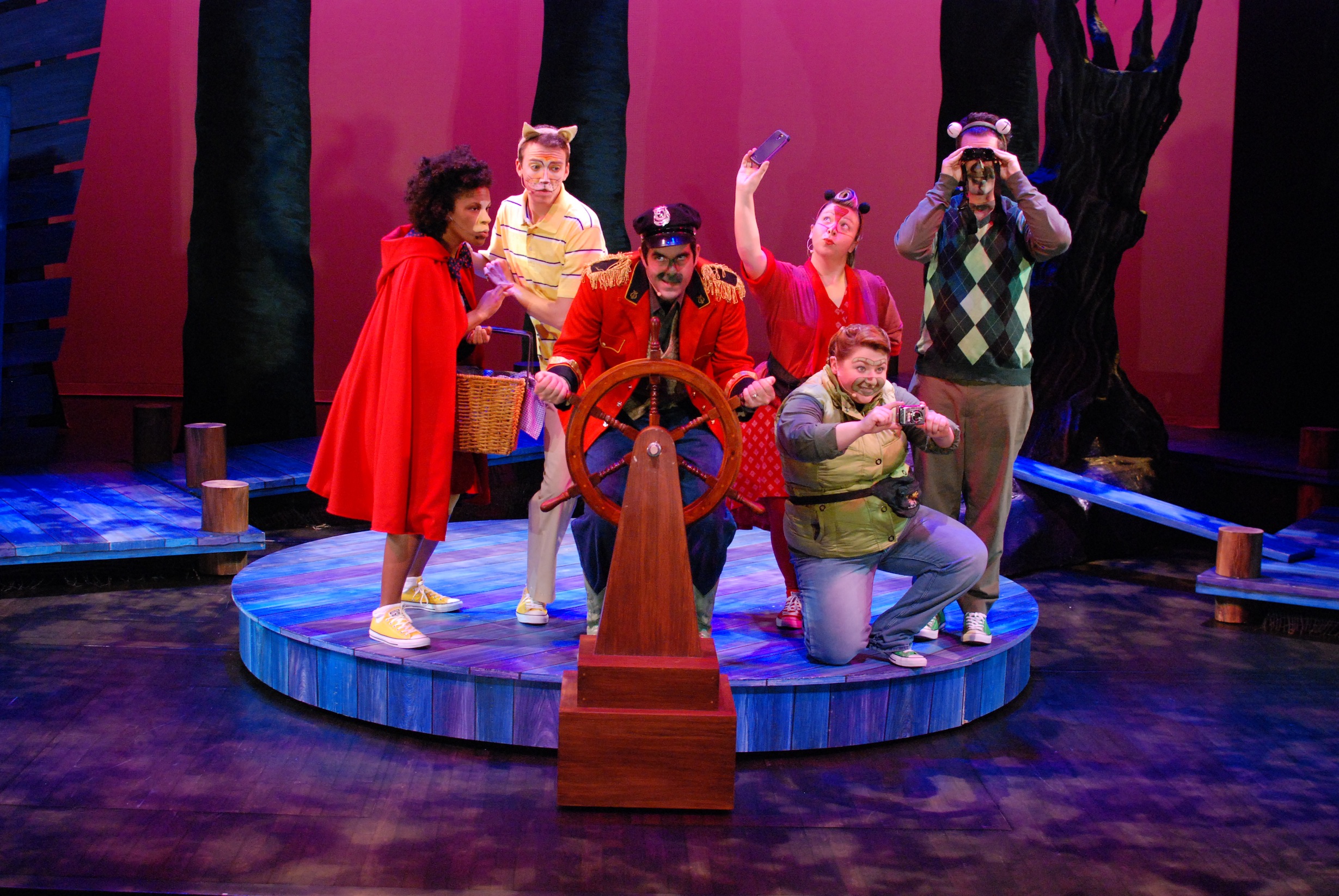 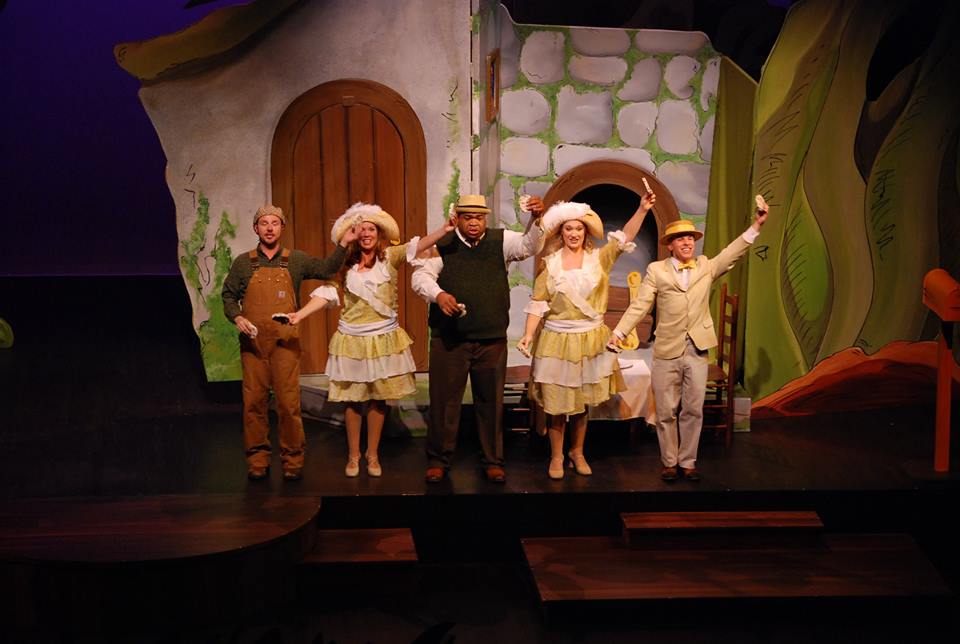