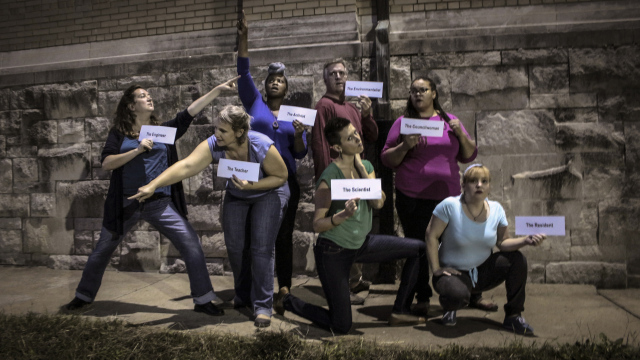 Original shows, like the Looking for Lilith and Louisville Repertory Company-presented Prevailing Winds, bring about an extra challenge: Not only does the acting need to be good, but the unproven script also faces a test. Does it get its point across? Are the characters well built? Does it keep the action moving?

For Prevailing Winds, which opened Friday night in The Mex Theatre at the Kentucky Center for the Arts, the acting was good at times, but the script, while getting the point across, wound up becoming redundant during the second act.

The play focuses on the complex issues that surround Rubbertown neighborhood in Louisville and all of its chemical plants, toxic waste, and the landfill and the community reaction to stand up to this. The show illustrates changes in the community from the 1950s to today, including the health of its residents, environmental concerns, and economic issues. The issue has not received enough attention in Louisville.

Ensemble members spent a year-and-a-half interviewing Rubbertown residents, workers, and activists as well as other research for the original script. Prevailing Winds was performed as an ensemble piece, where every actor had multiple characters.

Powerful scenes drove the issues home during the first act. Sean Childress poignantly described life as a resident growing up in Rubbertown, playing in the Lee’s Lane Landfill, and then paying for it with multiple health issues, as he got older. As Childress described his character’s health, the other members of the ensemble acted as innocent kids, laughing and playing. The stark difference between the two sides was well received and very memorable.

In a later scene, Ebony Jordan brings about the most emotional performance of the entire show. She performs a scene as an activist who becomes more and more intense while trying to explain to a doubter how issues from Rubbertown are factors in people’s declining health, alongside more talked about issues like obesity or not getting enough exercise.

In terms of consistency, Mandi Elkins Hutchins delivered the overall best performances of the night. For each role she played, Hutchins changed her mannerisms and voice just enough to create characters that were distinct and memorable. She was either playing as a kid in the aforementioned landfill scene, as a resident who said “uh” and “um” quite a bit while describing Rubbertown, or as an out-of-town activist with a voice and smile reminiscent of a public relations person that sweetly talks down to others. Hutchins’s bio states she works with children in an after-school theatre program. Those kids have a good teacher.

The first act was full of good moments, although there were minor issues like line flubs (all of which were recovered) and a slideshow that went too fast for people to read all the messages. (This was remedied when the messages played at a slower speed during intermission) It did, however, manage to avoid becoming a lecture on Rubbertown.

In the second act, however, the show fell prey to exactly that. The community organizes and starts making things happen. Once one thing in particular gets enacted, about 10-15 minutes into the second act, it felt like the climax. What happened after that was nearly two-thirds of an act that featured scene after redundant scene of residents discussing health issues followed by scenes of more meetings followed by scenes regarding Cane Run Elementary that could have been introduced earlier in the play.

The act could be shortened to include everything up to the climax scene, then perhaps a single scene about the continuing health issues, and a final scene to show where the Rubbertown situation is today.

The script, with a few more revisions, has plenty of potential to be very good. The acting, for the most part, is there already. 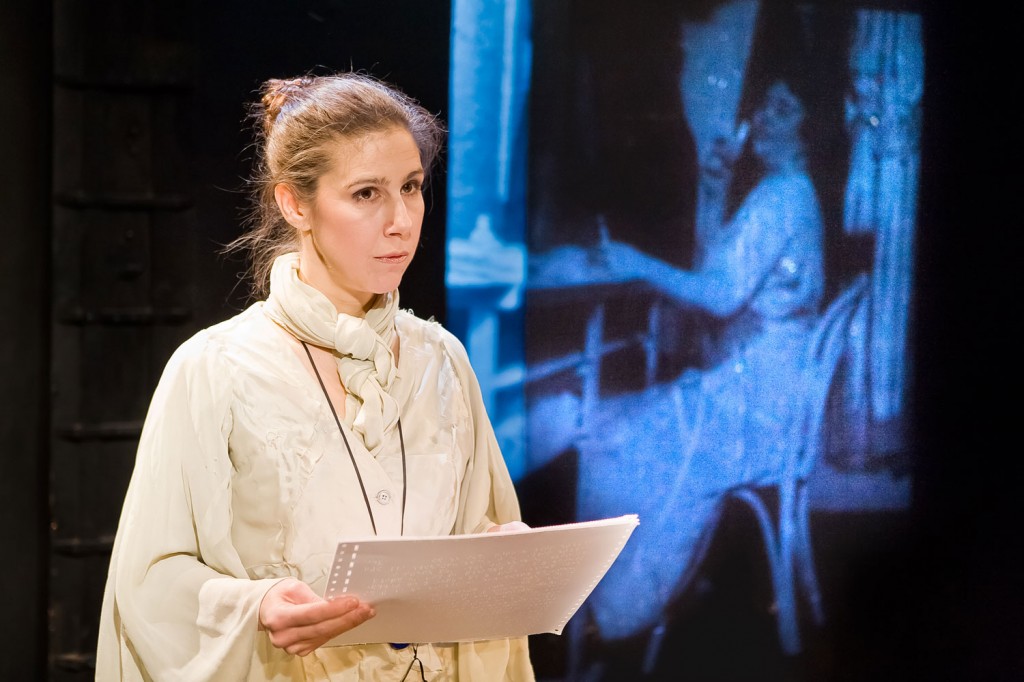 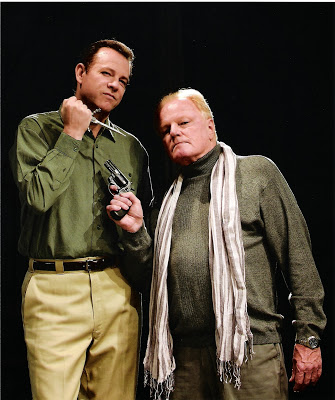