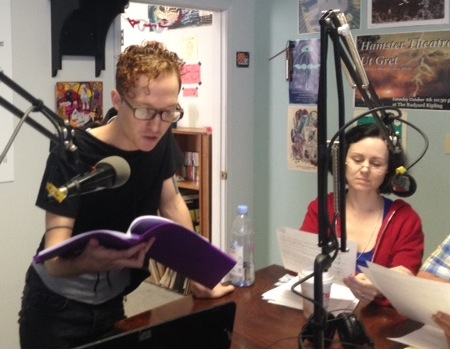 Different Approaches to One of Shakespeare’s Most Controversial Plays

So it’s a big deal that Louisville audiences will get to experience not one but two performances of Titus Andronicus this Fall. When I sat down with Kelly Moore, Artistic Director of Savage Rose Classical Theatre, and Matt Wallace, Producing Artistic Director of Kentucky Shakespeare, who are the producers of the two Titus productions, we all agreed that the only local productions we could remember were the University of Louisville Theatre Arts Department production directed by Dennis Krausnick (Shakespeare and Company) in 2008, and the then-Walden Theatre production staged in 2012.

When Moore and Wallace realized, earlier this year, that they were both planning to produce Titus Andronicus within 30 days of each other, they met to talk about the opportunities that presented themselves with a double dose of Titus on the calendar. Cross promoting the two productions was at the top of the list. As Wallace says, “no matter how many times you see a play, especially a Shakespeare play, you always discover new things.” Moore adds, “they’re both wildly imaginative” interpretations of the script.

The community-wide hook is that the First Folio is coming to the Frazier Museum in November, and Savage Rose was looking for a project to tie into that. Moore was also looking for unique ways to produce scaled-back productions. Thus Savage Rose is producing a radio version of Titus Andronicus at The Vault 1031. Logistically this means no costumes and a shorter rehearsal period; artistically it’s a new venture: exploring a new medium with actors who are also new to radio performance, and creating radio-style sound effects for all those gory moments. Moore references an audio version of Henry V in which a simple snap lets the listeners know the young boy has been killed…our imaginations fill in the how. Additionally, there are plans to record the production so it will be available after the live radio show closes. 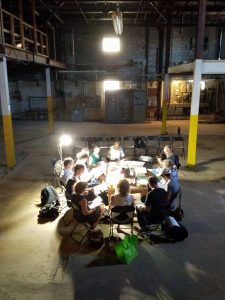 Meanwhile, Kentucky Shakespeare is preparing a site-specific, appropriate for ages seventeen and up, production in a Butchertown warehouse. Wallace is aiming for an immersive experience for the audience, with the industrial space creating the impetus for the violence in the script – the characters will use found objects, rather than traditional weapons, emphasizing rather than glorifying the violent choices of the characters; the audience’s experience of this gritty world will begin at the entrance to the performance space (any more details would be a spoiler…)

The warehouse, located behind Play (which is where audiences will go to get into the production) was not being used, so Kentucky Shakespeare moved in and cleared it out to create their performance space. Wallace is quick to assure that there is electricity and bathrooms, and that audience members will be able to buy beverages from Play to enjoy during the brisk 90-minutes of a show that was the most popular of his scripts during Shakespeare’s lifetime.

With two highly original interpretations of Titus Andronicus playing within a month of each other, Louisville audiences will be able to decide for themselves how popular this script can be in the 21st century.

The Savage Rose radio version runs September 22-24; the Kentucky Shakespeare production plays October 13-21; and the First Folio will be at the Frazier Museum November 10-December 10; a grand way to bring the year of the 400th anniversary of Shakespeare’s death to a close. 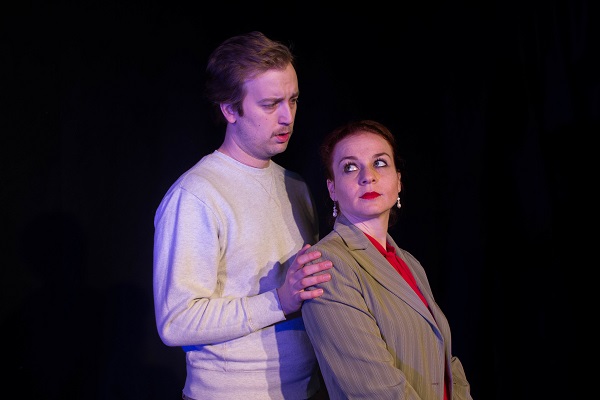 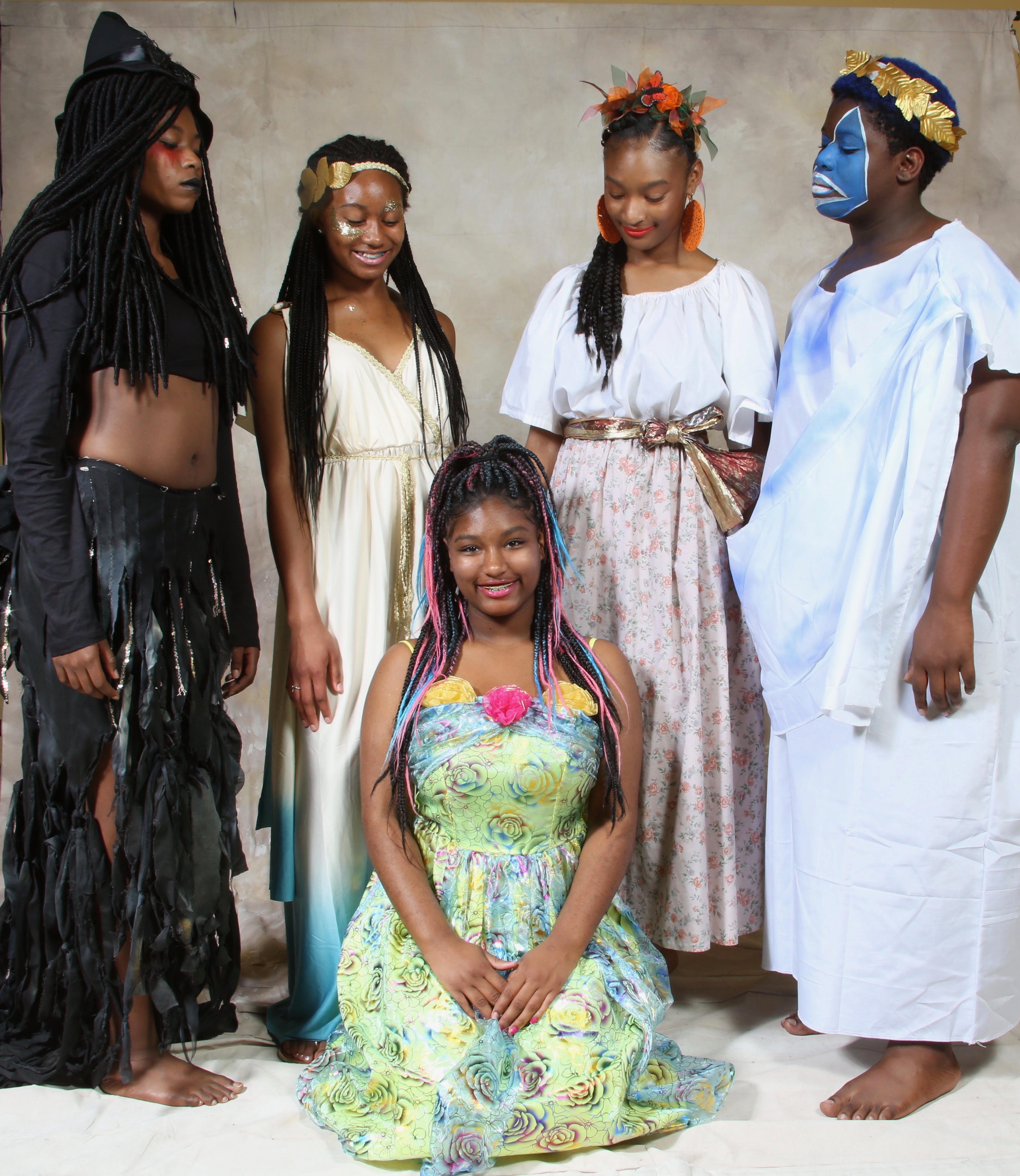 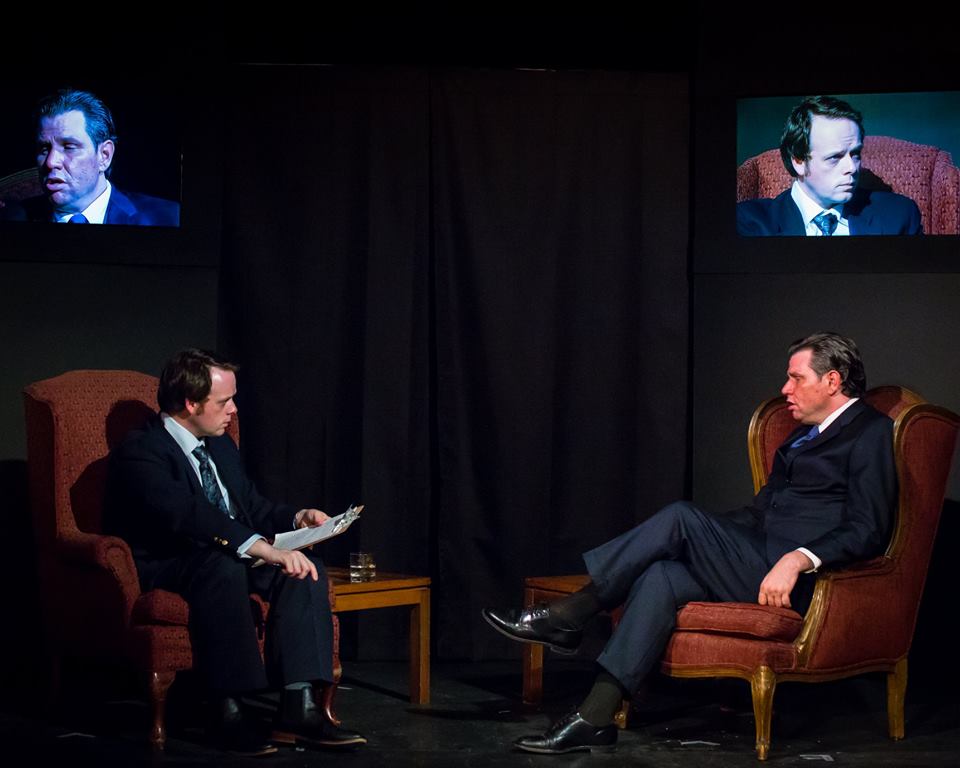 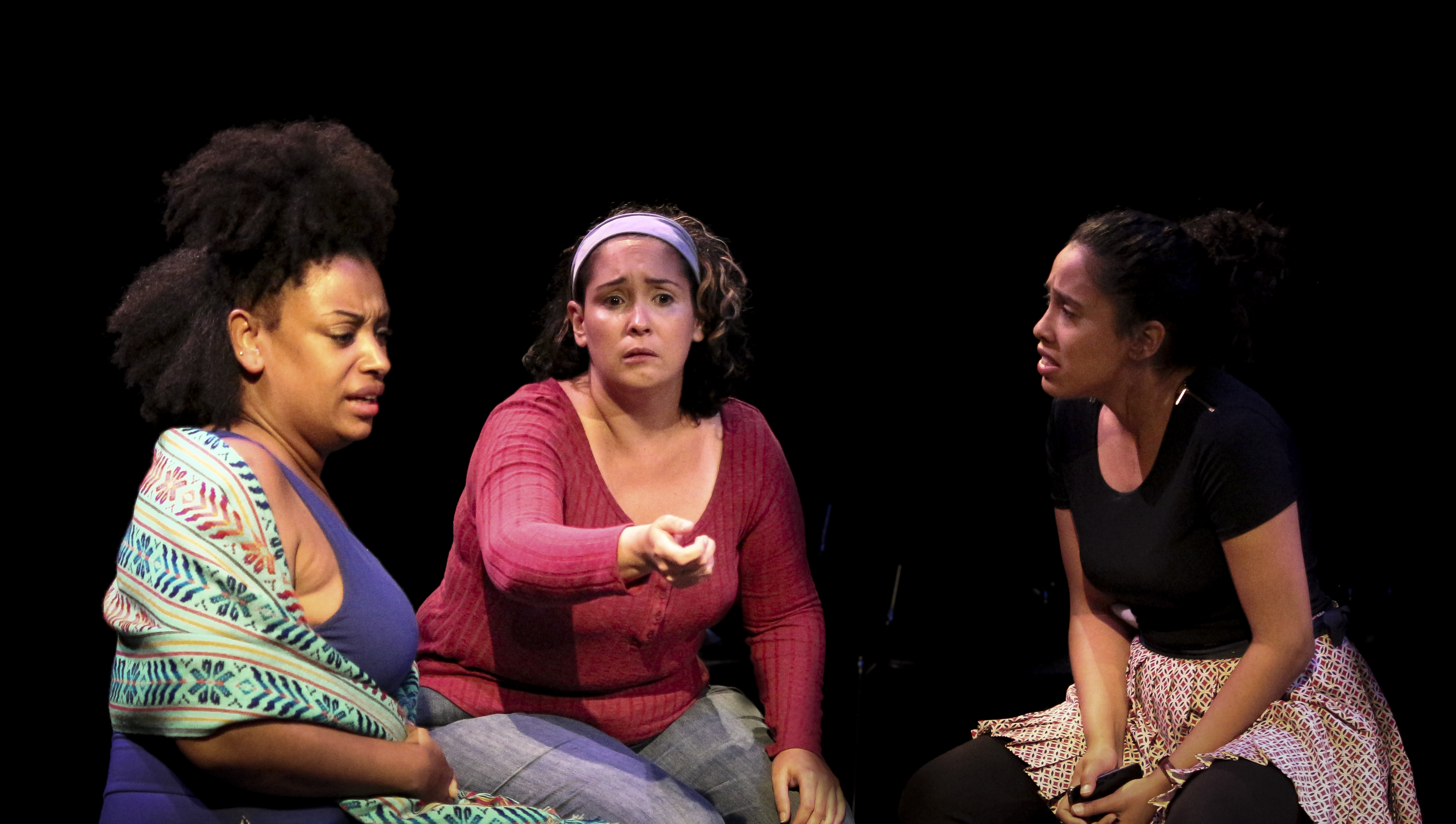