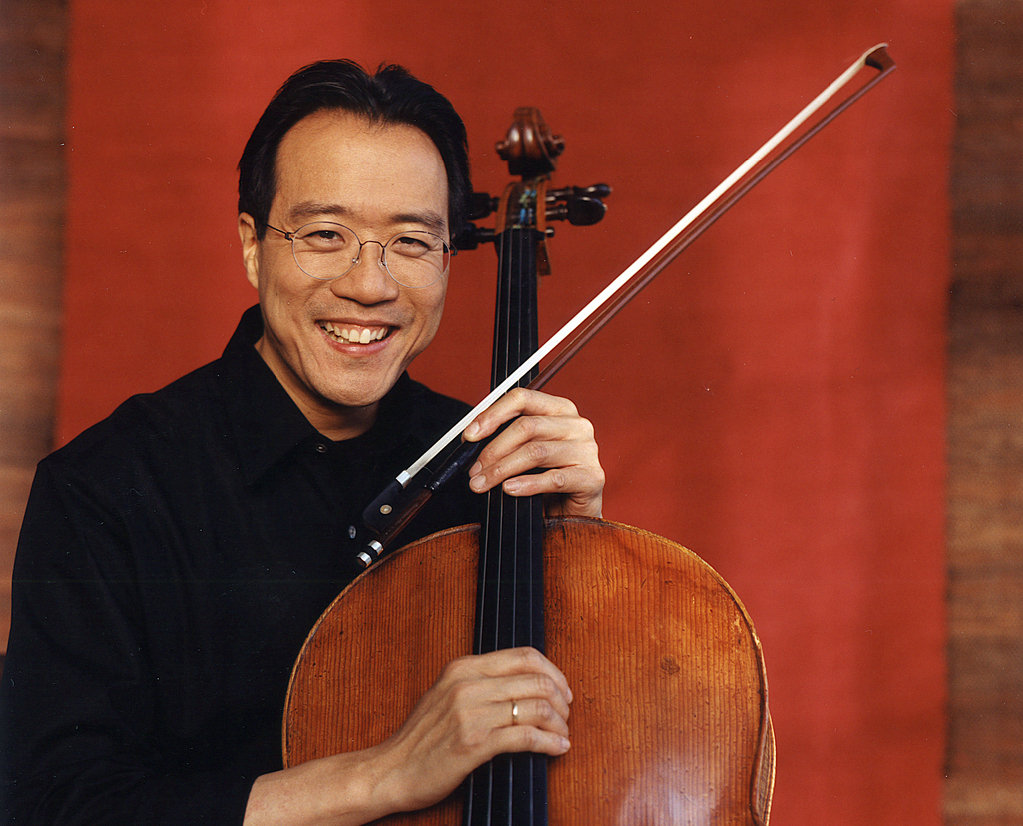 An Evening with Yo-Yo Ma

On an unseasonably warm October afternoon, a sold out audience gathered at Whitney Hall to listen to arguably the finest cellist of our time, Yo-Yo Ma. While Mr. Ma was certainly the name that drew out such a large attendance, I was excited for the whole concert.

The program contained pieces that were either inspired by or associated with Mr. Ma and I believe that Maestro Abrams and the talented musicologists at the Louisville Orchestra did a marvelous job in finding these particular works.

The afternoon began with a commissioned work by the young composer, Sebastian Chang, titled Grand Passacaglia Fanfare, in its world premiere. Louisville audiences have been graced with hearing Mr. Chang’s work before, as his work Walking was featured by the Louisville Orchestra in the Winter/Spring of 2014.

Mr. Chang’s Fanfare was delightfully complex and included an especially lovely echo shared with the violas and cellos within the beginning stanza. Despite feeling a bit repetitious, it was a genuinely fitting piece to honor Mr. Ma’s appearance in Louisville.

J.S. Bach’s Prelude from Cello Suite No. 2 in D minor, arranged by Mr. Abrams, was an aural pleasure. Originally composed as a cello solo, the Maestro took advantage of Bach’s adaptive style and divided the sumptuous movement among other instruments: strings, bassoon, clarinet, trombone, French and English horn, harp and marimba, wish some instrumentalists interspersed within the audience of Whitney Hall. It was clever use of the space and added a bit of thrill.

Ástor Piazzola’s portmanteau Libertango was new to me. With the prefix “Liberty” and suffix “Tango”, this Tango-esque strings forward piece featured the guiro (commonly referred to as The Fish), as a delicious cello embellishment. I can see why Mr. Ma performed this on his album Soul of the Tango: The Music of Ástor Piazzolla.

With his Concerto for Cello and Orchestra in E Minor, Elgar composed what is considered one of the most contemplative and complex works in the instrument’s repertoire, and in the hands of this master musician those elements came flying out like beams of light. Yo-Yo Ma most certainly illuminated the audience that afternoon.

The first movement, Adagio, is light and enjoyable, beginning with a theme by the solo cello that is then shared with winds, then viola and back to cello, with some variations. The second movement, Lento, is exactly as the title suggests: plaintive and heartfelt. In Adagio, the third movement, a brooding tempo takes shape but from there it gains urgency as it marches toward the fourth movement, Allegro, to which the orchestra and cello solo bursts forth with a spellbinding and hypnotic finale. To watch Mr. Ma perform this piece by memory, interacting with the violinists and audience alike – it was a fantastic moment of musical joy. Perhaps just as wonderful was his gracious appreciation to the audience, Maestro Abrams, the Orchestra and to Concertmaster Gabriel Lefkowitz and Principal Cellist Nicholas Finch!

After the fervor it was nice to delve into some of Maestro Abrams’ work with his piece, Fiddling. Heavily doused with the influence of Kentucky Bluegrass and a hint of Aaron Copeland, the good Maestro conducted a bit more loosely and let his talented corps of musicians do what they do best.

To close the evening what better piece but the last movement of Dvořák’s Symphony No.9 in E Minor (From the New World). Sneaking in to join the cellos was our good natured soloist, Mr. Ma, joining in the fun. Our Louisville Orchestra performed this piece with a characteristic that exemplified the entire evening: Triumph!

An Evening with Yo-Yo Ma 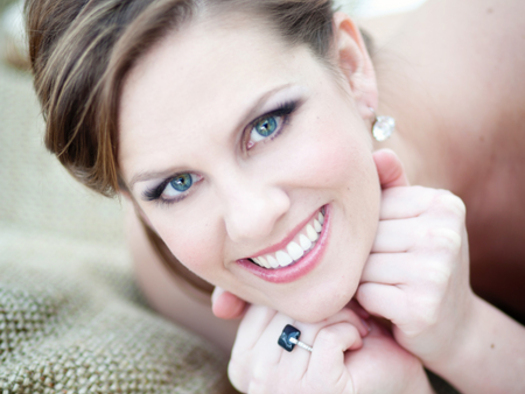 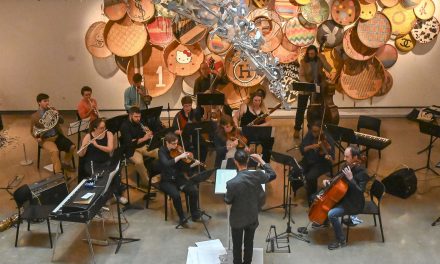 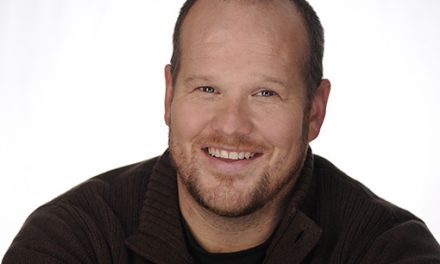