Photography can be so many things, but it is often obsessive. Whether the crass, mercenary paparazzi chasing after celebrities without mercy, or the intrepid nature photographer scaling icy heights at great risk to capture a sunset behind a mountain range, people who carry cameras are single-minded in their pursuit of the picture.

Charles Mintz has devoted himself to several projects in his life as a photographer, and now Trillium has published a volume of the images from his series on Lustron homes, titled “Lustron Stories.” Mintz exhibited several of these images with Louisville Visual Art in 2014, and some of the homes included in the book are located in Louisville. 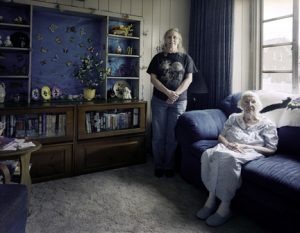 Lustron houses are prefabricated enameled steel houses developed in the post-World War II era United States in response to the shortage of houses for returning GIs. Such tract homes sprung up all across the country, most made of wood, but the unique materials of the Lustron design, which have gone largely unmodified since they were built, gives them an immutable character that encapsulates the mid-20th century, lower middle class aesthetic.

“The Lustron Corporation manufactured porcelain-baked, enamel-coated, all-steel houses between 1948 and 1950 in Columbus, OH. Virtually everything—exterior siding, roof, interior walls, cabinets, and ceilings—was made out of this material. The components were shipped to site on specially designed trailers and assembled by local contractors using only wrenches. About 2,500 Lustrons were sold, mostly in the eastern United States, but as far afield as Miami and Los Alamos. Roughly two-thirds are still being used today.” – Ohio University Press

Mintz spent several years making contact with homeowners, mostly through snail mail from a registry of original owners, then through follow-up that often connected him to other Lustron residents living nearby. Setting up the wooden, large-format view camera demanded that he spend time in the homes, getting to know the subject and drinking in the particular atmosphere of each domicile.

Within the images are the repetition of the Lustron design: we see the same bookshelves a corner away from the picture window, the same open-shelved wall dividing the kitchen and dining area, the same vertical interior and exterior square wall panels, the segments resonant of the geographic nature of suburban existence, in which citizen has an equal portion to call their own. It is the freedom to own held in check by the carefully apportioned manner in which society functioned in the 1950’s, a sign of the solidity of a social fabric which seems to feel more and more unraveled the further away we find ourselves from that point of origin.

Yet there is also an undeniable range of experience captured here: the Williamstown, W.V. couple posed as a modern-day American Gothic, the several times we see the American flag prominently displayed, and the multiple occurrences of two or three generations posing together, point to salt-of-the-earth sensibilities; blue-collar, working class people who take pride in their homes, however humble they may be.

As with any worthwhile portraiture, Mintz uncovers nuanced psychological dimensions that are suggestive of less archetypal lives. A young red-haired woman in green slacks pensively sitting alone on her bed feels lonely and isolated, inches away from the sunlight that holds a cheerier emotional tone. A young man, his slight frame nearly swallowed up by an overstuffed chair, gazes awkwardly out of the picture window in a haunting manner. Such images are suggestive of contemporary preoccupations with damaged identities, making the Lustron configuration in these instances anachronistic. The structured houses are tidy, the lives within them perhaps less so. 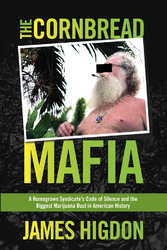 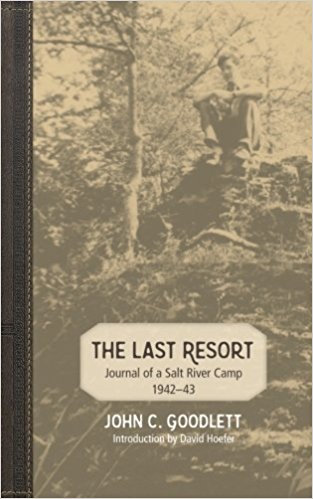 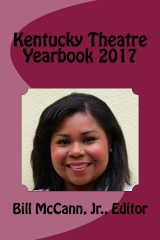 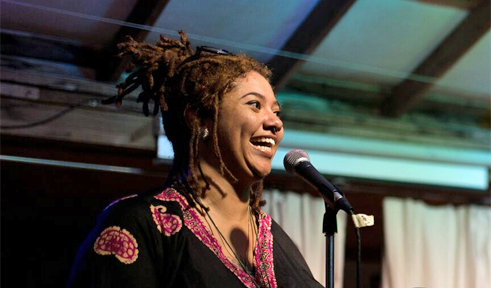