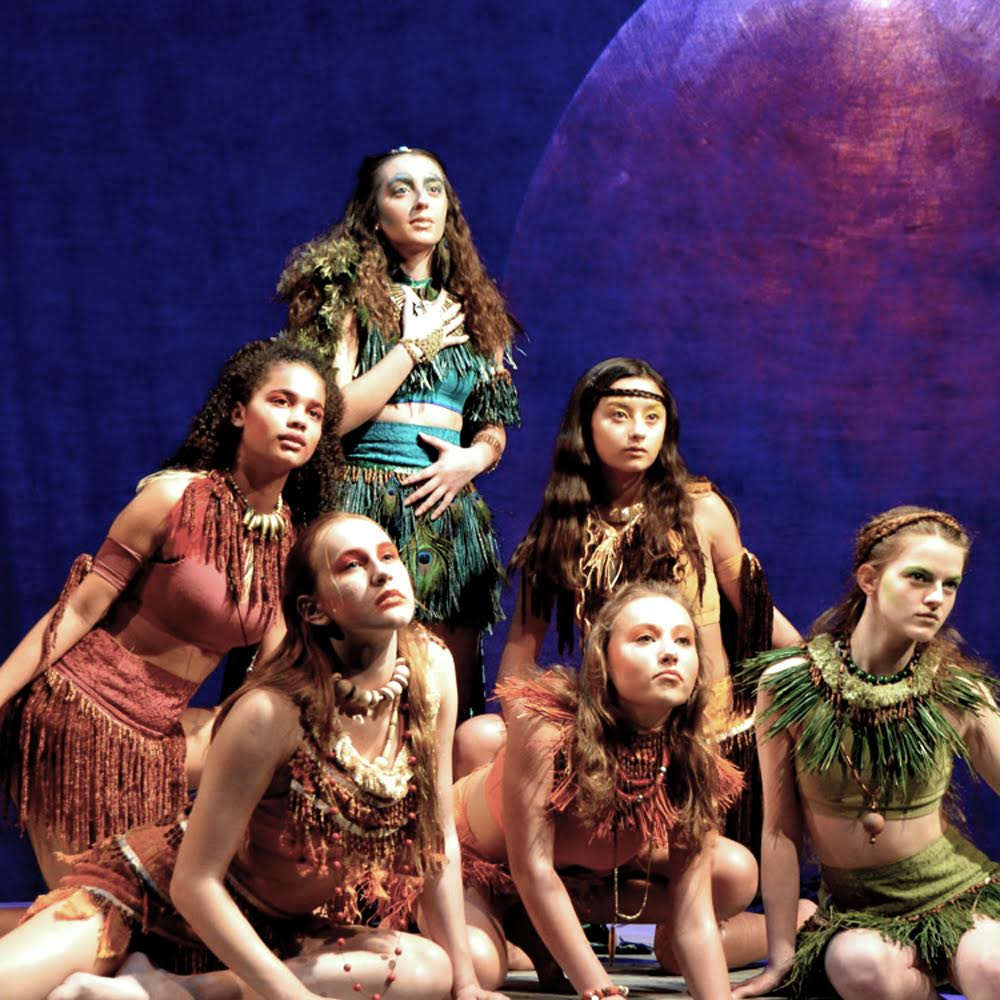 Love is maddening. It makes fools of us all. Shakespeare wrote all about it in his romantic comedy, A Midsummer Night’s Dream. Commonwealth Theater Company has staged a vibrantly youthful and funny production as part of their annual Young American Shakespeare festival. Complete with prancing fairies and absurd donkeys wandering about, this is a dreamy-eyed production that will have you laughing.

The heart of the play beats within the chests of the four Athenian lovers. Noah Bunch is a passionate romantic as Lysander, while Helen Lister’s Hermia is grounded yet feisty and fierce. Jude Stiver’s flustered and frustrated Demetrius pairs well with Rachel Friedland’s insecure and desperate Helena. The couples were an absolute delight to watch as they run off and on stage, chasing one another with great exasperation and even greater longing. They especially shine in the second act as the four lovers come to blows with hilarious physical comedy. With huffing and puffing, grabbing and clawing, these broad comedic moments of romantic cacophony are almost reminiscent of something out of Jerry Springer.

What good is Midsummer without the band of fairies? Mystical and enchanting, these fairies work well as a native spirit movement troupe. Aditya Dixit as Oberon and Andrea Lowry as Titania are evenly met as they bicker and argue. Dixit’s domineering; manly fairy King is no match for Lowry’s ferocious Queen. Lowery shows off some great comic chops as she flings off Titania’s unyielding stubbornness for lovesick longing. Lilly Rich’s Puck is a spunky wild child with tricks and schemes up her sleeves. Rich uses this rebellious nature and attitude for Puck’s motivation behind his initial mistakes in manipulating the Athenian lovers. As Puck, Rich has one of Shakespeare’s most famous speeches and a personal favorite of mine. This monologue is an apology for the lunacy of romance, but also a call for applause. Rich handles the themes of the speech really well but sped through it so fast that it was a shame her audience couldn’t enjoy Puck for the last time.

And finally, there are the Mechanicals. These not-ready-for-prime-stage players are perfectly cast and steal the show. As an ensemble, Spencer Neichter, Field Oldham, Abel Sgro, Peyton Stockdale, Area Ramos and Sydney Snyder bring quirky chemistry and awkward personality to the forefront and it just works. Field Oldham as Bottom is a downright hoot and a ham. His myriad of voices and thirst for the spotlight that makes you root for him. Spencer Neichter’s Peter Quince provides an exasperated straight man for the silliness around him. Abel Sgro’s baby face and squeaky voice are perfect for Thisbe in the play-within-the-play. These mechanicals really come into their own as a comedy troupe as they fight off hecklers, make the best of uncomfortable situations, and attempt to do the best they can with what they got.

You can’t go wrong with A Midsummer Nights Dream, and Commonwealth Theater Company has served up a hilarious treat of a play that reminds us how foolish love can be. 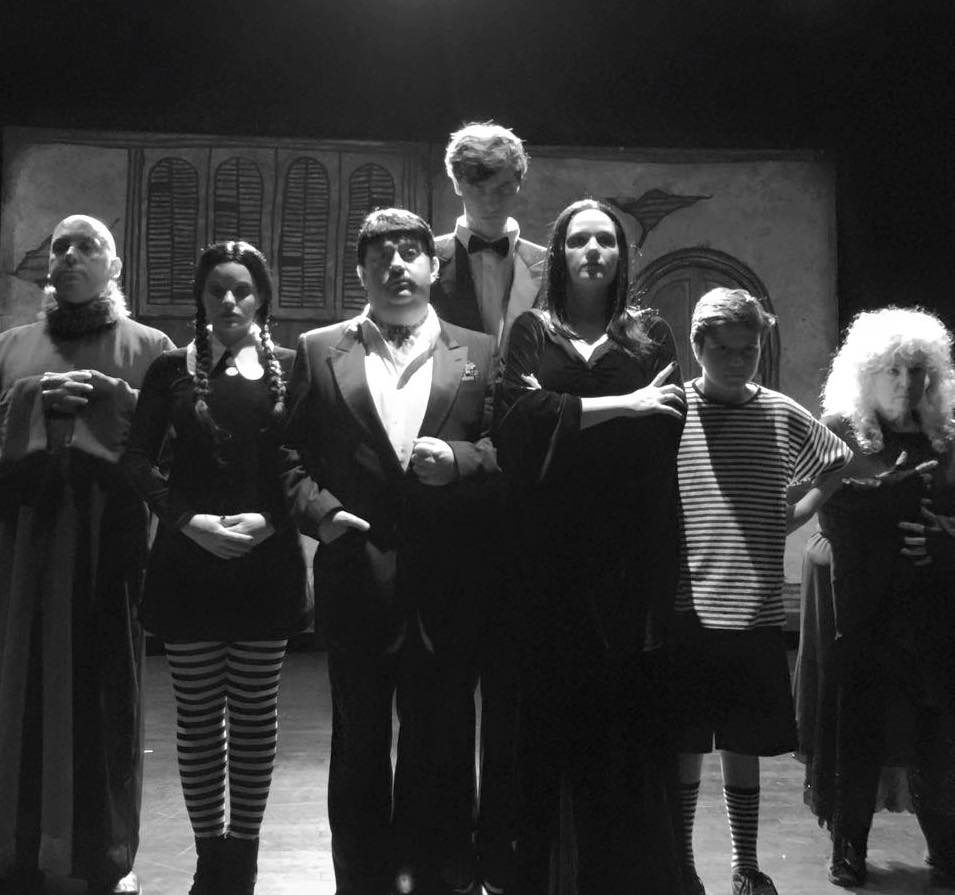 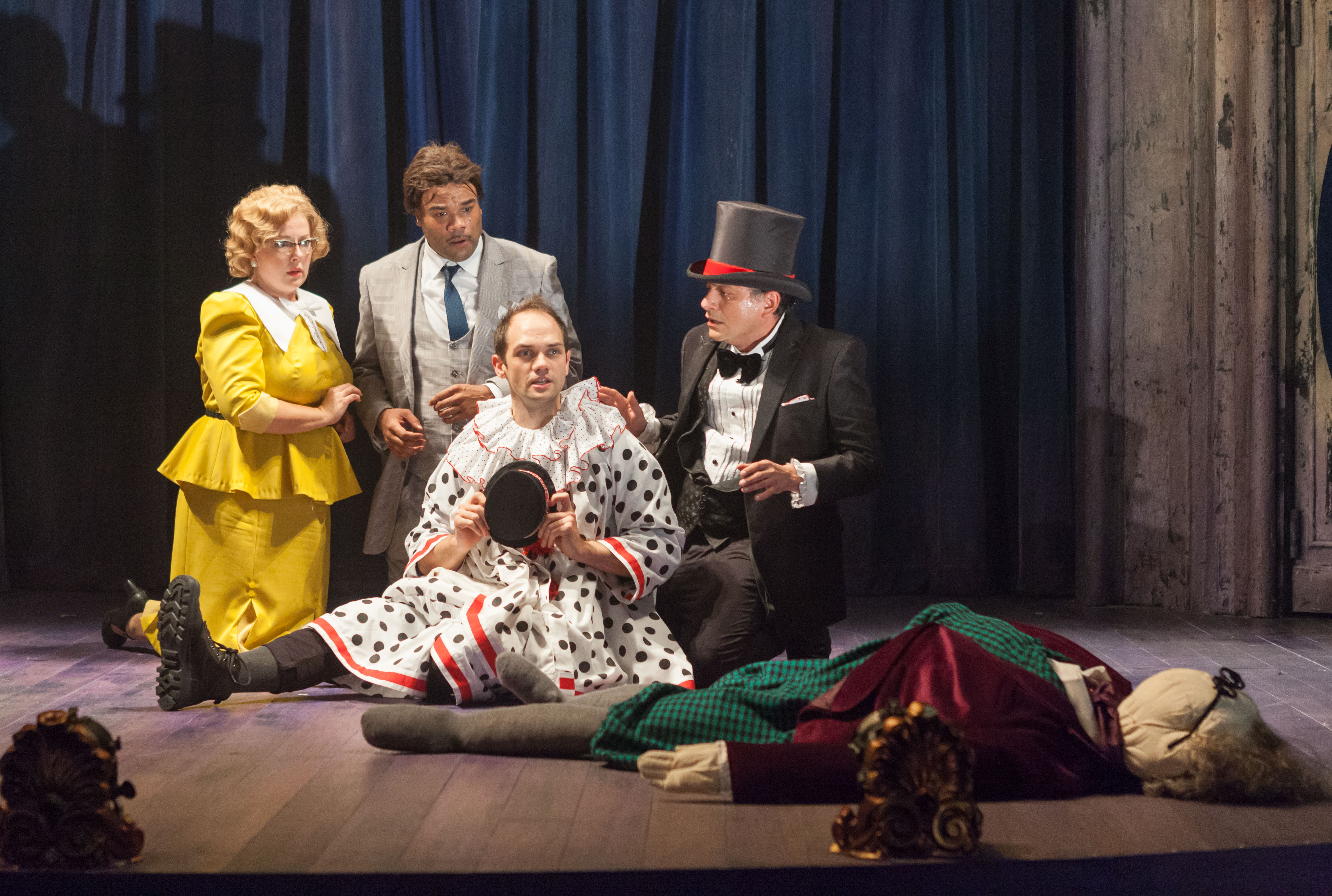