The 42nd Annual Humana Festival opens with a play about family and loss that connects deeply with its audience. God Said This, by Leah Nanako Winkler, introduces a family fractured by the past and the mother’s battle with cancer.

James (Jay Patterson), a recovering alcoholic and amateur geologist, speaks directly to the audience in a series of monologues that frame the scenes involving his ailing wife, Masako (Ako) and his two daughters. The eldest, Hiro (Satomi Blair), lives in New York City and has been somewhat estranged from her father, while Sophie (Emma Kikue), a born-again Christian, still lives close to home in Lexington, Kentucky. Both daughters have serious issues with their father, a hulking, disheveled figure who speaks in blunt fashion but are close to their mother, a tiny, bedridden woman who exhibits great charm and nurturing compassion even while struggling with the indignities of chemotherapy.

The dysfunctional family is a ubiquitous theme in American culture, and few of us claim a family history that doesn’t include some disruption and discontent; and cancer has been a common experience for this generation, so the playwright is stepping onto well-traveled paths here. But she grounds her story in authenticity, and steps lightly around the multiple clichés that the material offers by giving the characters unique yet identifiable voices. In the way of all families, the daughters are incapable of speaking with each other or their father without injecting a lifetime’s worth of baggage into every sentence.

The play is really about the path to reconciliation with their father, and Winkler carefully charts that journey so that the audience travels with them to that new level of understanding. When Masako says, in her broken English, “Cancer bring everyone together”, she states the obvious but heartfelt idea that is the source of the play’s power. After years of anger, bitterness, and recrimination, confronting our own mortality may be the one thing that will always provide the larger, more expansive perspective required for healing.

Jay Patterson, a busy character actor recognizable from numerous film and television roles (Places in the Heart, Law & Order: SVU) magnificently realizes the gruff curmudgeon James with a soft center that only Masako sees. His performance is filled with humor and stubbornness in equal measure and makes us appreciate how James’ inability to express his love for his family more directly is actually emblematic of a hard-won personal integrity.

Satomi Blair, so impressive in last year’s Humana production of I Now Pronounce, is equally strong here as Hiro. She benefits from the greater time on stage afforded her character because of multiple scenes with an old high school buddy, John (Tom Coiner). At first the character seems superfluous, however raucously funny and entertaining Coiner’s work may be, but eventually, John also proves crucial to Hiro’s shifting perspective on her family, and the chemistry between Blair and Coiner is deeply engaging.

Sophie’s evangelical personality makes an easy target for jokes, but Winkler dispenses with most of them early on, so that we are allowed to see her fully as a sister and daughter striving to reconnect with Hiro and James, and Emma Kikue’s performance fleshes the character out more fully than the script. That Masako’s own relationship with God is central to her character reinforces the role of faith in the story, but Winkler doesn’t let it be overbearing.

Masako is the least developed character in the sense that she is so much defined by the details of cancer therapy, and Ako manages to be accurate with the visceral reality of that struggle while bringing effortless charm and compassion to the role. Positioned throughout the play in a hospital bed around which all the action takes place, she provides a winning center on several levels.

Before the play is over, Winkler detours away from her conventional narrative structure to carry us through final scenes that fill out the emotional needs of the story in a most satisfying manner. The design work is of a very high quality, but the aesthetic of the production is appropriately spare and concentrated.

It’s a good start for this year’s Festival. 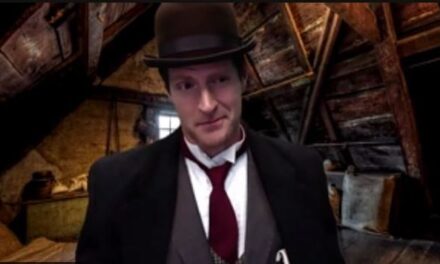 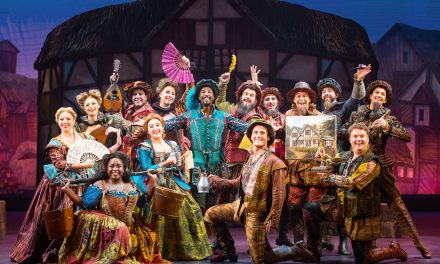 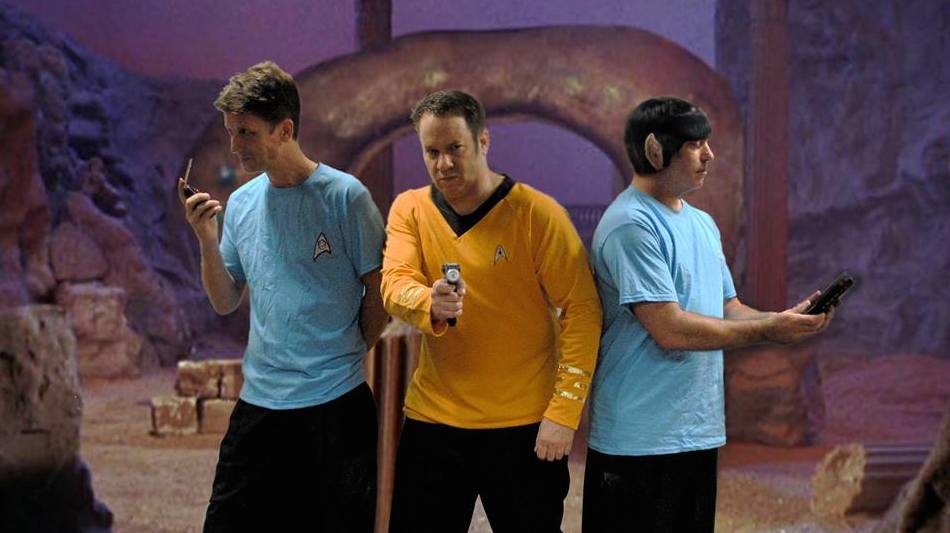 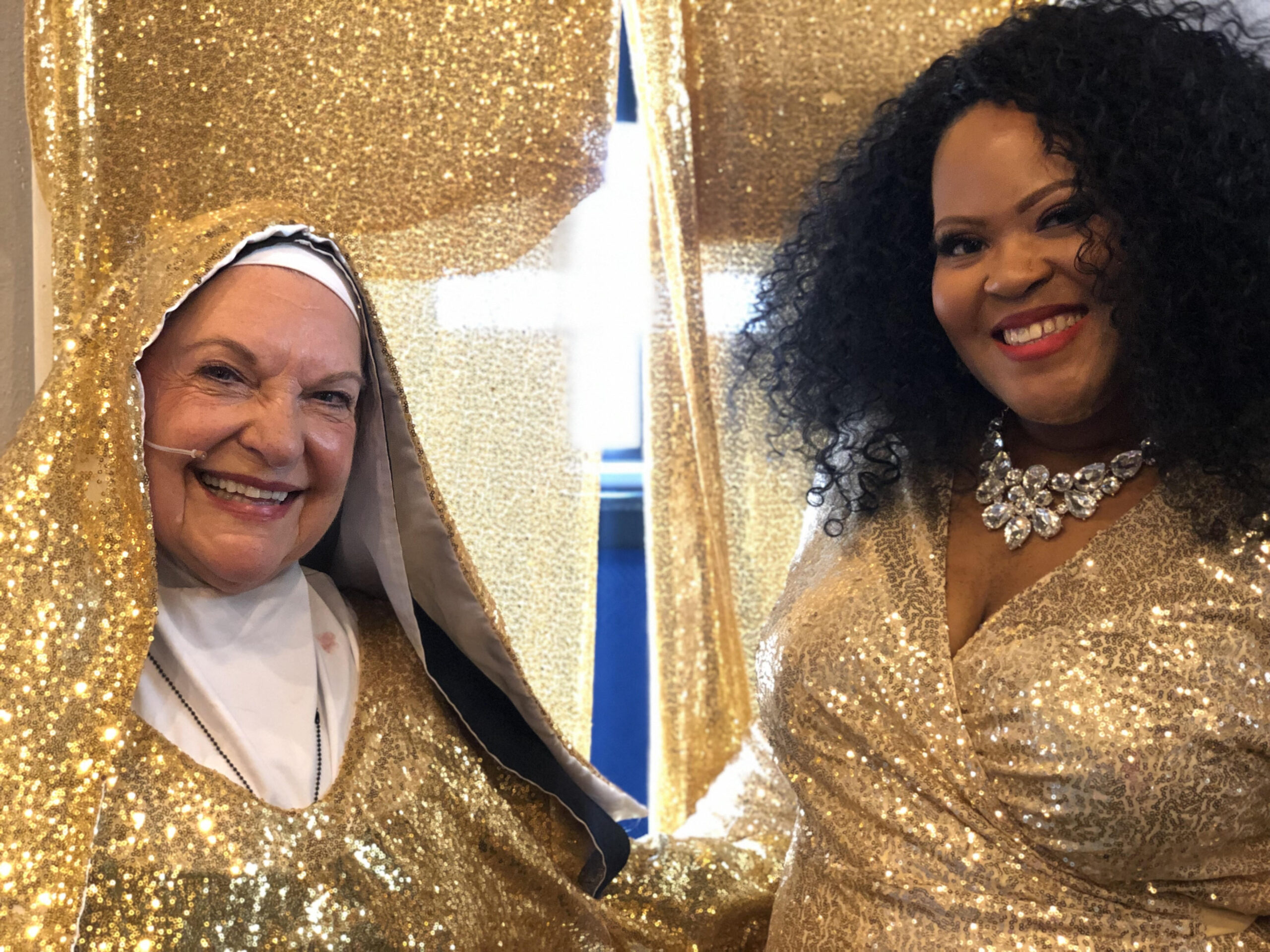