Is Woody Allen’s first play, Don’t Drink The Water, relevant again after more than 50 years? Despite the fact that Vladimir Putin has revived Cold War dynamics, I think the answer is no. It is a period piece full of nostalgia for Iron Curtain clichés and the kind of slapstick humor that Allen cut his teeth on as a television comedy writer.

Aside from the brand name, I’m not sure what the appeal is in 2018, and even the Woody Allen brand isn’t what it used to be. The farcical structure is sturdy and fairly well engineered, but there is much better Allen material to turn to.

The American Ambassador to an unnamed country behind the Iron Curtain is forced to leave his weak but well-meaning son Axel (Greg Collier) in charge of the Embassy. Almost immediately a crisis erupts when New Jersey caterer Walter Hollander (J.R. Lillie), his wife, Marion (Julie Mayfield), and daughter Susan (Jennifer Allen) barge into the Embassy one step ahead of the Communist police official Krojack (Jerry Prince), who has mistaken Walter’s picture taking for espionage. The Embassy being U.S. territory, Axel sends the police packing and the Hollanders settle in for an extended stay while Axel and his father’s highly competent assistant Kilroy (Jordan Johnson) try to find a solution.

Also in attendance is Father Drobney (Ric Martin), a priest with a passion for magic tricks who sought refuge six years ago and has never left, a Chef (Lyndi Gibson), and Embassy staffer Burns (Debbie Smith). Eric Eisert and Jake Johnson round out the cast in smaller roles.

If the play feels dated, it might be redeemed in the playing, but this production never gels. Greg Collier is a capable and energetic comic actor (he was wonderful in last season’s The Drowsy Chaperone at CLT), but for some reason, he is working overtime to sell it here, instead of relaxing and trusting the text. The piece may be dated, but Allen is a writer who knows how to construct jokes, and the laughs are there. Such playing is emblematic of the whole staging, and there are way too many strained pieces of overworked physical slapstick. Doing more is no substitute for clean blocking and good timing. Late in the action, there is a beautifully executed bit of slapstick carried off by Mr. Lillie and Ms. Johnson that nicely illustrates the point.

Jennifer Allen also makes a good impression as Susan, bright, confident, and winning, even if she and Mr. Collier are both a tad bit older than the characters are written. Ric Martin is a solid Father Drobney, although his accent drops in and out, and the character was conceived as a bravura, outsized, comic turn that would really help here.

Don’t Drink the Water will no doubt find plenty of fans, but I know this company is capable of better, and cannot help but be disappointed. 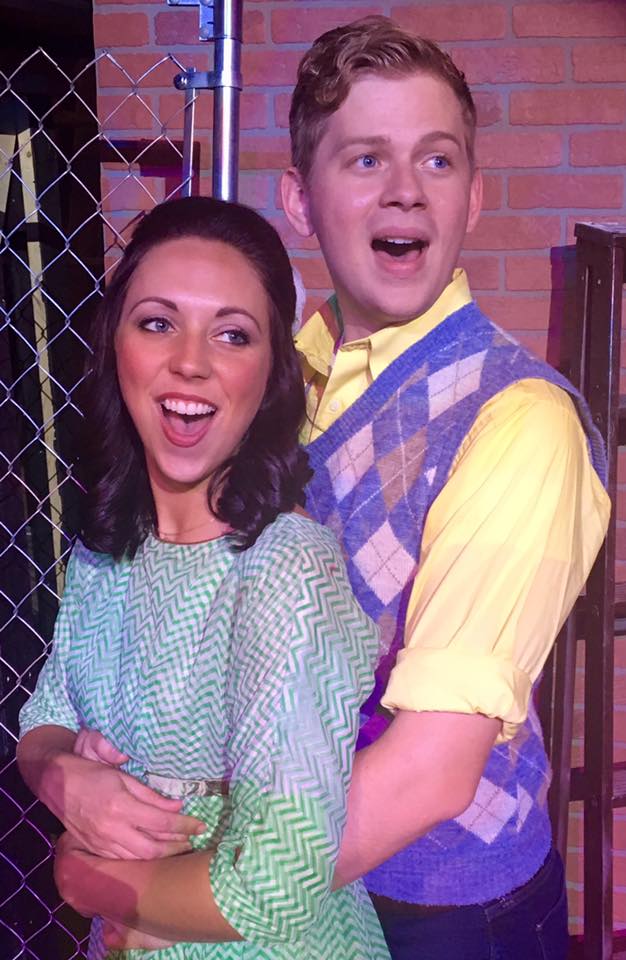 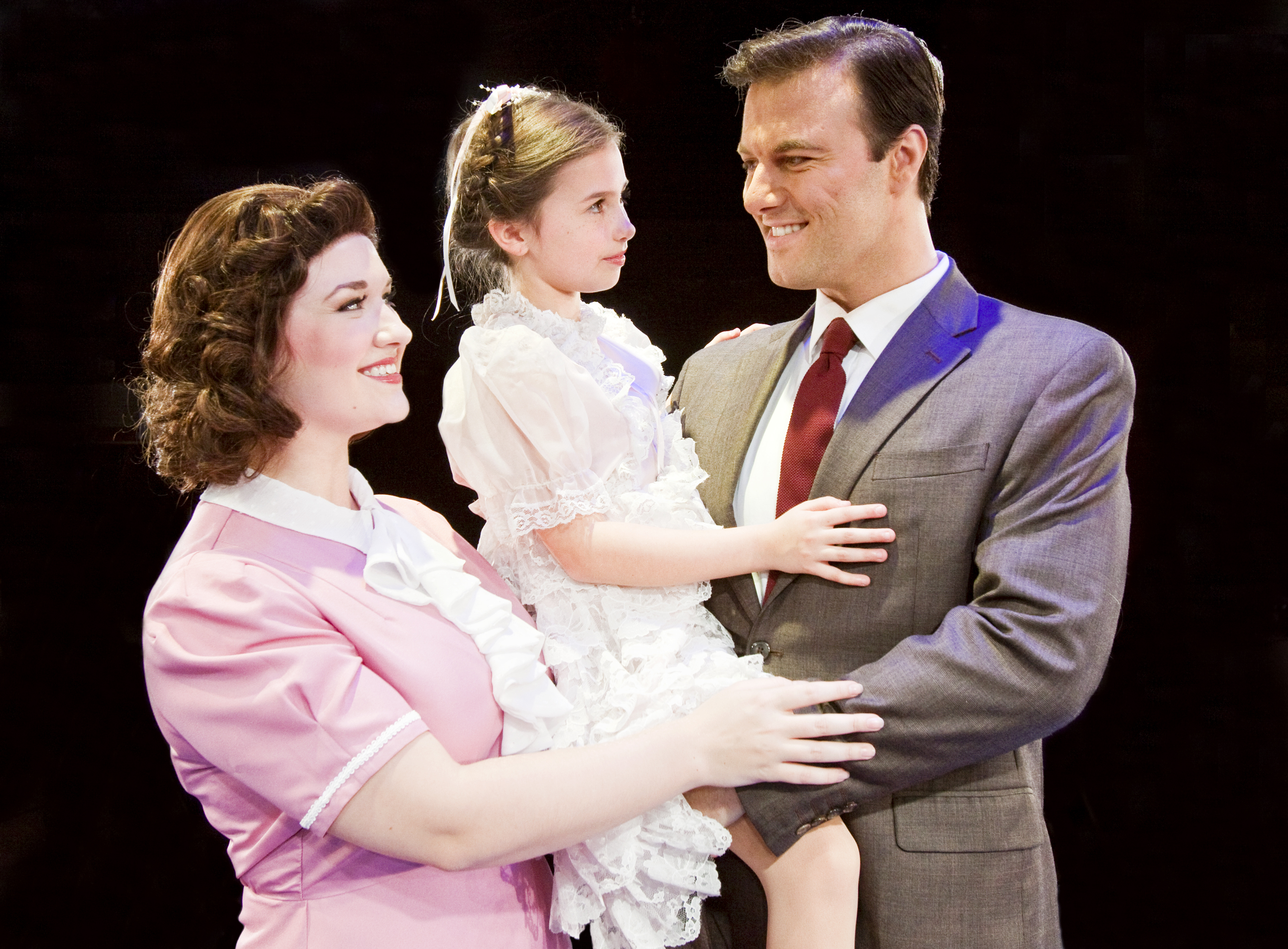 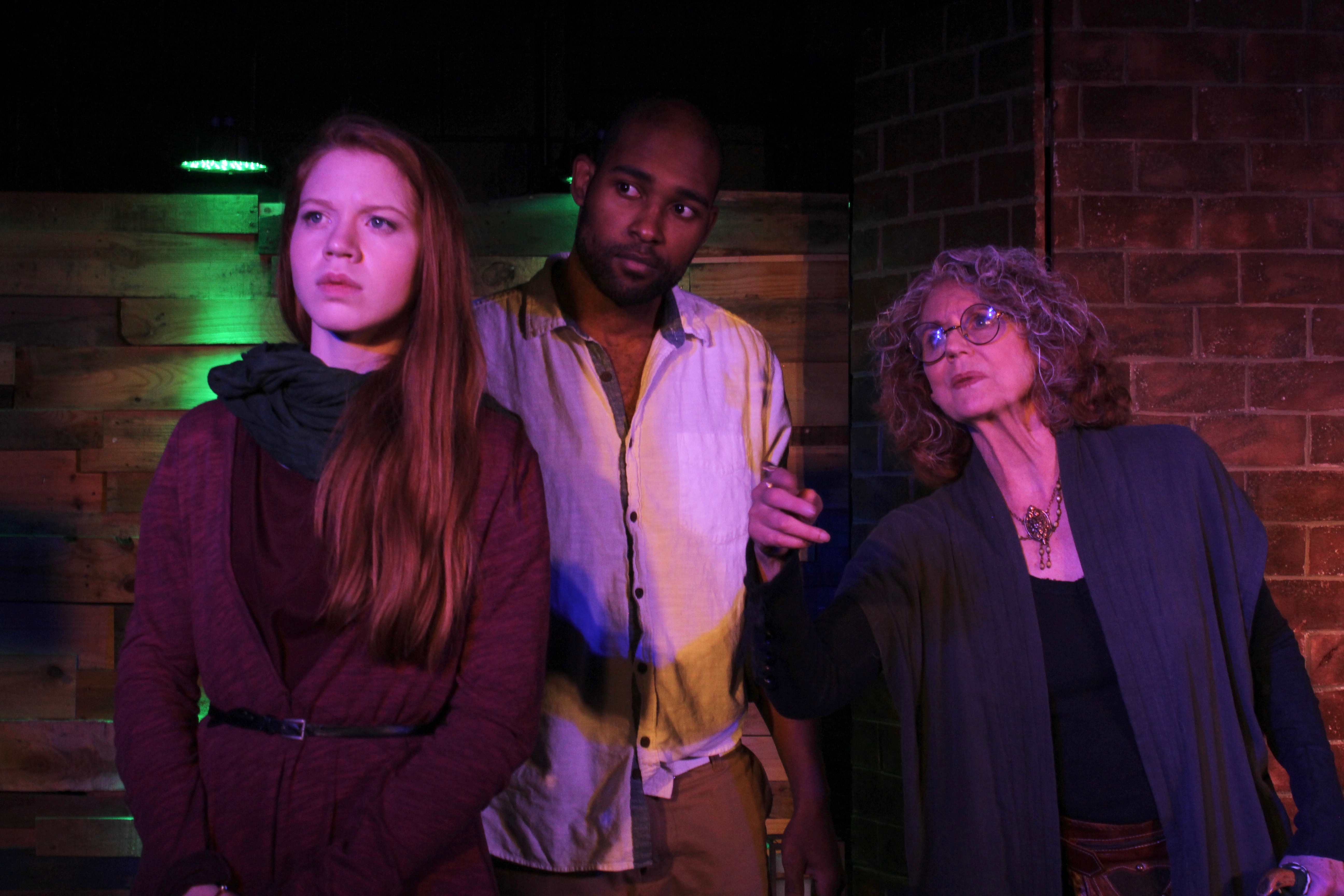