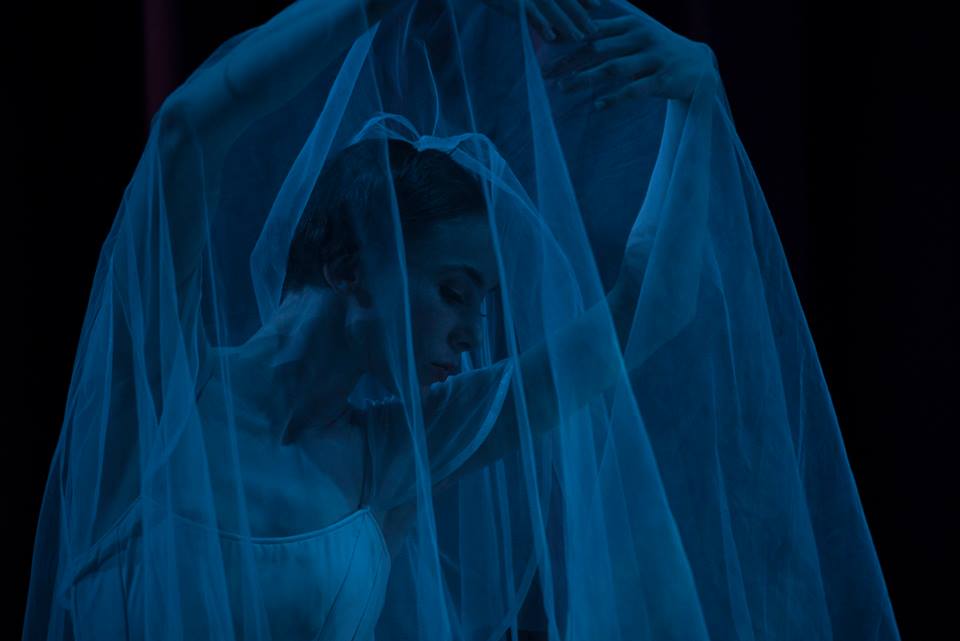 Giselle is a favorite among ballet enthusiasts and Louisville Ballet’s new production did not disappoint. It was executed beautifully and there isn’t a time in recent memory that the company has performed a classic at this high of a level. It was disappointing that there wasn’t a live orchestra, but with funding for the arts so difficult to come by it’s no wonder that the company is choosing wisely where to have recorded music. Just another reason we need to be advocates for the arts and actively support them.

The story is of a peasant girl named Giselle, who dies of a broken heart after discovering her lover is betrothed to another. A group of mystic and supernatural women called The Wilis, resurrect Giselle, and target her lover, Albrecht for death, but Giselle’s great love saves him.

Natalia Ashikhmina played the title role. As a pure classical ballet dancer, she shines in roles such as this. Mark Krieger was a perfect fit for the role of Albrecht and had many subtle moments that layered the production with humor, something that is not common in other companies renditions. He is a brilliant dancer and terrific actor. The Peasant Pas de Deux, as danced by Leigh Ann Albrechta and Ben Wetzel, was technically brilliant. It did lack charisma but was still enjoyable. The mad scene was a little underplayed and didn’t conjurer as much emotion as it could have, but it was still moving.

Kateryna Seller’s was a magnificent Myrtha. Though, the direction of sharpness at the beginning of the second act made it difficult to grasp the fact that she was a ghostly being. Once the rest of the corps de ballet joined her it felt better realized.

In fact, the Corps de Ballet was really the highlight of the show. They were wonderful. Every line straight, every leg the same height, every head perfectly placed. The company has obviously been putting hard work into the rehearsal process and it shows.

Three retirements were announced in the program Helen Daigle, Christy Corbitt, and Roger Creel will be leaving the company at the close of the season. We wish them well and thank them for the time they have shared with us. Bravo. And bravo to Louisville Ballet for an incredible season closer. 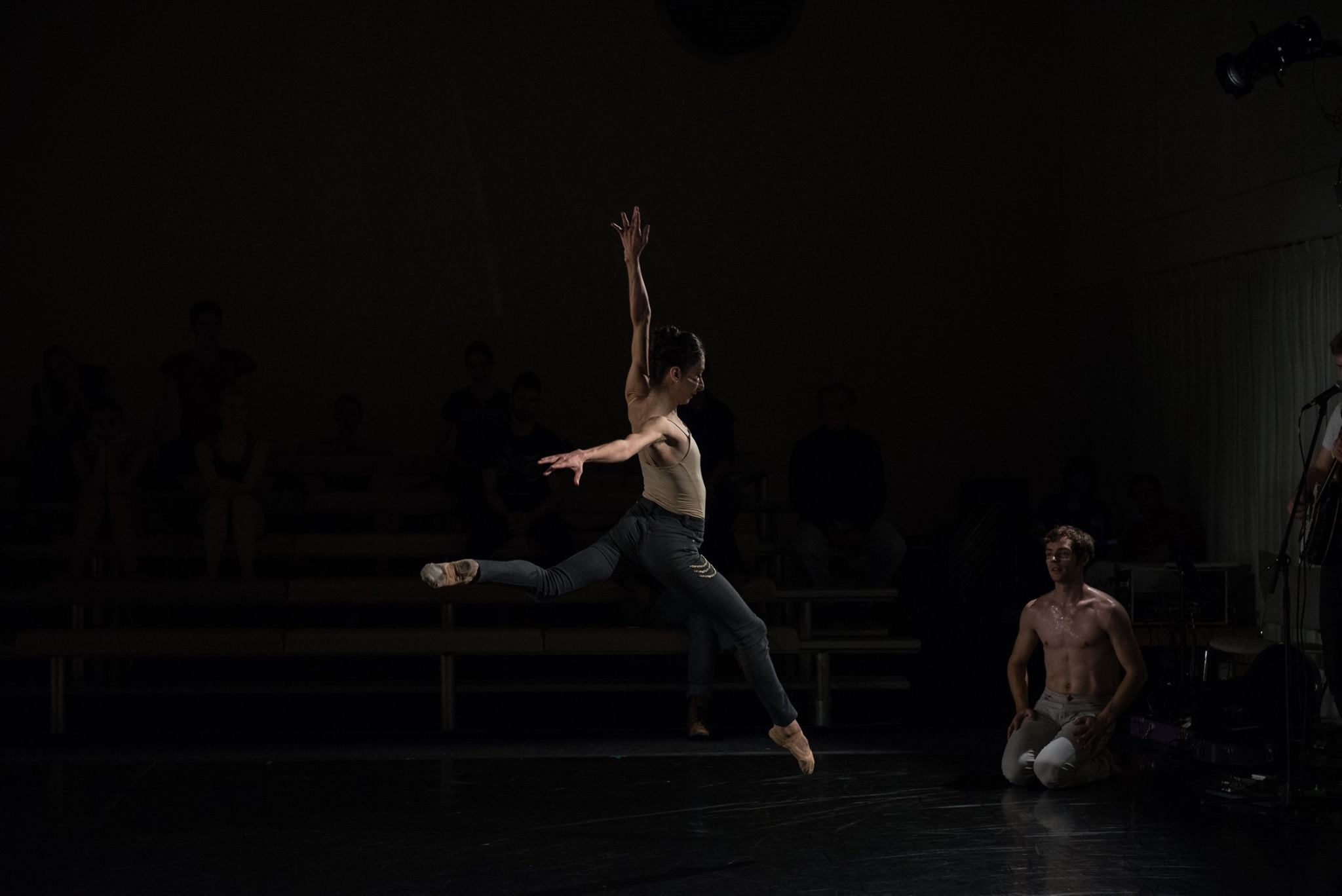 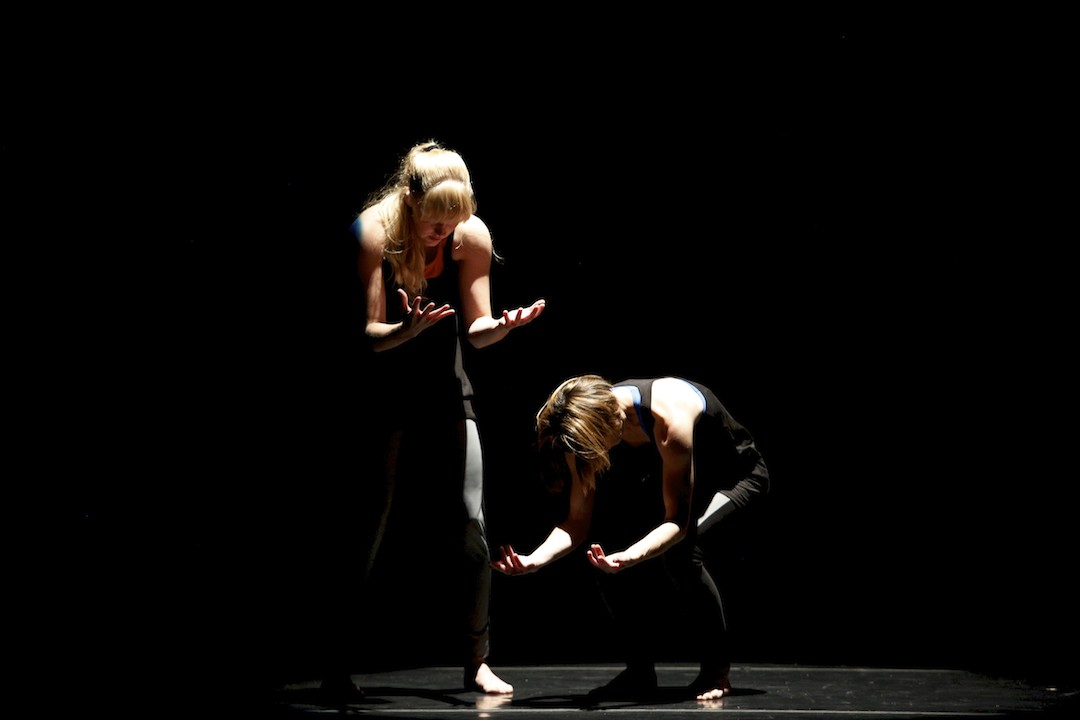 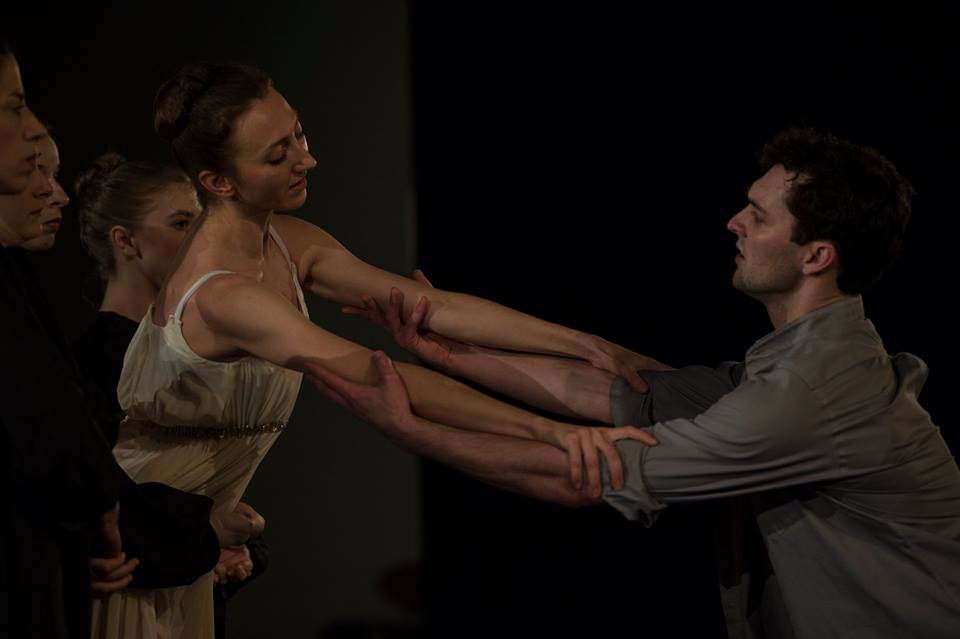