You know you are in for quite a show when the curtain opens and the audience applauds at just the sight of the set! That’s just what happened at the opening night performance of Little Colonel Playhouse’s new production of Ed Sala’s murder mystery farce, Bloody Murder. Director Teresa Wentzel and Bill Baker’s incredible set design, a luxuriously decorated drawing room of a wealthy mansion, truly sets the scene for the hilarious goings-on to follow.

What starts out, as a typically comedic mystery quickly becomes very Meta as the stock characters realize they are fictional characters in a murder mystery, and thus refuse to cooperate. This causes the unseen writer to throw obstacle after obstacle at them, increasing the body count and the number of characters each actor must play. It’s all in good fun, and a great cast is more than up to the challenge.

Particularly fun turns are provided by the always reliable Rich Williams as the stiff-upper-lip retired soldier Major Quimby and Bob Klein as the stuffy rich cad Tremaine. Andrew McGill is also quite good as the womanizing Charles Pomeroy and Macreena Groody oozes sex appeal in multiple roles. Mike Price, overplaying multiple accents in several roles, can be a bit hard to take, but it works taken in context. The rest of the cast is delightful in their over-the-top performances.

Director Wentzel keeps the energy high and the pace moving along at a nice clip, covering well for a few flaws in Sala’s script (particularly the ending, which milks the final plot twist for all it’s worth, feels a little overwritten and goes on a bit too long). This type of script is difficult to sustain in a full-length story (they tend to work better as shorter, one-act plays) but this one manages to hold interest and never fails to entertain. 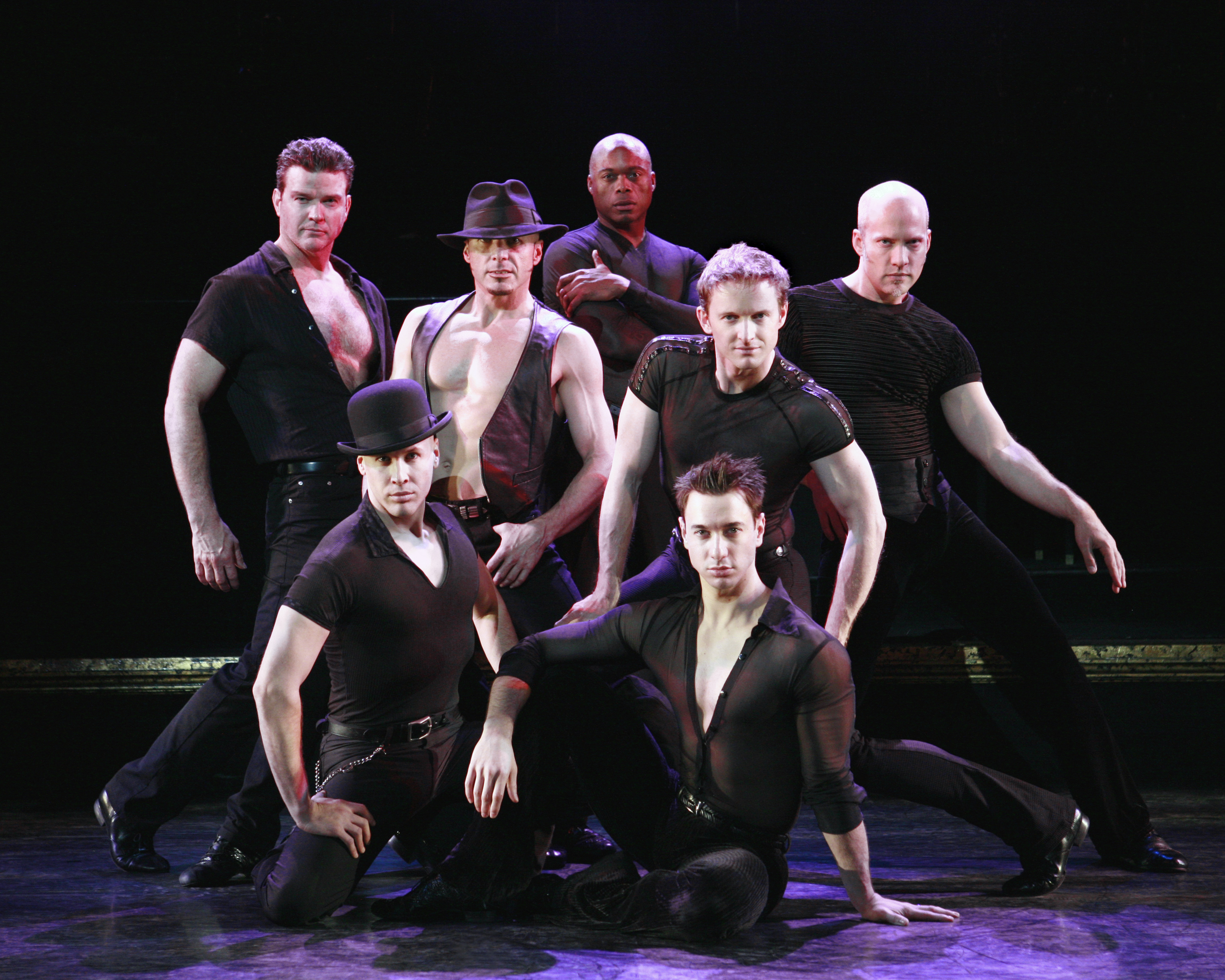