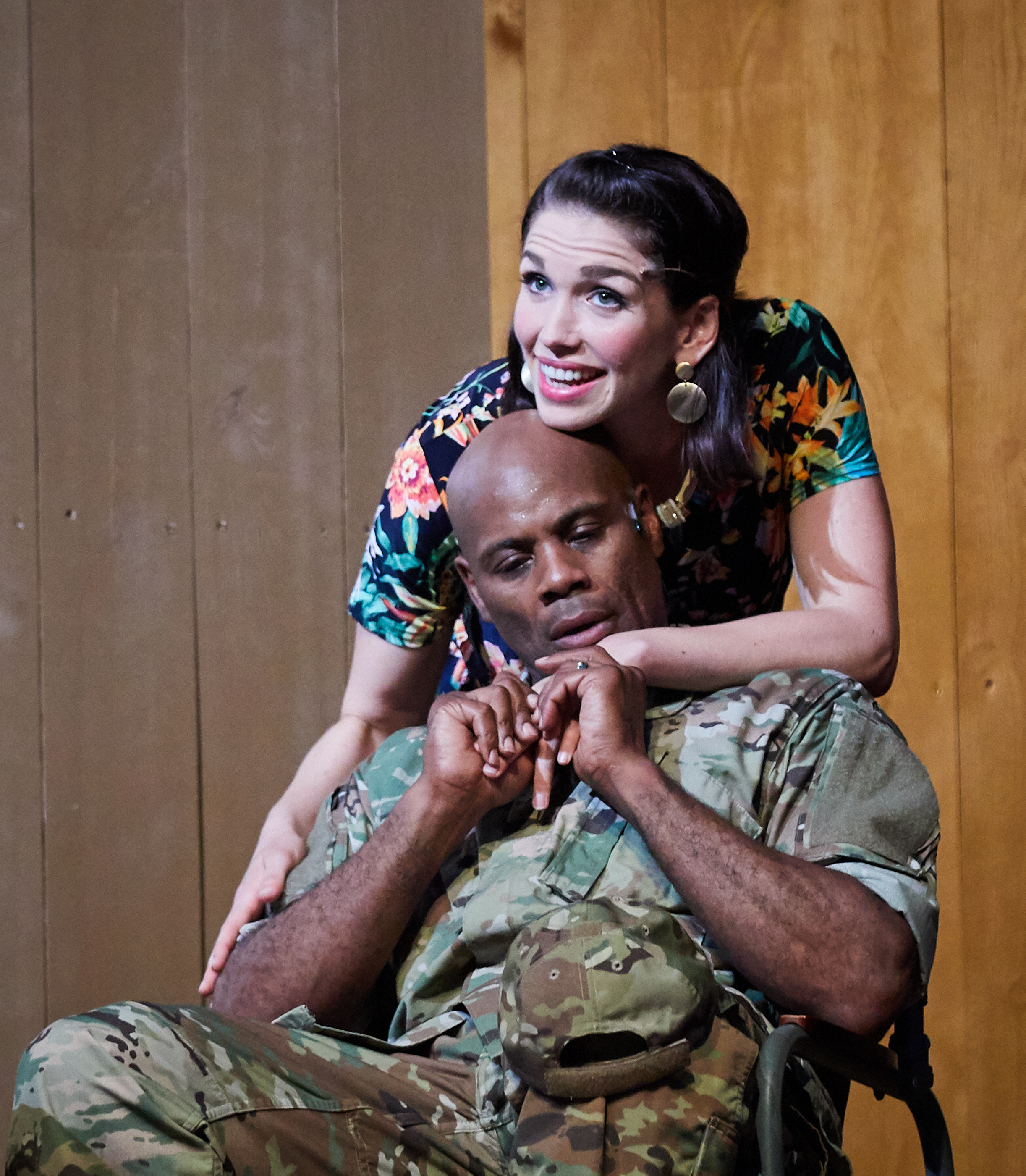 Treachery, lies, high tension, deception…but enough about current political events, the Kentucky Shakespeare Festival is delivering a modern retelling of Othello. This tragedy delivers some excellent drama that is every bit as heavy as the humid Louisville heat and even more hard-hitting.

For starters, the embrace of a modern setting on an army base is rightly suited for the material. Othello and his troops are adorned in army fatigues, characters use iPods to track the most current events of the opposing Turks and monologues are given on phones with rock guitar interludes between scenes to reinforce the aesthetic. There’s even a woman in power – imagine that.

With edits to the script by Gregory Maupin, who appears on stage as Roderigo, the verse obtains a conversational syntax. Well known phrases like “beast with two backs”, and “green-eyed monster,” which have long been present in the modern lexicon, sound natural within this modern backdrop. As Iago and Brabantio challenge and scold Othello, the usage of “Moor” parallels contemporary racial slurs and hate speech. Truly we are peering into a world that mirrors our own.

Dynamics and relationships are key to this production. Jon Huffman’s Iago holds the show in the palm of his hand as he schemes with jealousy and anger to gain what is rightfully his. Huffman shows us Iago’s true colors between scenes of seemingly deceptive loyalty to display a puppet master who will set his peers and colleagues against one another. Dathan Hooper’s Othello is a war hero who is engrossed by fame, success, and love. Othello falls right into Iago’s deceit, as he trusts accusations against his fair Desdemona. Hooper provides his highest emotional pitch in the handkerchief scene; here we see a man who first appears confident and self-assured only to be led into confusion and doubt. It is in the bedroom scene does Hooper’s Othello feel the grips of Iago’s actions against him. Perhaps the most tragic death scene of any of Shakespeare’s tragedy, Hooper brings out a tortured turbulence in which Othello’s emotional struggle to believe his wife’s faithfulness leads to harrowing ends.

Where Othello is Iago’s prey, others are mere pawns to the dastardly scheme. Hallie Dizdarevic’s Desdemona is a newly married woman whose happiness slowly crumbles; a partner victimized by false claims. A performance that should resonate with domestic violence victims, Dizdarevic is heartbreaking. Jon Patrick O’Brien’s Cassio experiences his own crisis as he faces accusations and plays right into Iago’s schemes. As the innocent bystander turned crux of the tragedy, O’Brien brings a tamer performance in this production than those in past seasons. Jennifer Pennington brings ferocity as Emilia. Pennington’s performance is full of bite and tenacity as Emilia proclaims the differences between men and women and the troubles of marriage as she inevitably exposes Iago’s plan.

Othello at Kentucky Shakespeare Festival delivers another action-packed production for all audiences. With lies, deception, and chaos, this play builds tension that beats the Louisville heat. 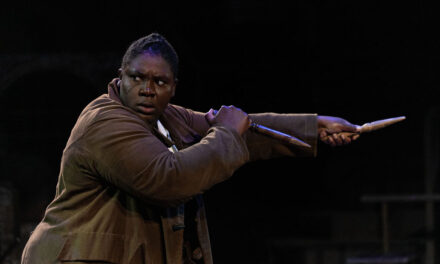 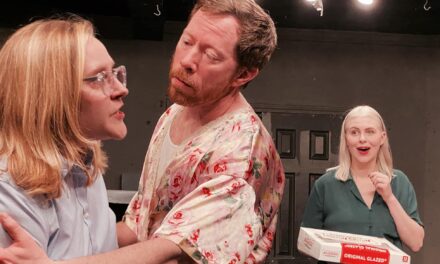 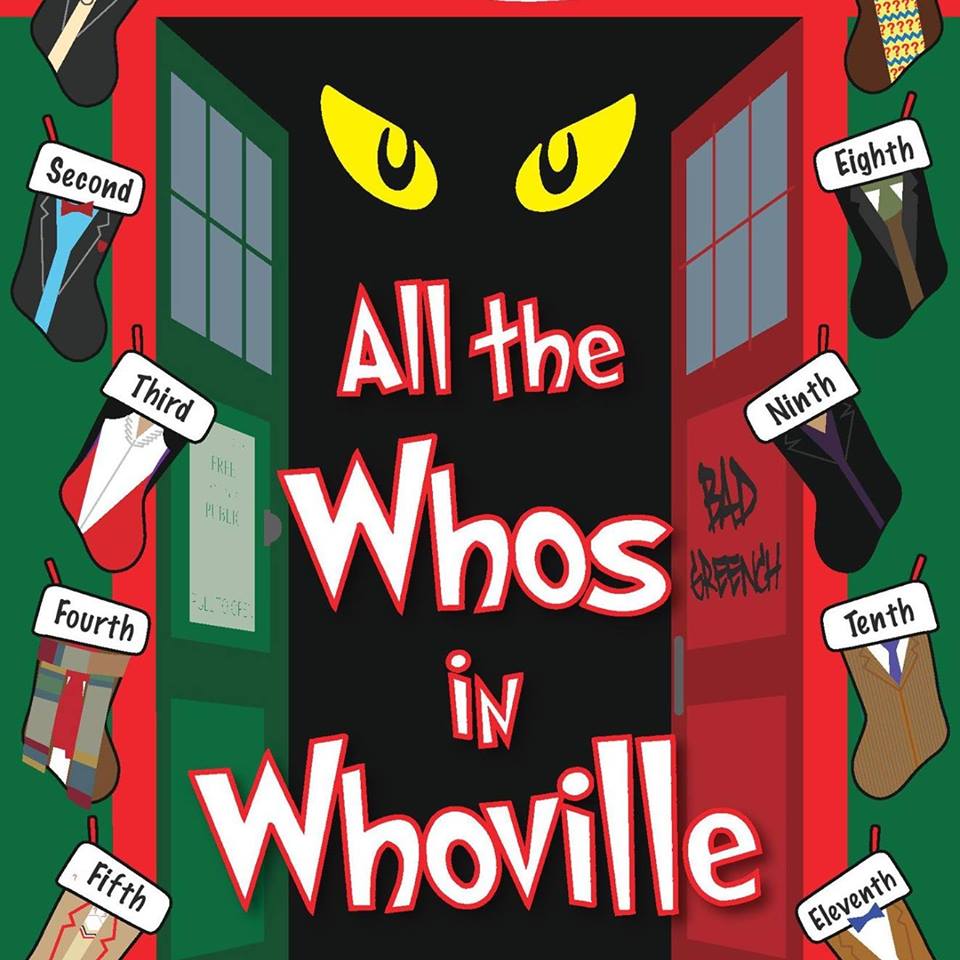 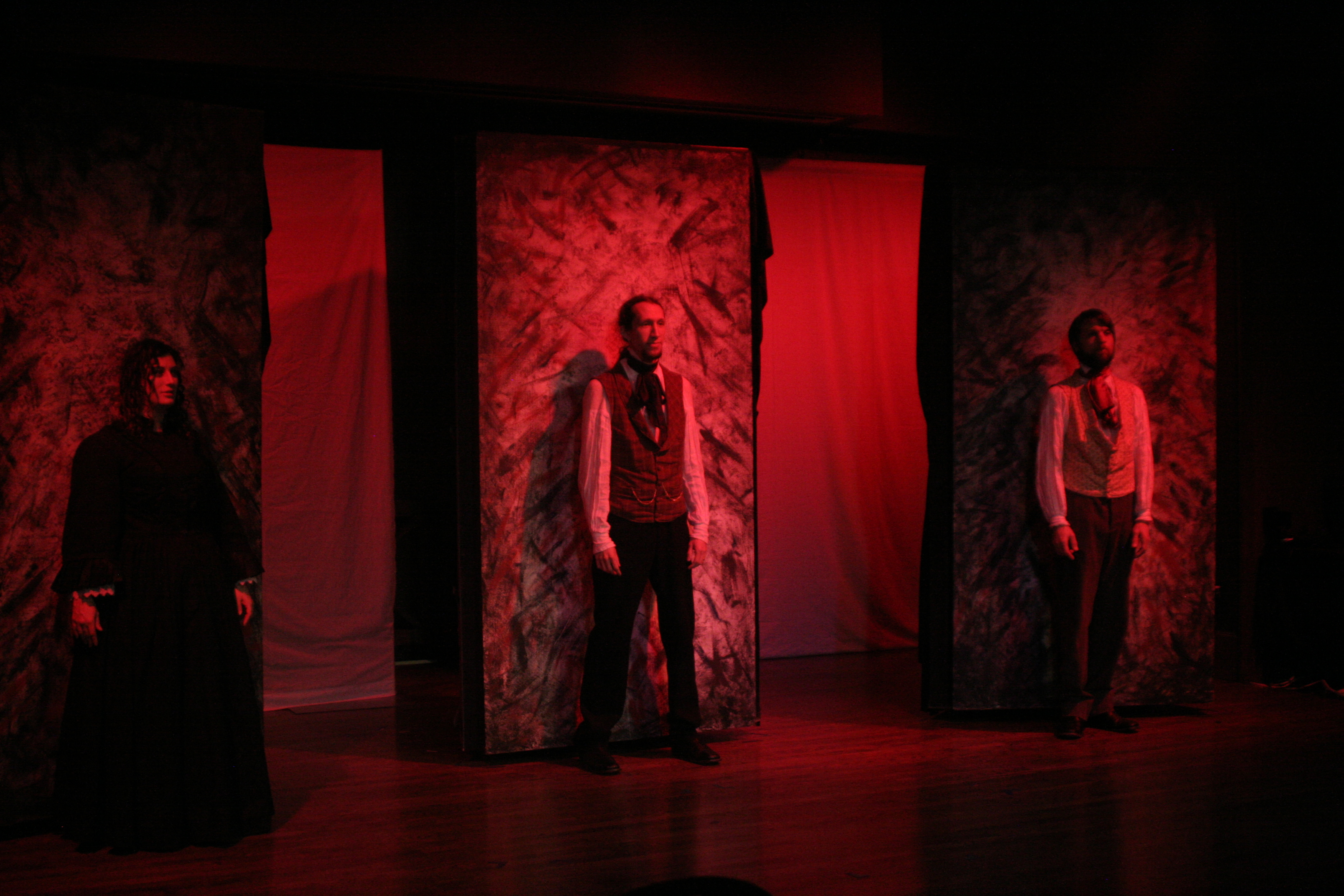