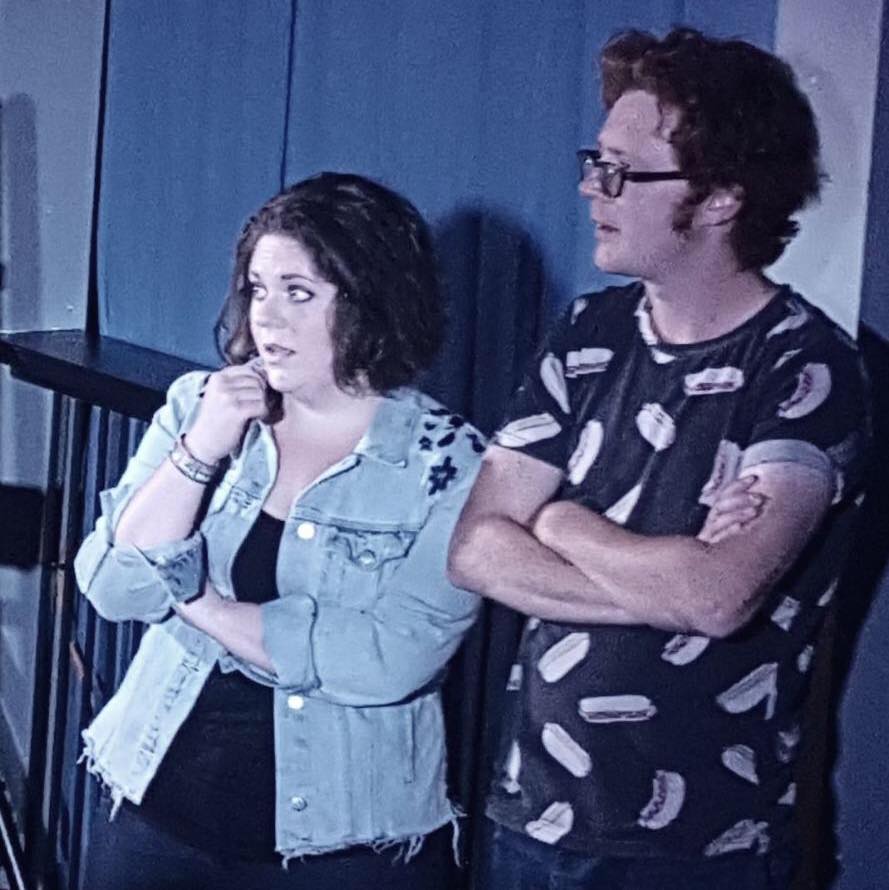 Written and directed by Megg Ward

Do creative imagination and madness go hand-in-hand? We too often talk about Van Gogh as if only mental illness could ever account for his genius, and there have been many stories told about how the people that seek refuge in the asylum might be escaping the insanity of a violent and unforgiving world.

I love those stories myself. Check out the movies King of Hearts (1966), or They Might Be Giants (1971). Megg Ward’s new play If falls somewhere between those classics and the Post-Modern, very meta-reality-in-conflict-with-illusion plot of Stranger Than Fiction (2006) on this quirky spectrum. A playwright named Pygmalion, played with bracing confessional exposure by Ward herself, has a constant companion named If (Francis Whitaker). He is her conscience and support, but  does he represent her best self? Whatever he is, he exists only in her mind; an imaginary friend that functions in a very practical manner in her life – he makes better coffee, for example.

It takes a little time to catch on to the fact that If is only real to Pyg, as she is commonly called, usually with great affection, although Ward is clearly playing with the pronunciation of the nickname as an epithet – “Pig.” We meet Pyg’s literary agent (James Thompson), who is pushing her to finish her new play before she is broke, her mother, (Cristina Martin), overbearing in her first scene but unexpectedly understanding in the second act, her brother Yeats (Thompson again), who next to If, knows Pyg the best, his partner Sam (Chris Meier) and their daughter Maggie (Lila Schaffner). Meier also does double duty as the goofball landlord, who is there for comic relief. Meier might overplay that role, but he is disciplined and on track as Sam.

Pyg has been working with a therapist (Martin again) for several years, but we are given the impression that she has never discussed If in these sessions. He challenges and consoles her, and she is absolutely dependent on him. Whitaker plays If as a glib, shoot-from-the-hip character with little, if any filter for tact, more fully formed than most comparisons we might offer from other plays. Ward grants the figment a peculiarly well-developed reality for Pyg that makes it difficult for the audience to hope for his departure.

Because shouldn’t we hope for his departure? Isn’t that the point? Ward surprised me with the choices she made in the journey Pyg and If travel together, but that is, in part, what makes the play stand out. There is certainly thoughtful character development and dialogue that gives each character a unique voice, and the situations all have a ring of authenticity that invites us to ponder whether any of this is autobiographical.

Yet aren’t we lazy to imagine so? The tendency to assume a writer can only draw from first-hand experience is the same as denying the genius of Van Gogh, so we must give Ward her due for the craft and diligence she has invested in constructing a play that asks important questions and points to more provocative answers than we may have been prepared for.

As a character, If is not Harvey the pooka; he is neither a benign playmate nor a mythological creature. Pygmalion has custom designed him to balance and supplement her own strengths and weaknesses, and that includes an independent streak that can cause friction between them. Ultimately, the audience must decide If’s value and purpose, and whether Pygmalion is better off with or without him.

This particular performance, staged in a Spartan fashion in the small upstairs room at Four Pegs, was described as a staged reading, although workshop production is perhaps more apt, but the level of quality from the cast more accurately reflects the work required for the fully realized staging that is happening July 19 and 20 at U of L’s Thrust Theatre. 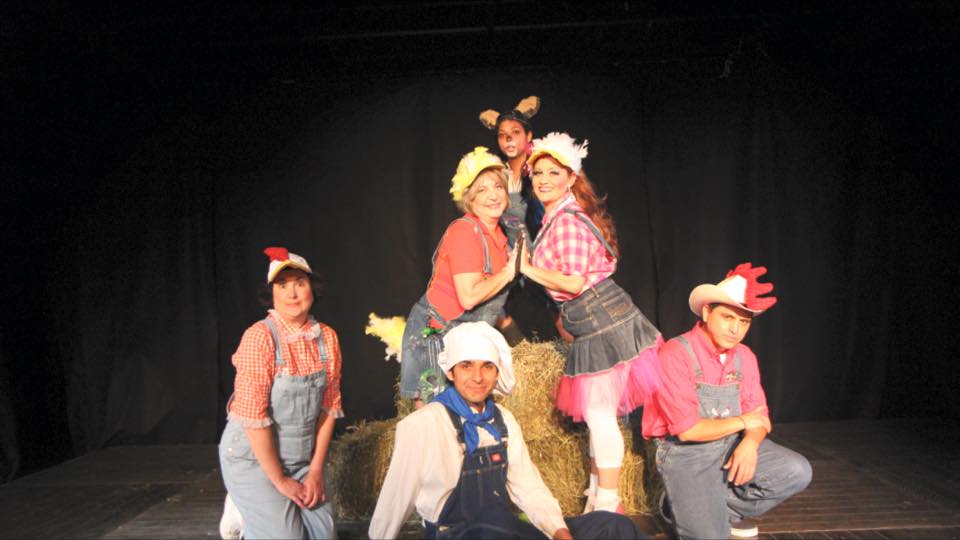 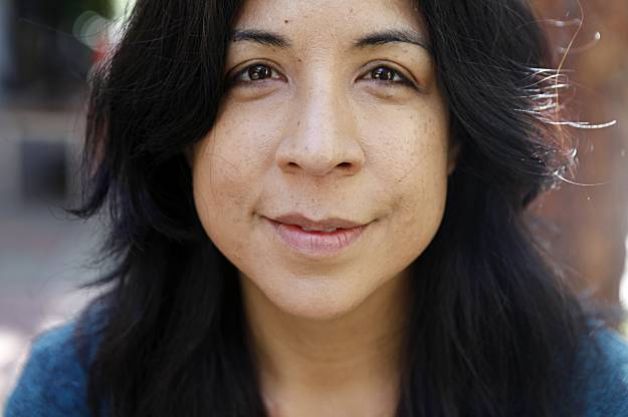 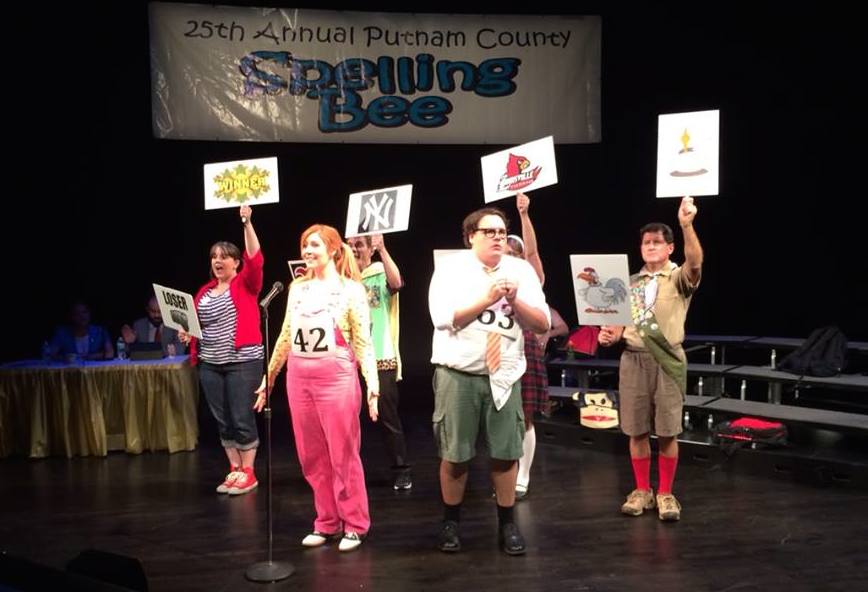