The scene at The Speed Museum as KyCAD makes the announcement. Photo: KyCAD

The Kentucky College of Art + Design (KyCAD), has become the Commonwealth’s only four-year independent art college after receiving licensure approval by the Kentucky Council on Postsecondary Education, This monumental announcement was made at KyCAD’s Annual Gala on Thursday, September 27, 2018.

“I am so exceptionally proud of our faculty, staff and thankful to our Board of Directors,” exulted Moira Scott Payne. “We are on an exciting path to prominence and independence.”

The announcement cannot help but strike a chord for those who attended the long-defunct Louisville School of Art (LSA), the only previous independent art college, which closed in 1985. There are many artists still working in town who mark their years at the Anchorage campus, or the final years downtown at the former Cloisters as a touchstone in a lifetime making art, and some of the instructors are also a part of the community.

Only time will tell if KyCAD might occupy a similar role in populating the community with creative individuals working and contributing to the cultural life of Louisville. Throughout the 1960’s, 70’s and the early 1980’s, LSA was the ONLY Bachelor of Fine Arts degree in Louisville, only one of two offered at the time in the state of Kentucky. At the time of its demise, it was thought that there was no need for more than one BFA program in Louisville. More than 30 years later, one hardly seems enough.

Licensure clears the path for KyCAD to fulfill its mission and offer a four-year Bachelor of Fine Arts Degree. They will immediately begin accepting applications from candidates for the inaugural independent KyCAD class. Classes will begin on January 7, 2019.

“We have great confidence in President Payne, her staff and faculty,” said Todd Lowe, chairman of KyCAD’s Board of Directors. Our next steps are to prepare for our inaugural class and raise funds for scholarships.

The news follows the June announcement that the school has purchased the Speed Mansion in Old Louisville for its future home, effectively doubling its current space at 849 South Third Street on the campus of the Spalding University. KyCAD existed as a partner with Spalding for several years, but amicably effected a separation in programming earlier in 2018 in preparation for the long-awaited move towards autonomy. 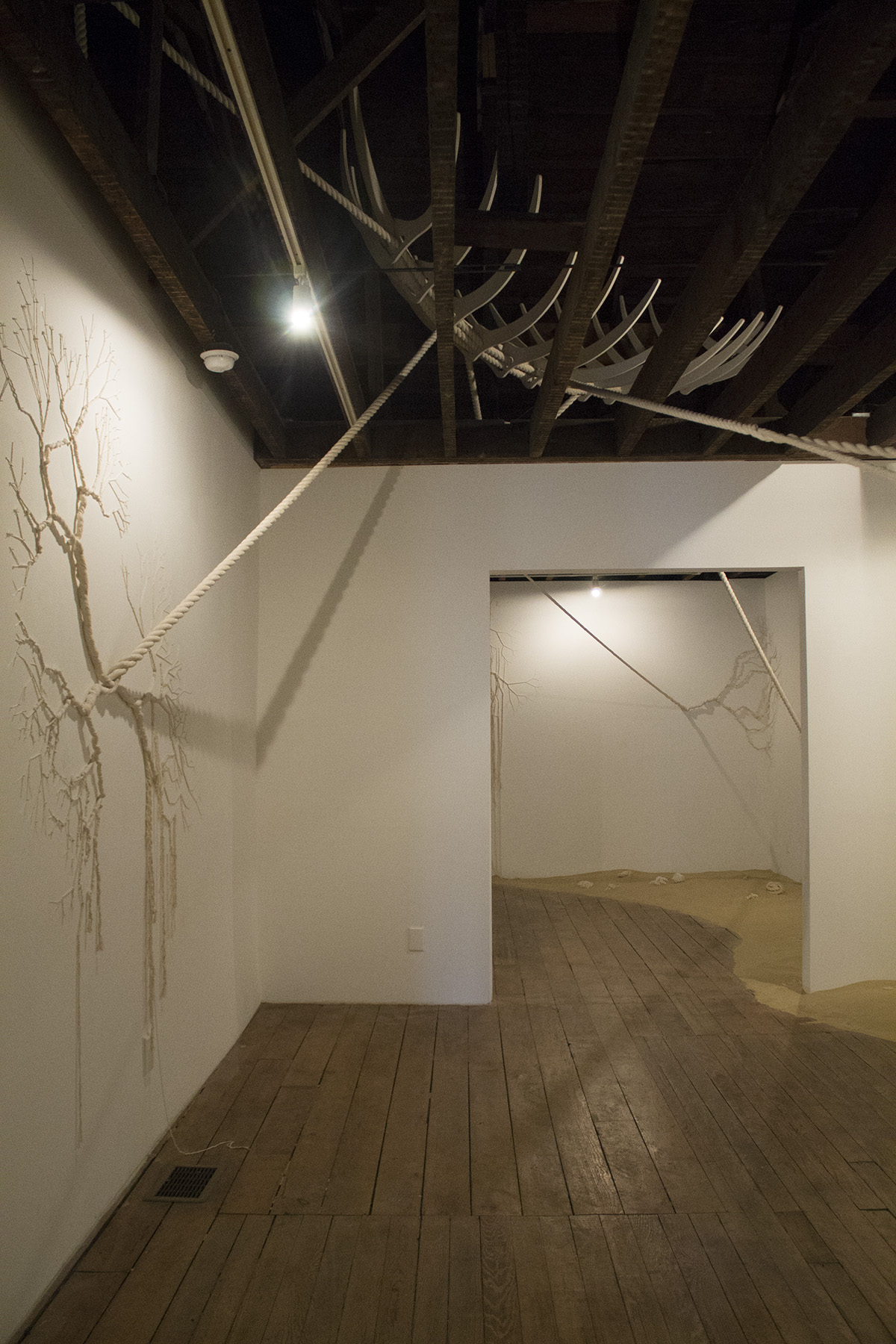 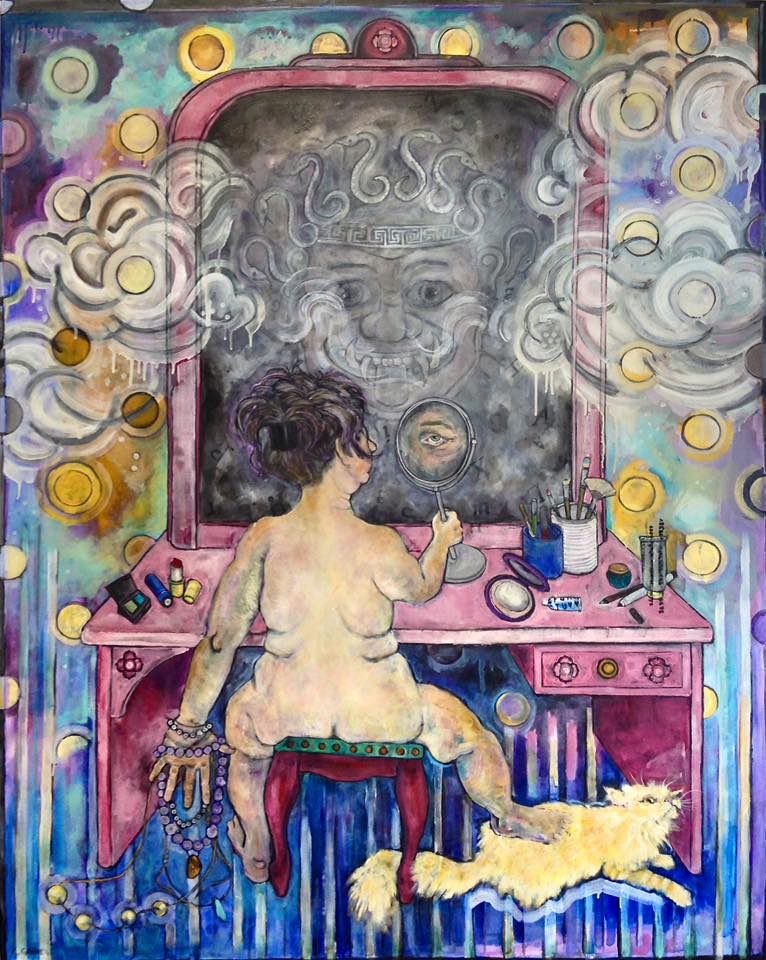 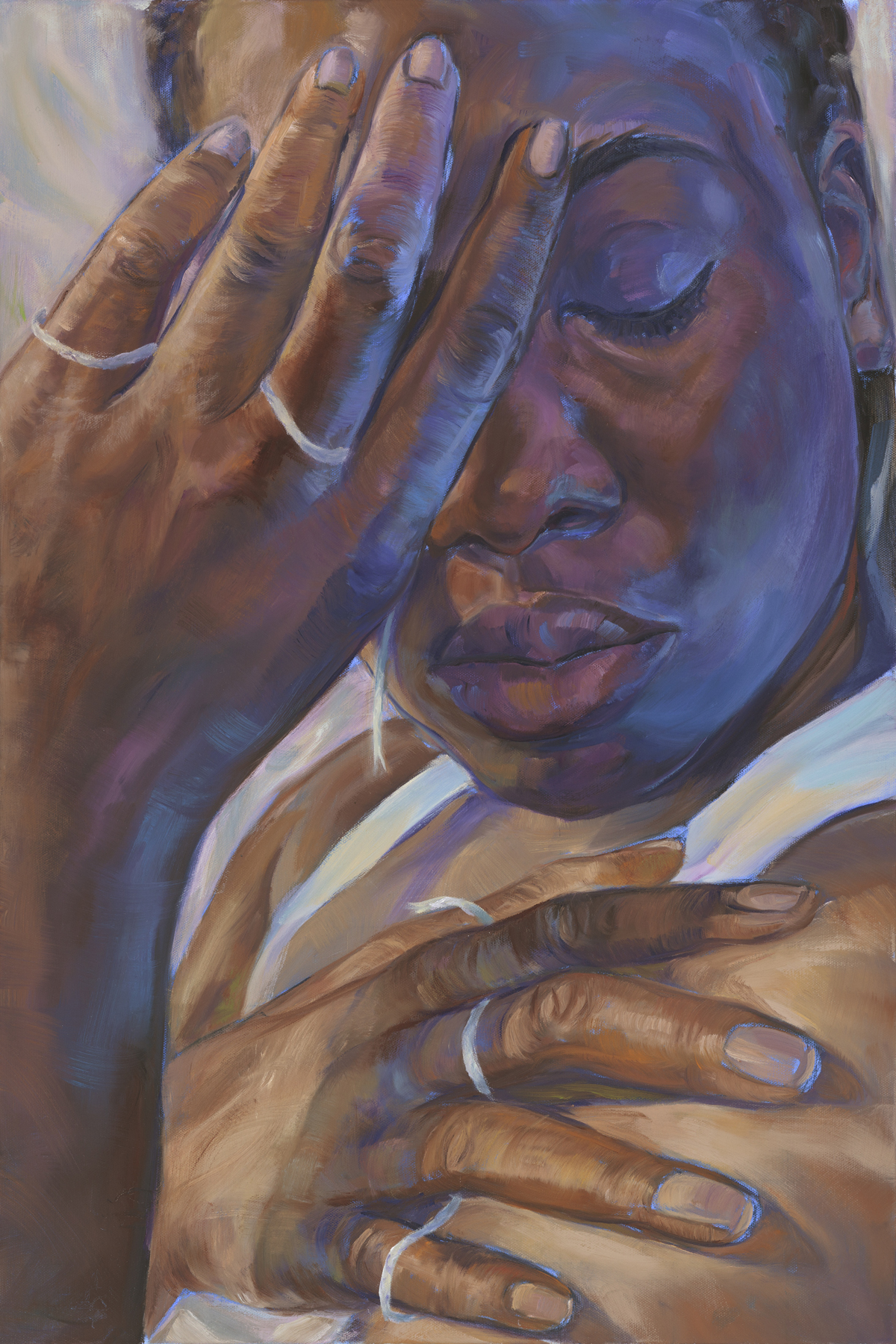