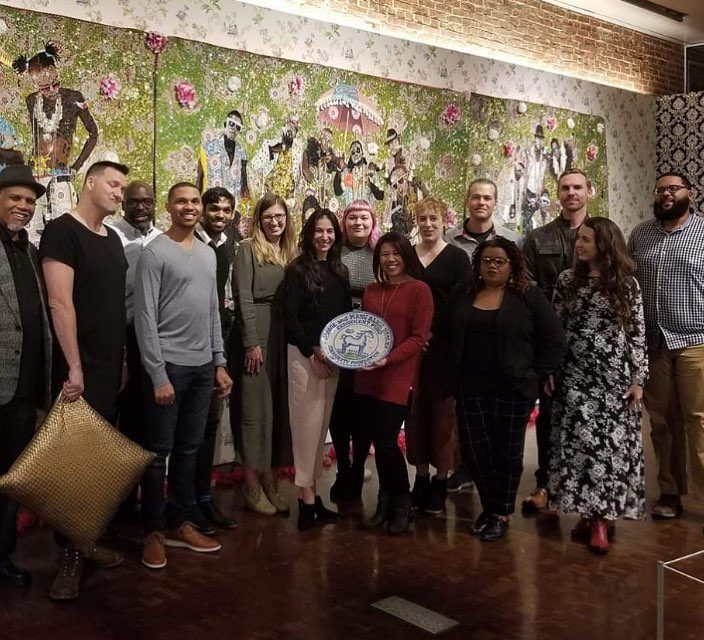 The Community Foundation of Louisville (CFL) has announced the members of the 2nd cohort for the Hadley Creatives. In what the Foundation has labeled their, “signature program”, Hadley Creatives, local artists are chosen to participate in a comprehensive 6-month professional development program. In the description on the CFL website: “…we intend to cultivate a supportive community of diverse, multi-disciplinary creatives committed to professional best practices, career planning, and advocacy.”

In the first month, the fifteen individuals will go through an intensive orientation session that at 21c Museum and Hotel that will, in part, determine what other activities will occupy the remaining six months. Last year, the inaugural cohort eventually decided to mount an exhibit at Kentucky Museum of Art & Craft at the end of their time together.

With such a focus on dance in the new cohort (3 are company members of the Louisville Ballet, and Theresa Bautista is the co-founder of Moving Collective), and with two other performing arts artists, we can only speculate about what sort of finale this gathering will conjure up, but some sort of stage would seem inevitable.

Previously, Adrienne Miller, who works at The Speed Museum, was awarded the M.A. Hadley Prize for Visual Art, granted by the Community Foundation of Louisville in collaboration with Louisville Visual Art. 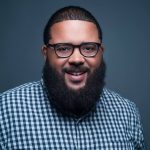 The ambition for Hadley Creatives is fluid but large. Again from the CFL website: A 6-month learning and engagement experience where creatives cultivate a community committed to professional best practices, career planning, expanded peer networks, and personal reflection. Developed in partnership with Creative Capital, a New York-based nonprofit that supports innovative and adventurous artists across the country.”

The individual artists were selected through a competitive application process, with an emphasis on identifying individuals who are “…at pivotal points in their careers.”

The Hadley Creatives is funded by the George & Mary Alice Hadley Fund at the Community Foundation of Louisville. 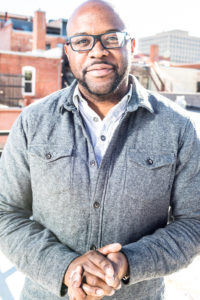