For myself, the music of the chart-topping group Chicago evokes memories of my siblings and I piling into the family’s station wagon listening to AM radio while on the way to school or running errands. Some of my earliest appreciation of brass instruments and tight harmonies were from their music. It can be safe to say that the decades-long career of Chicago is certainly reason to pay homage to the music, right? That’s exactly what the musicians of Brass Transit do and then put a spin on it all by re-arranging the music to be performed with an orchestra. From the first trumpet blare, you know that you are in for a fun performance.

The evening starts with a jaunty version of “Make Me Smile” that helped set the mood for what was sure to be a big sing-a-long, and it was. When “Saturday in the Park” made its way on stage, I could hear slight murmurs of audience members whispering the lyrics and many continued to do so throughout the night. I did notice that the vocal mixing in “Saturday” was not very strong, but that was the only song that struggled. I mean, you have to be a good group with great musical ability if you produce a version of “If You Leave Me Now” that dethrones the number one song in the nation at the time: the iconic earworm that is “Disco Duck”.

During the evening our guest musicians were able to show off their chops numerous times. One of the most memorable was Paul Delong’s drum solo at the end of the testosterone-fueled “I’m A Man”. Performing with a broken toe, Mr. Delong was channeling great drummers like Buddy Rich and Neil Pert. I was tired for him by the end of the exhilarating display.

After a lovely orchestral introduction of “(I’ve Been) Searchin’ So Long” led by Bob Bernhardt, lead guitarist Bob McAlpine led his bandmates and our orchestra into what he called the David Foster years of the 1980’s. It was during those years that hits such as “You’re the Inspiration” and “Hard to Say I’m Sorry” came about. Our artists presented those much-loved hits within a lovely medley, including the extended play that didn’t get aired on the radio because of its length. That postlude has some of the loveliest orchestral writing that Chicago ever produced.

Act II brought out even more hits like “Does Anybody Really Know What Time It Is?” and “Hard Habit to Break”. It was nice to hear a couple of songs that I wasn’t as familiar with such as “Questions 67 & 68” and “Old Days”, which has a great bass solo. All of the songs performed during the evening certainly showed how diversified the group could be in their sound.

Lucky for us, Brass Transit is an 8 piece group, hailing from Canada and created by Tony Carlucci, that has some very talented and scholarly members. Keyboardist Don Breithaupt has written several musical books alone and Mr. McAlpine teaches his guitar stylings. Coursework aside, many of the musicians have worked around the world on tours with legendary performers such as Aretha Franklin and performed on Broadway in shows like Rent and with Hugh Jackman.

Like many musical groups, original music just pops in your head and you want to get it out there. Brass Transit’s own song “Last Time This Time” was actually quite nice. While there were some hints of Chicago-style writing, I could hear their own voice therein.

Closing out the evening you couldn’t leave out one of the most recognized slow-dance songs in recent history -“Color My World”. Followed by getting everybody back on their feet with the mega-hit “25 or 6 to 4”.

You are probably wondering if they had to alter any of the music because how do you replicate the vocal range that is long time Chicago lead vocalist, Peter Cetera. No worries, eh. Self-proclaimed old rocker Ian Jutsun handled those high soaring notes pretty well. While some stratospheric lines seemed to stretch him a little, he plowed through with tenacity.

Throughout the evening I did find myself rethinking of when I first heard the songs being performed, wondering was there an orchestra accompanying or was it all studio sounds? After this performance, I believe that more rock performances should utilize orchestras and brass! 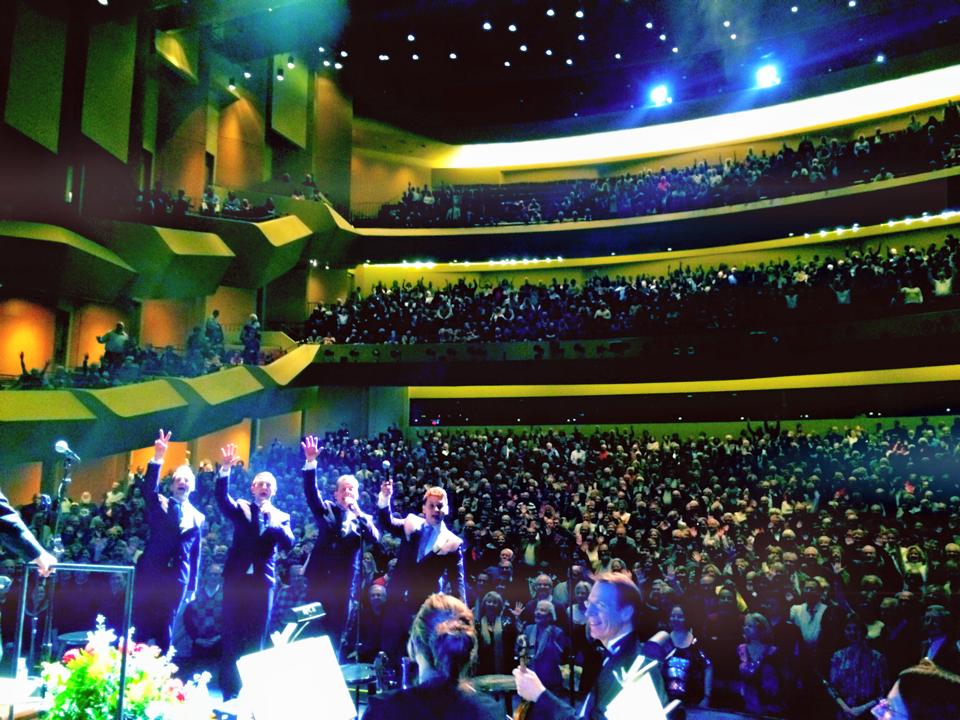 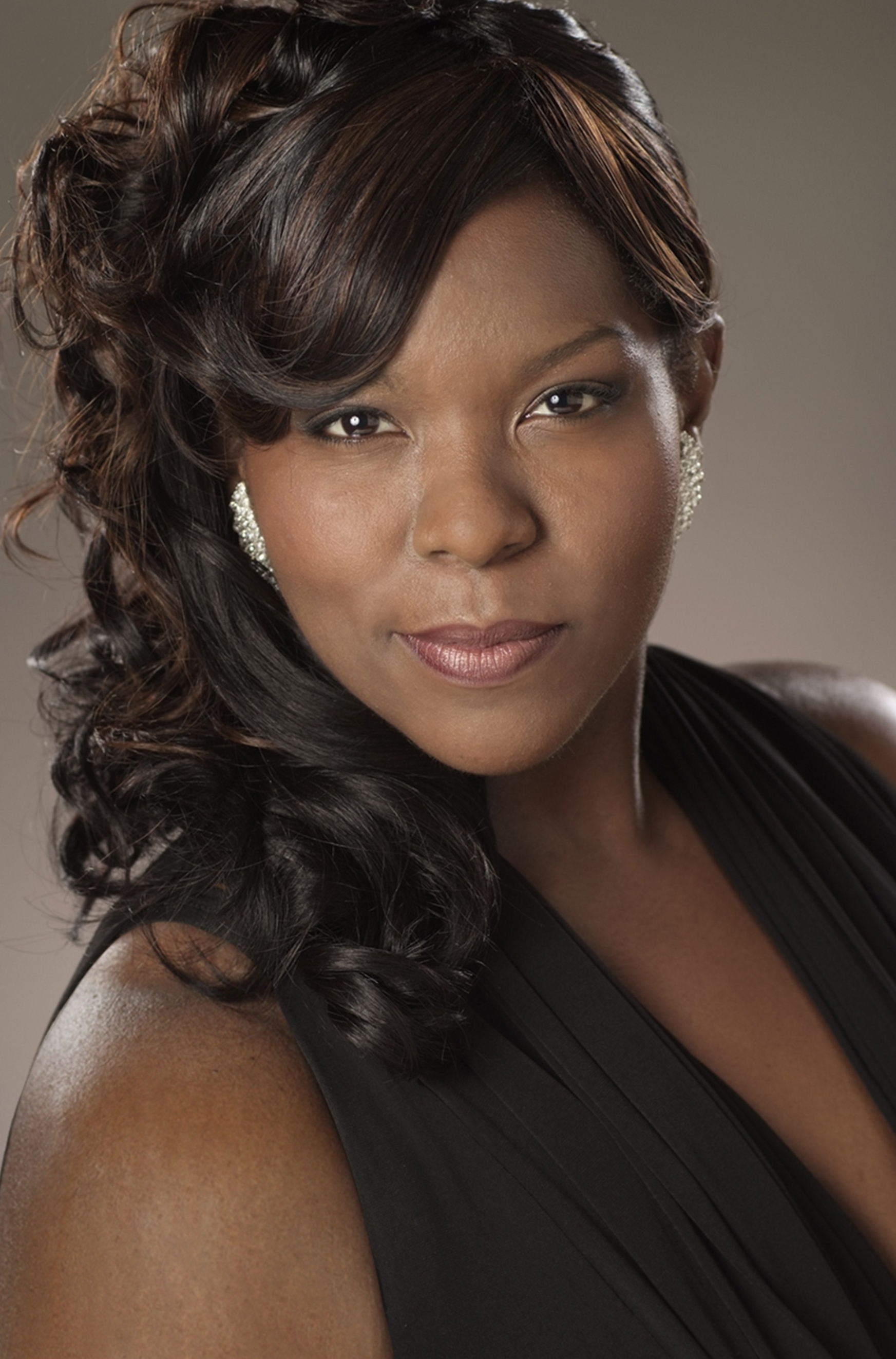