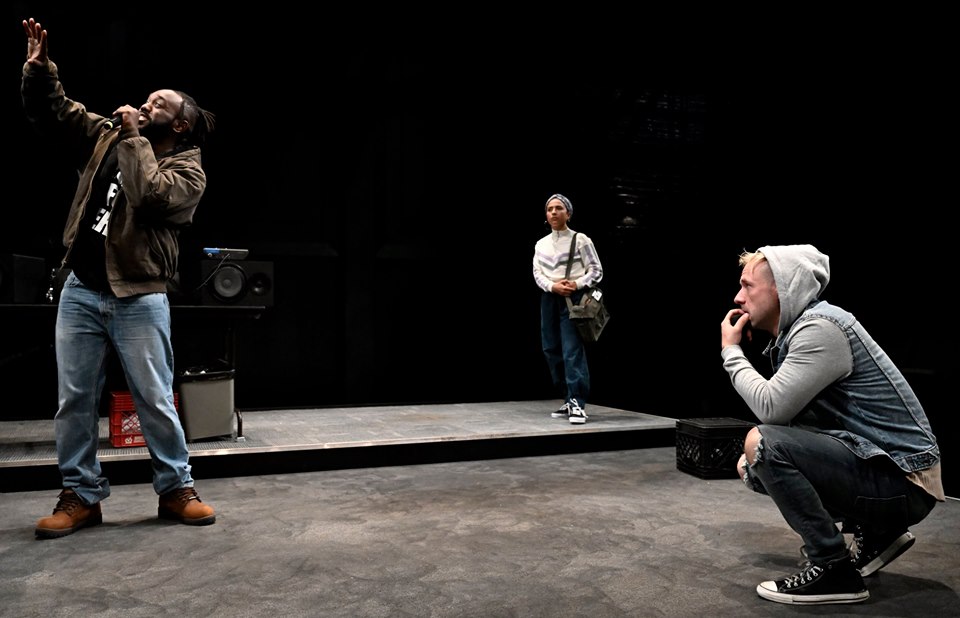 When a 17-year-old boy gets brutally murdered at the hands of the police, a rising hip hop trio finds themselves at odds with one another as they decide to use fame to speak out or stay silent. Hype Man: a break beat play is ripped from the headlines, realistic and cool. Actors Theatre of Louisville’s 90-minute production examines race, privilege, and points of view with vibrato as striking as the production’s underscore.

Idris Goodwin has delivered a fresh and vibrant script that melds prose and poetry seamlessly. It is a privilege to see his work at ATL again after How We Got On during the 2012 Humana Festival. Goodwin uses language in every way possible in his works and here is no exception. The script is rich with heated arguments about race and class between best friends, melodic rhymes in raps about justice juxtaposed with outcries of protest, and monologues of intimate personal experiences peppered throughout.

Points of view are explored between Pinnacle, a white rapper (Shane Kenyon), Verb, a black hype man (Mykele Deville) and Peep One (Angelica Santiago), the D.J. who “is a little bit of everything” leaving her sympathetic to all kinds. The trio struggle for understanding within themselves and each other as they learn more about the details through each notification on their phone and social media. Goodwin’s script crackles and pops with dynamic tension as rhymes are written and details of the horrific event are revealed.

The three-person cast fully realizes the characters physically and emotionally. Shane Kenyon presents Pinnacle as a cocky star on the rise while channeling the likes of Macklemore in his stage presence. Kenyon delivers impressively breathless skills through his rap as well. Kenyon is no match for Mykele Deville’s Verb, a performance that is everything the stage name suggests. Deville is constant energy that stops at nothing. He uses his background in hip hop and poetry to his advantage as the script flows out of him with ease. Verb and Pinnacle’s friendship is put to the test placing the group’s chance at fame on a slippery slope. Angelica Santiago’s performance as dynamo deejay Peep One strives to hold the group together. Santiago creates a real struggle as a character who is torn between her two friends and what is right and what is necessary.

In Hype Man collaboration and unity are the overwhelming themes. And as Pinnacle, Verb, and Peep One piece their friendship back together a profound moment of creativity transpires. Though cut short by a faulty sound system, the trio finds a moment of harmony amidst the chaos. 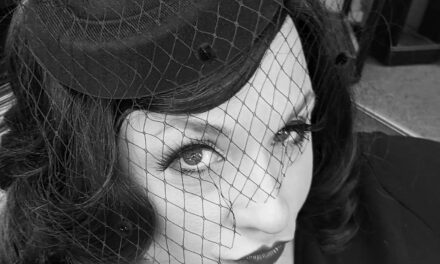 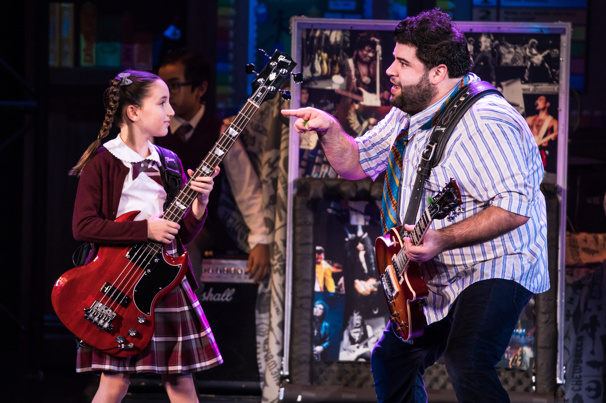 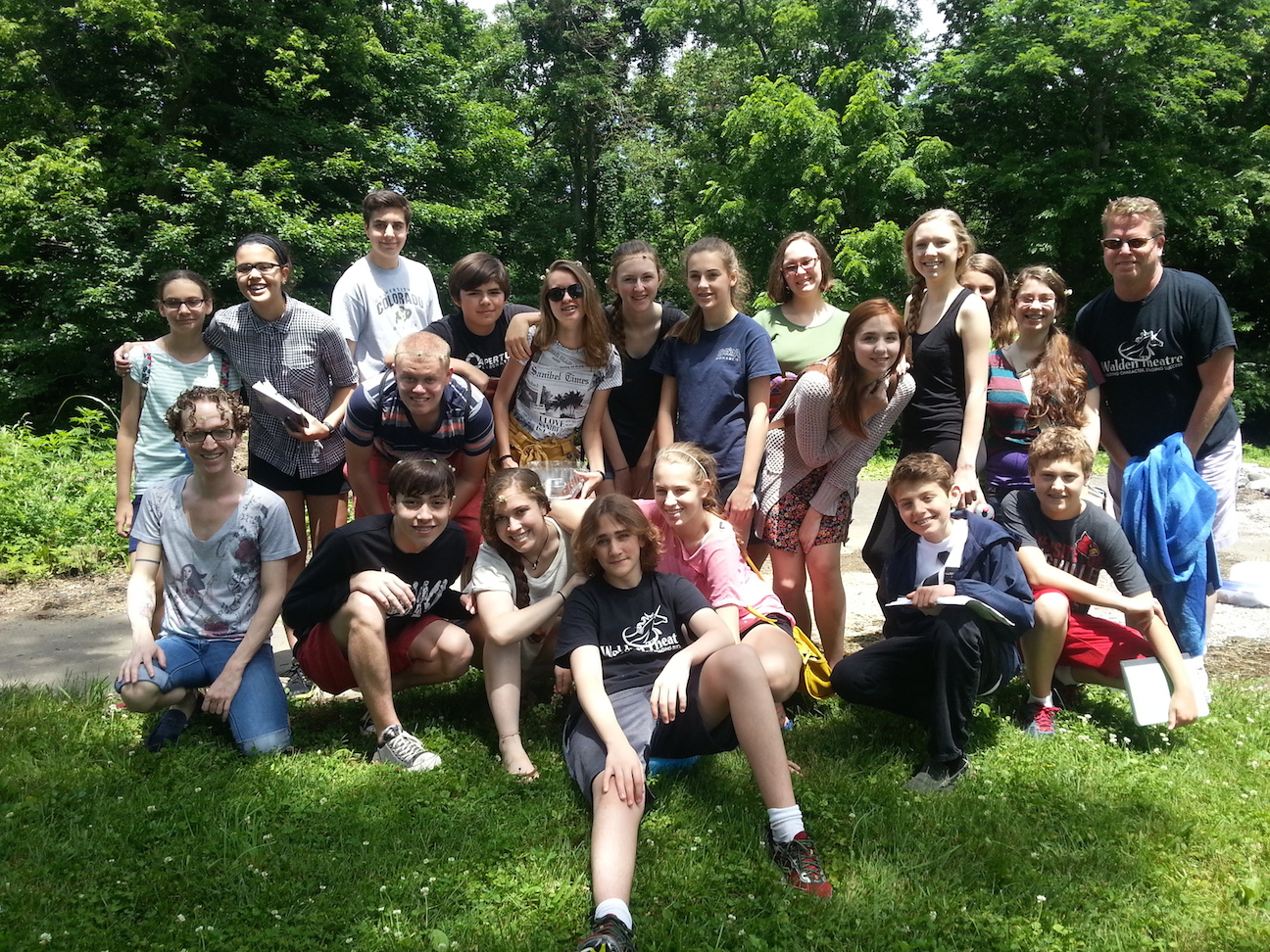 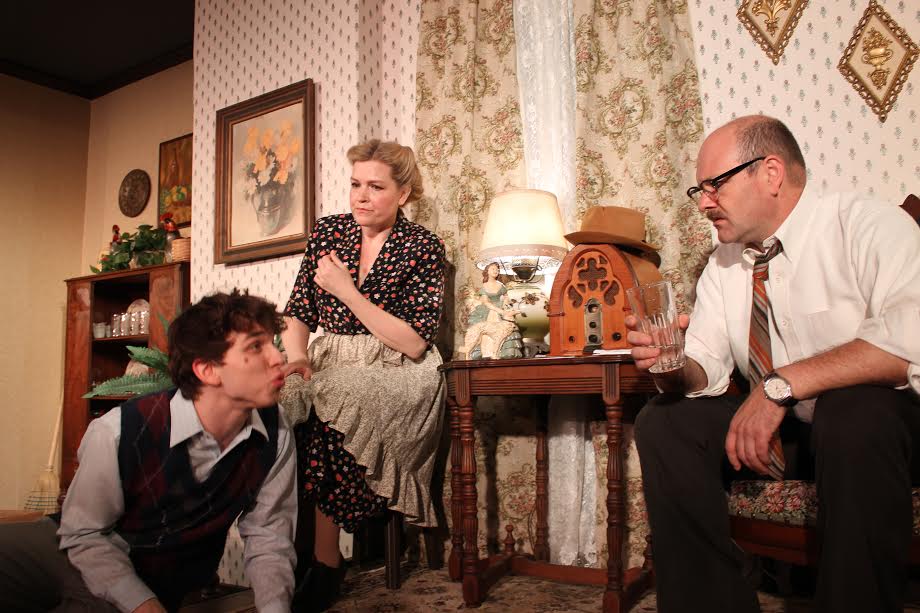