What’s the point of voting? StageOne Family Theater sets out to answer this question in the premiere production of Lawbreakers: A Fast and Furious History of Women’s Suffrage. Commissioned from native Louisville playwright Diana Grisanti, this hyperactive whirlwind of race and gender inequality is fast-paced with its lessons and bold in its message, and with a first public performance of predominantly young female, this play is sure to inspire the leaders of tomorrow.

Diana Grisanti’s script and Sydney Chatman’s direction create an imaginative partnership of sights and sounds that resonate within our contemporary climate. Grisanti has interwoven chanting, prose-like recitation of Sojourner Truth’s and Alice Paul’s famous speeches with the bop and slang of modern teenage girl vernacular. Under Chatman’s direction, we see a small cast of actors with a big story to tell. The blink of an eye costume changes along with striking picketing signs and set pieces provide for basic yet smart staging. At its core, the relationship of two step-sisters trying to understand each other and the world, past and present was quite powerful.

As Maya and Kiara, Amber Avant and Ernaisja Curry are relatable and different as night and day. Maya is a timid drama and history geek while Kiara is the brash new kid in school who doesn’t mind mixing up some trouble. Though they are very different, the exploration through history proves they are more alike than they thought. Avant forcefully displays Maya’s fascination and unapologetic interest with historical figures upfront. Through the course of the show, her curiosity is quickly dampened by harsh truths. Kiara takes these truths personally; for a character who faces discrimination akin to recent scandals in our very own school system related to hairstyles and dress code, Curry gains wisdom as she steps into notable women’s shoes in the most literal way possible.

Four additional actors cleverly fulfill a wide variety of students, teachers. and suffragettes. Megan Massie provides a matter of fact performance as Frances Gage and Alice Paul. Here Massie is steadfast as figures that helped open the door for women in the voting booth, although not all women. Amber Baldwin takes on a tremendous task as Sojourner Truth. A character frequently hailed and often misquoted, Baldwin gives an honest performance as she strives to be understood. Trey Antonio Wright is Pacifico, a somewhat guide for the sisters. He steers the sisters in the right direction and provides some useful help along the way. Ebony Jordan is strong as Kiara’s teacher as she opens her mind to Ida B. Wells. Jordan morphs into different versions of Wells and her predecessors, bringing distinct characteristics and individuality to the several characters she plays, each more memorable than the other.

Lawbreakers proves that votes matter. And as Kiara and Maya come to understand history, the only way to move forward is to exercise their right to vote. And in the current climate, this is a message we all need to hear, no matter what age we may be. 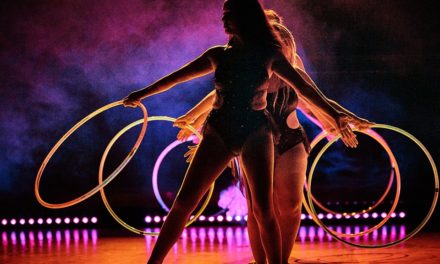 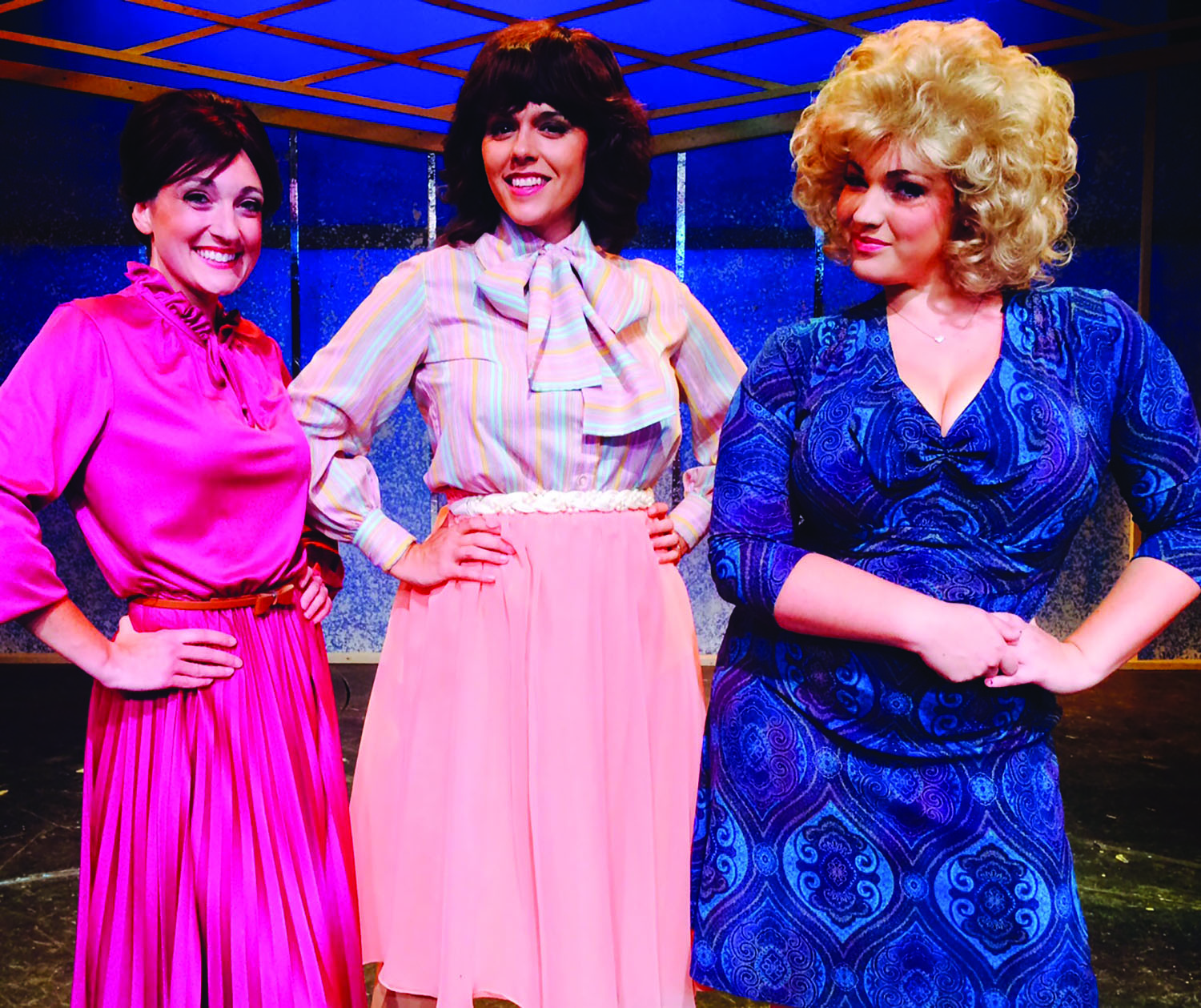