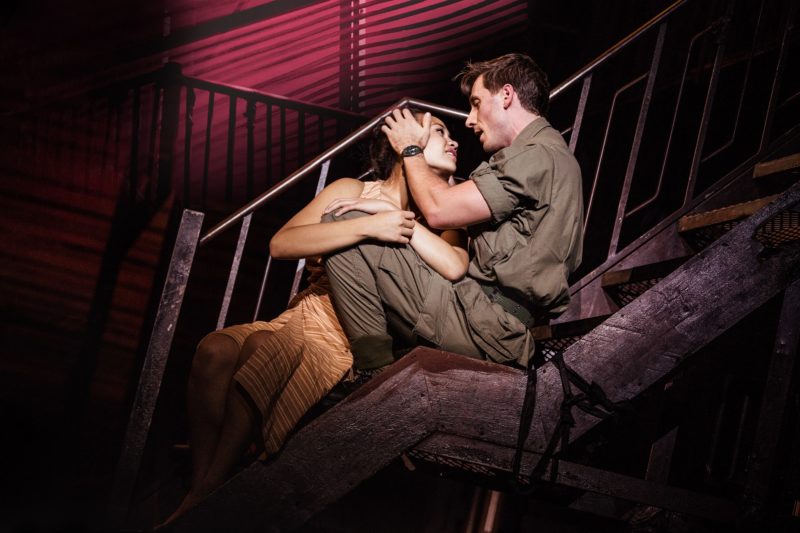 Entire contents are copyright © 2020 by Ben Gierhart. All rights reserved.

Hot off the success of Les Misérables, the creative team of Claude-Michel Schönberg and Alain Boublil created another war musical: Miss Saigon. Loosely based on the opera Madame Butterfly, Miss Saigon is an epic romance set right before the end of and three years after the Vietnam War. While the musical ultimately lost the “Best New Musical” Tony to “The Will Rogers Follies” in 1991, when done properly, it remains one of Broadway’s greatest spectacles, something that this production has absolutely taken to heart.

At this point, Miss Saigon is an undisputed classic, but for the unfamiliar, the plot begins outside of “Dreamland,” a Saigon bar and brothel. The audience is introduced to the Engineer (Red Concepción) a wheeler-and-dealer who runs “Dreamland” and its girls. He has high hopes to emigrate to the United States. Chris (Anthony Festa) and his friend John (J. Daughtry) are GIs looking to let off some steam, the former perhaps a little disenchanted with what has become a regular pastime.

Chris ends up meeting the newest girl to the harem: Kim (Emily Bautista). Together, against their own expectations, they share a night of passion and fall in love. Things are complicated when Thuy (Jinwoo Jung), an officer in the North Vietnamese Army as well as a cousin and betrothed to Kim, learns of Kim’s new relationship. Of course, Kim ends up giving birth to Chris’s child, and the whole time the Engineer schemes in order to further his goal of getting out of Vietnam. Part of the allure of Miss Saigon is its torrid central love story, and if the outcome is unknown to you, I won’t spoil it.

Cutting to the chase, this is an outstanding production. When Miss Saigon first arrived on the Broadway stage, it was a technical marvel and delightful spectacle. From the very beginning, Director Laurence Connor sets a frenzied pace that seems appropriate to a country ravaged by war and eager to be done with it. This cast boasts 40+ credited actors; it’s a huge production, and Connor utilizes everybody on stage as much as he can, whether it be to display Vietnam’s vivid nightlife or a throng of desperate citizens fighting to storm the US embassy in the famous “Kim’s Nightmare” scene.

Speaking of that scene, longtime fans of the show will wonder if this production delivers the goods on a certain element. It absolutely does, so rest easy. The staging and blocking here is also some of the most impressive I’ve seen in any show anywhere, making it easy to see why “Kim’s Nightmare” is one of the most pivotal and enduring scenes in musical theater history.

Nearly as breathtaking is “The American Dream,” one of the second act’s showstoppers. Concepción gives an incredible performance as the Engineer throughout the show but especially here, utilizing his obviously razor-sharp comic timing and showmanship to match the level of the spectacle going on around him.

Like Les Mis, Miss Saigon is full of music that is both grand and challenging. It demands a lot from its cast, but they proved up for it and then some. The music for Chris is notoriously high, but Festa makes it look easy, especially in “Why God Why?” Daughtry brought the house down with his rendition of “Bui Doi,” and Ellie Fishman (Ellen) gave a more understated but still pitch-perfect performance of “Maybe.” Perhaps the best of all, however, goes to Bautista. The power, range, and musicality in her voice were all essential to the character, and while the arrangement of “I’d Give My Life for You” seemed a little fast, Bautista still made it the highlight of an evening filled with amazing music sung by insanely talented singers.

If there’s anything to be said, it’s that I’ve never cared for the ending of the show. It’s always come across as a little rushed to me, but I’m willing to admit that that may fall under personal preference. As written, this is a nearly perfect production of Miss Saigon, making it essential viewing if you’re an old fan or new fan alike. 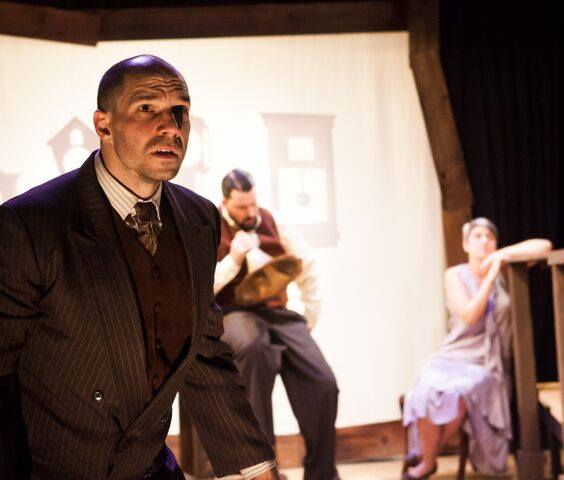 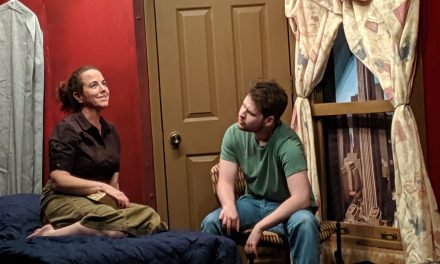 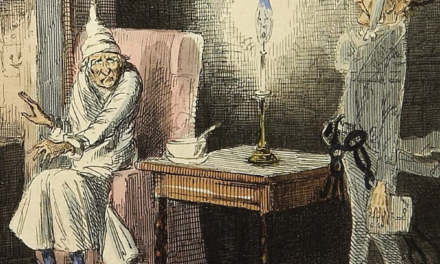 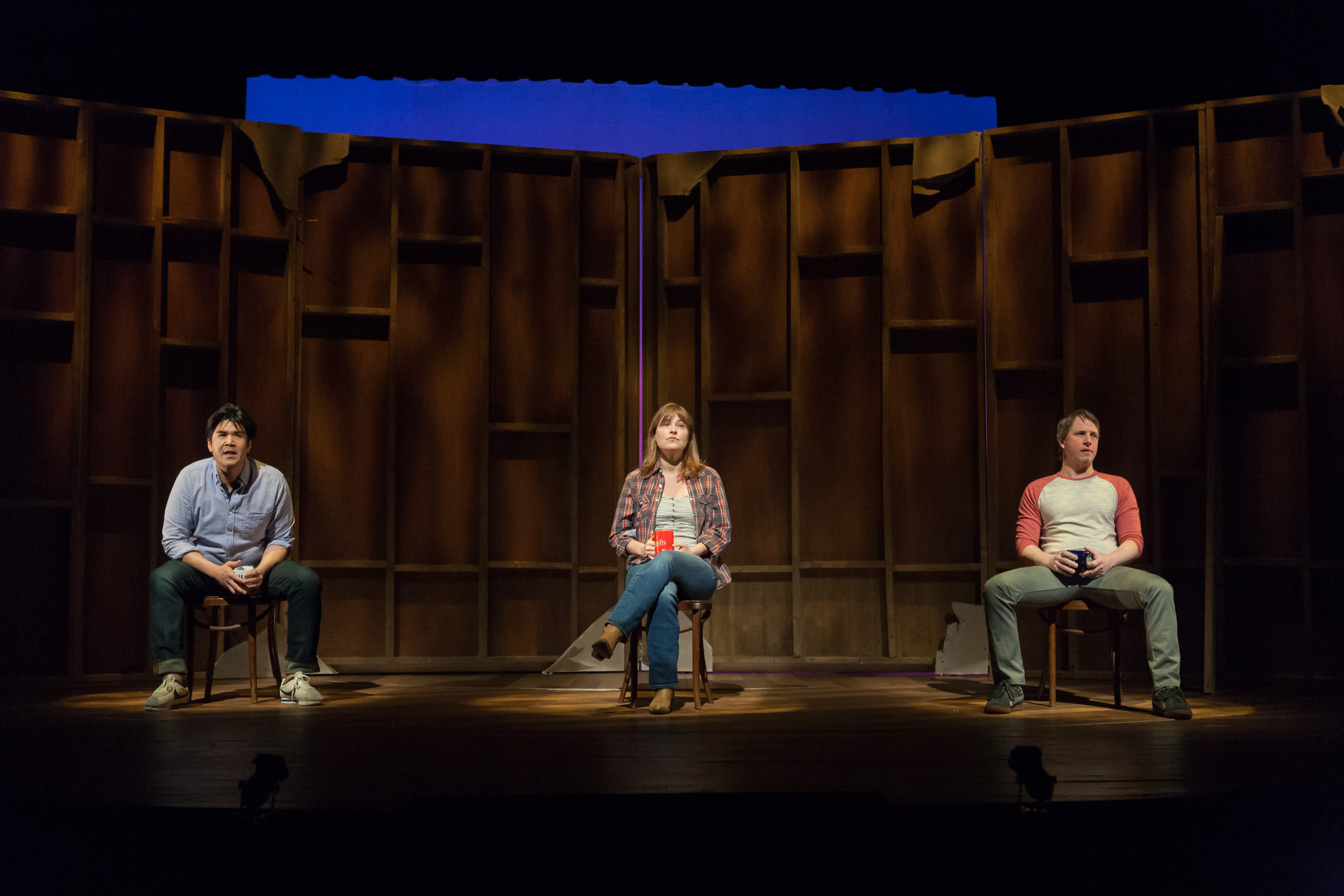