Besides being a world-class composer and conductor, we must also be grateful that Teddy Abrams likes to talk. This night he succinctly sketched the history of The Soldier’s Tale; how Igor Stravinsky, faced with European cities devastated by the First World War, created a touring piece for only seven musicians and two actors. The story was drawn from the moment, a soldier returning home from war who enters into a bargain with the Devil, a morality tale following Faust.

David Bridel has developed a new rendition, and this performance at Old Forester’s Paristown Hall was the World Premiere and will be followed by three performances in the Metro area at a different location each night.

Bridel has fashioned a somewhat old-fashioned storytelling experience, one that combines oral narrative, puppetry, and dance in a potent blend of old-world and modern sensibilities. It follows Stravinsky’s pulsing, expressive score, which casts the violin, trumpet, and clarinet as voices in the story.

Tall and slender, carrying himself with an almost patrician bearing, Bridel tells the story with deceptive ease, moving from narrator to multiple characters with such smooth grace that one might imagine he has been doing it for a lifetime. There is a good deal of managing the various puppets, and he spotlights the action rather than wasting energy covering it. Bridel invites us to be an accomplice to theatricality.

The finale brings one other performer to the stage, Caitlin Kowalski as a Princess that is a key part of the Soldier’s hope for redemption. Kowalski brings Eric Yamil Cruz Melendez’s energetic choreography to life with flair, and the movement describes a duality of coquettishness and bold carnal gesture that exemplifies the subversive nature of Bridel’s adaptation. Whatever Stravinsky’s original intention, this Soldier’s Tale expands its concept of morality beyond the opportunistic temptations found in the aftermath of a war to include the responsibilities of the artist to society.

In a word, it was unexpected. The Soldier’s Tale comes on like a traditional folk piece, with enough quaint charm in the design work (set by Studio Sereno, costumes by Sylvia Fuhrken) to lull you into thinking you are about to experience something just left of Peter and the Wolf, but Bridel has a bracing message that positions this world premiere as something very much for this moment.

Teddy Abrams and the seven players were at the top of their game, delivering individual sounds in contrast to the fully integrated orchestral effect. Gabriel Lefkowitz’ violin appropriately took a lead position, representing as it does the soldier’s elevated playing, and Andrea Levin’s clarinet was a mellifluous contrast. I love to watch musicians play, but in this instance, it was difficult to take my eyes off of Bridel and Robert Beuth’s puppets. 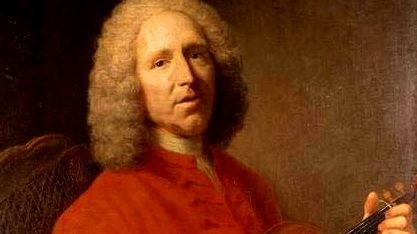 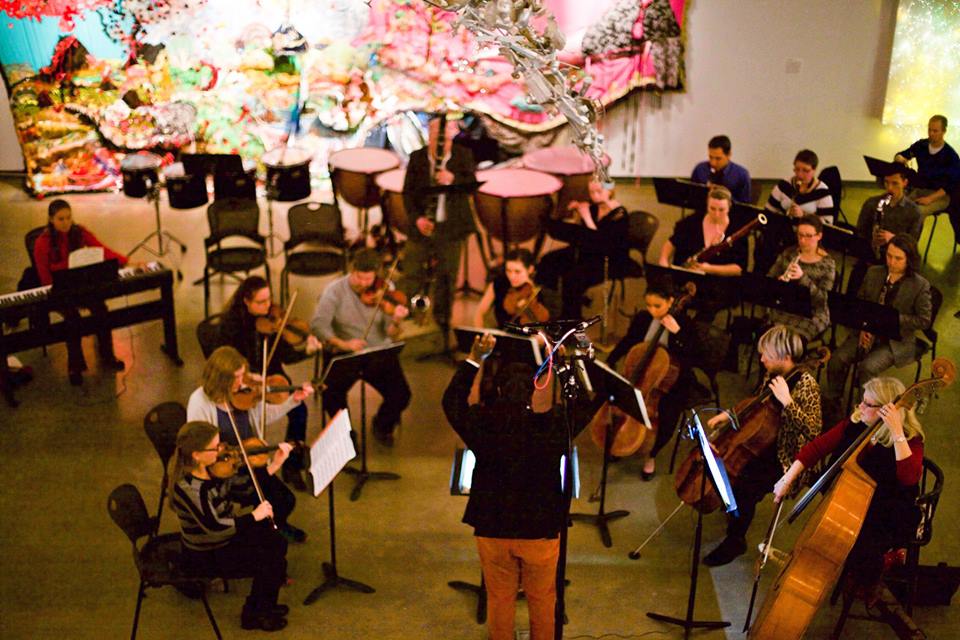 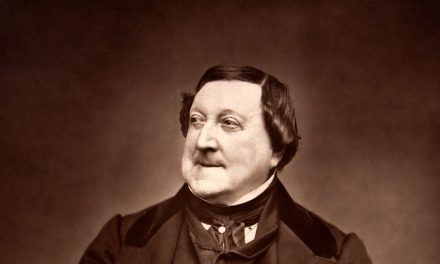 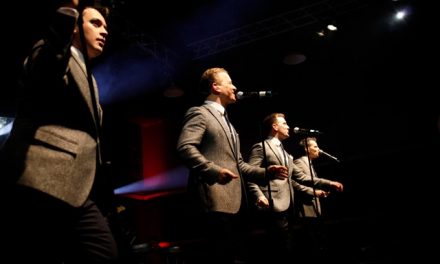