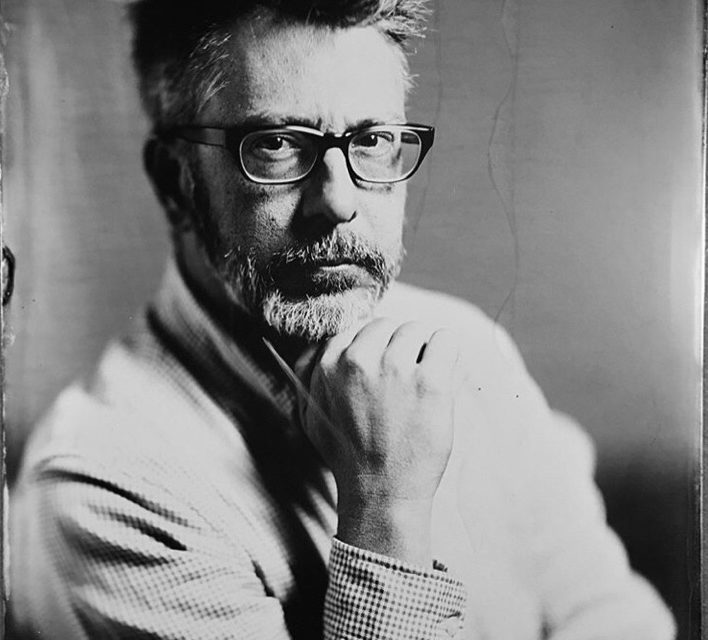 Entire contents are copyright © 2020 by Arts-Louisville.com. All rights reserved.

The Board of Directors of Louisville Visual Art (LVA) is pleased to announce the appointment of Kristian Anderson as its next Executive Director.  Mr. Anderson currently resides in Salt Lake City, Utah where he was Senior Policy Advisor for Arts and Culture to the Mayor.  Anderson replaces Lindy Casebier who left the organization in January to join Governor Beshear’s Cabinet.

Anderson has spent his last 15 years in the arts and culture sector.  Most recently as Senior Policy Advisor to the Mayor of Salt Lake City, he was responsible for a variety of community, project, operational and political issues pertinent to the City.  His work there revolved not only around the arts and culture sectors but incorporated land use, urban design, business and economic development to name a few.  He served for four years as Executive Director of Utah Museum of Contemporary Art and as the Executive Director for the Association of Academic Museums and Galleries in Seattle.  He currently is founder and host of “SLC Culture” – a weekly radio show highlighting arts, culture and social issues. Anderson earned his B.A. in History and Classical and Near Eastern Art and Archaeology at the University of Minnesota.  He went on to get a Masters in Museum Studies at University of Colorado and then a Certificate of Academic Museum and Gallery Leadership at Kellogg School of Management at Northwestern University.

Marti Kuehn, Board Chair of LVA, stated the following, “Kristian’s vast management, programming and fundraising background in the arts sector will be a strong asset for LVA going forward.  He was warm and engaging the first time we met him; and he is looking forward to moving to Louisville and getting involved in the community.  We were impressed not only with his expertise of running organizations similar to LVA but also how he engaged in the communities where he has lived.”

Anderson added, “I am exceptionally excited to be given the opportunity to lead Louisville Visual Art at this critical juncture.  Although these are uncertain times, no incoming leader could ask for a better team and engaged board, and I know that incoming board president Jake Theisen, the staff, and I will work tirelessly to bring the power of art, community, and education to every corner of Louisville.” 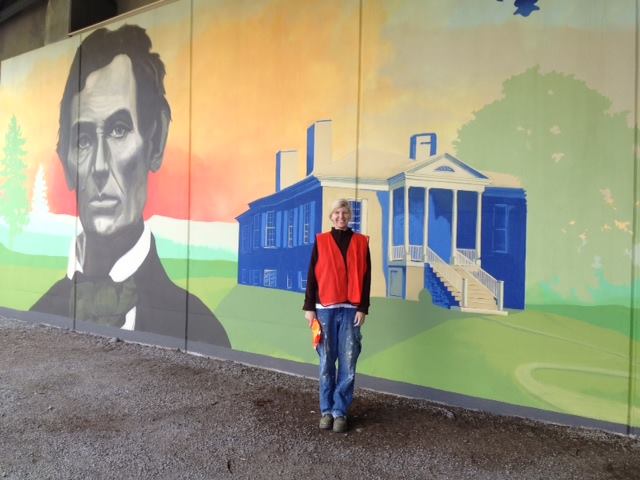