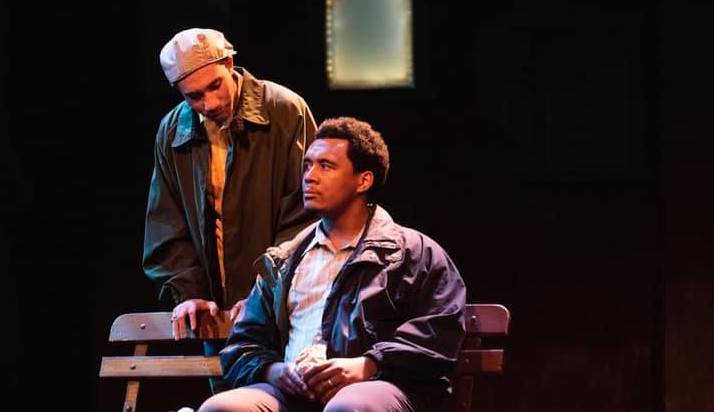 A police officer shoots and kills an individual under suspicious circumstances. An all too common occurrence in 21st century America, but in Dennis McIntyre’s 1984 play Split Second, the cop is Black and the victim is White.

The reasons for choosing this little-known play now are obvious. The reversal of the racial identity from the recent predominance of White cop/ Black victims provides a fascinating opportunity to examine such interactions in a different light. What if that power dynamic is reversed? What changes?

McIntyre imagines, with little subtlety, an impulse in the Black cop to pull the trigger for reasons that arguably mirror the impulse of a White racist cop. It is a bold, clarifying position that is made more provocative by confronting it at this moment. Equally fascinating is how the officer, Val (Lamar Hardy) tells his story repeatedly with careful subjectivity, never quite being entirely honest with his superior, Parker (Tajleed Hard), his wife, Alea (Brandi Threatt), his father Rusty (Sa’Id Kelly), himself a retired police officer, or his buddy Charlie (Nicholas Willis). We become witness to Val’s internal moral struggle, watching him reconcile his behavior in his own heart.

The play is worthwhile, if didactic, and the cast, under Sidney Edward’s direction, does nice work here. Hardy is still and quiet; an understated read on the turmoil within the character; and Kelly is measured and resolute as Rusty. Willis also does very well by Charlie, whose scenes with Val take the form of privileged confessional. These performances anchor the production with unfussy conviction.

The rest of the ensemble does strong work as well, but the text makes Alea too often a mouthpiece and less of a character, and Parker is given some fun dialogue and delivers welcome humor to the largely sober proceedings, but little depth. Thomas Farless is forceful in his opening scene as the shooting victim, a brief but dense turn with an avalanche of hateful dialogue that builds a vital foundation for what follows. And they all do a good job of working past the clear plastic face masks required by University protocol.

Following University guidelines, the University of Louisville’s Department of Theatre Arts and the African American Theatre Program presented this production for limited audiences of invited peers and associates with vaccinations and masks. I believe this production rose above the limitations of the script to deliver a statement that contributed to the larger conversation that concerns us all. 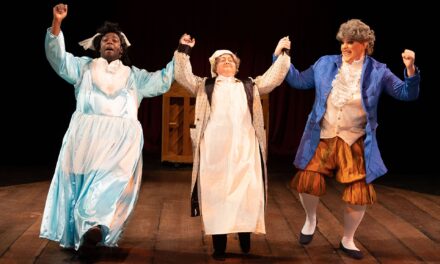 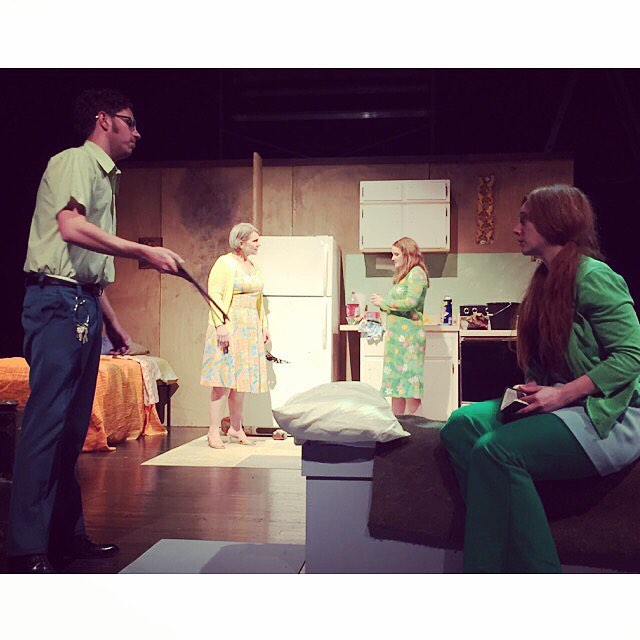 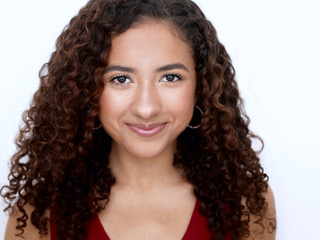