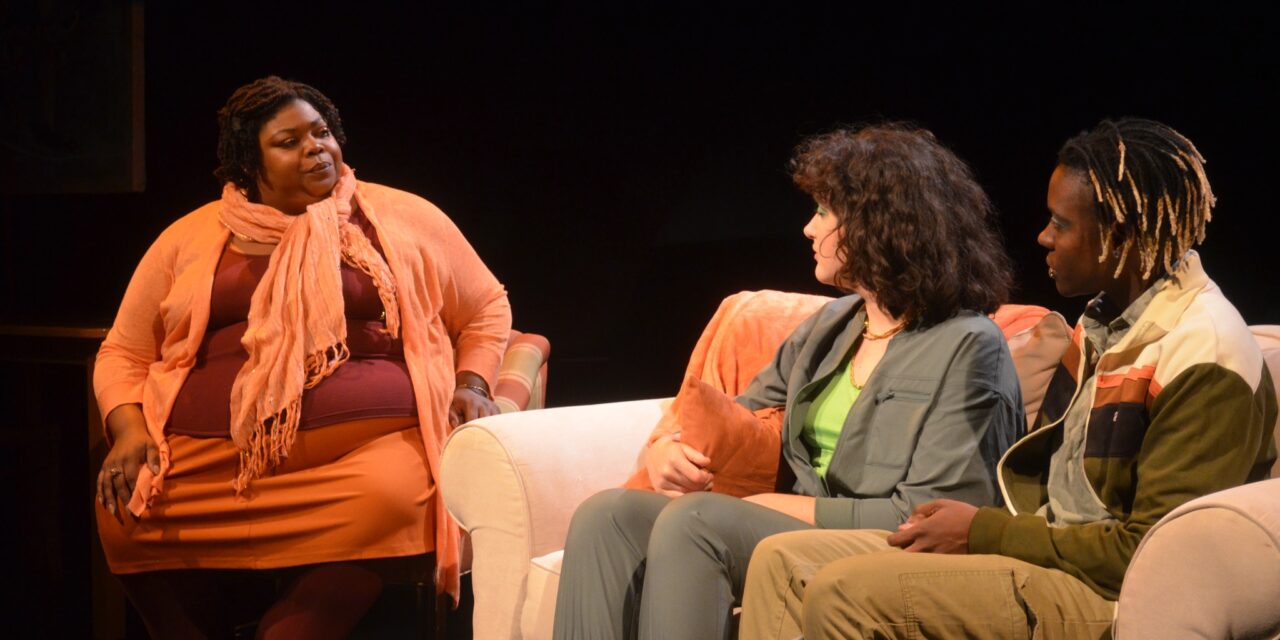 The Moth and The Masked Man

I have of late had reason to ponder death and its role or function in Western Society. As prevalent and inevitable as it is, we work to escape it or surround it in mysticism or just plain deny it through fairy tales of an after life. It frightens us.

Clarity Hagan explores this in her play, The Moth and The Masked Man. All of her characters have experienced loss and grief that has defined their lives. Perhaps there is no other kind, but Hagan’s characters share a special connection through their grief even before they come to meet each other.

We are first introduced to The Artist (Jennifer Thalman Kepler), who oversees a low-key ritual with the audience that invites a connection beyond that of passive viewer. The Wanderer (Adama Abramson) begins a first person narration of moving about Louisville on foot, particularly the university campus where they are a student and the surrounding neighborhoods. Before long she meets The Moth (Luisa “Rocket” Powell), a charismatic individual who has created drawings of The Masked Man, a mysterious figure resembling a plague doctor. Their fascination is picked up by The Professor (Morgan Younge) and comes full circle to The Artist.

The tone and atmosphere is crafted through a deliberate pace and an introspective narration that transfers among the characters, a daring choice that could prove alienating but instead underscore the unifying thread that the women discover. Functionally, the narration seems designed to facilitate the audience moving often during the performance – I’ve never seen The Mex Theatre space used so extensively, the black box concept being thoroughly exploded in the blocking and audience participation – but I confess there were moments when it worked against the physical action of capable performers. There is a good deal of detail and nuance in their work and when the narration is describing scenes moment by moment it seemed redundant and obscured the poetry of the actor’s action.

Whether the enigmatic figure is a physical reality or a supernatural entity lies at the heart of their investigation, and the play refuses to provide easy answers, a provocation that triggers the most meaningful audience interaction.

Immersive theatre is in the air, and I’m for the healthy breaking of tradition, but I think one important questions is does the immersion make the audience feel a part of the format but less engaged with the emotional truth of the story. Moth teeters a bit on the razors edge of that notion, eventually falling into an engagement that balances an emotional and intellectual response.

The cast seals the deal. Adama Abramson’s Wanderer is a fairly passive, sometimes remote narrator, more observer than anything else, but still a solid performance. The Moth is much more provocative, and Luisa “Rocket” Powell’s powerful presence lends them a touch of the mystic. Their slightly exaggerated features and expressive, wide eyes were made for the stage and their work is natural and unforced.

Hagan gives The Professor such a tart, sarcastic tongue, and Morgan Younge trusts the text enough to underplay and easily find the humor, but she finds the steel core of the character with equal ease. No one “steals” this show, but Younge gets most of the laughs.

The Artist is the source of answers, as close to an oracle as this story will allow, and Jennifer Thalman Kepler has the right kind of authority and matriarchal energy. Izzy Keel is a proficient Chorus and other characters, and Brooke Morrison plays an effective musical score with vocalizations, guitar, and banjo and occupies the dread form of The Masked Man.

Part of what Hagan is doing here is playing with genre tropes and The Masked Man is indeed a sinister and malevolent presence but the play asks us to accept such supposedly dark forces as a normal part of human existence, as necessary as joy and happiness but arguably more inevitable. But we can we overcome our own appetite for fear?

In her curtain speech, director Shannon Woolley Allison announced that this is “the first full stage production of a Clarity Hagan play!” illustrating the promise Hagan has built in the hearts and minds of the Louisville theatre community. 2022 certainly seems to be a high water mark for a young artist coming in to their own as a theatrical jack-of-all-trades but most importantly, a playwright and performer. Following her impressive work as an actor in David Clark’s The Forest and The Flames in July, this may well be the Year of Clarity.

The Moth and The Masked Man 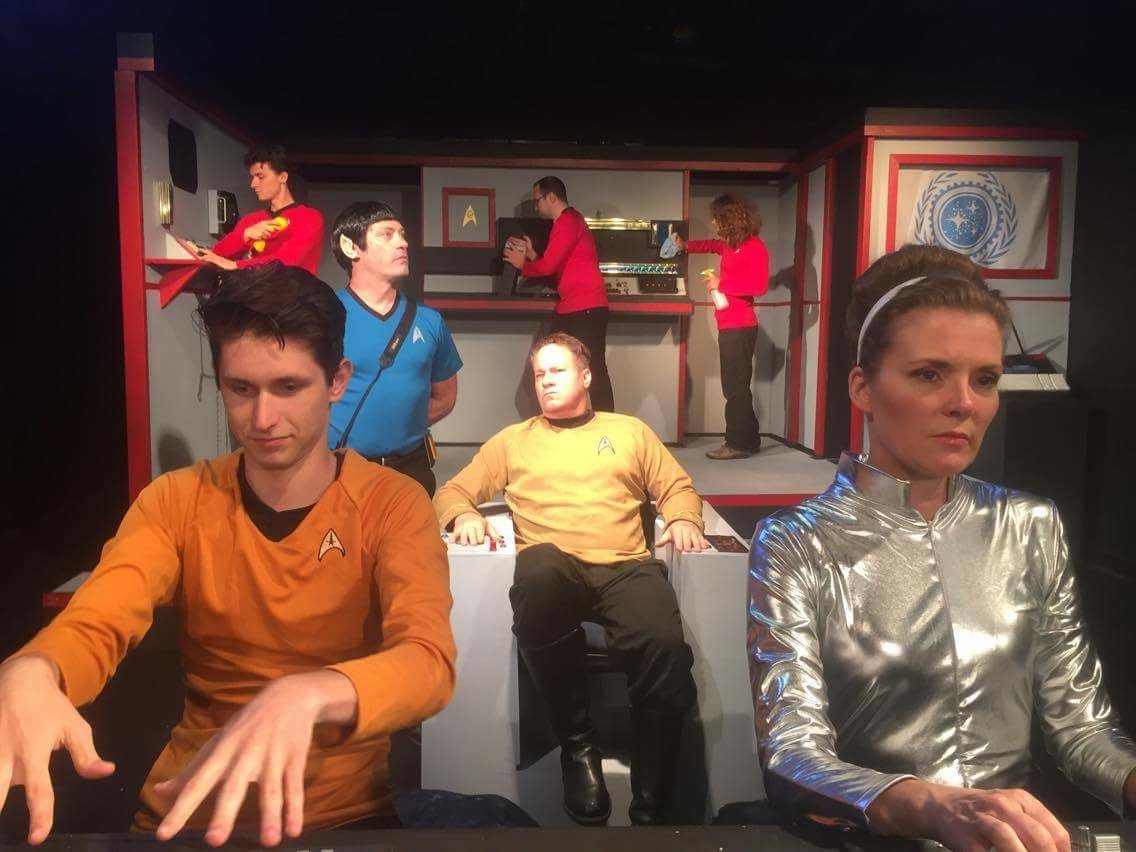 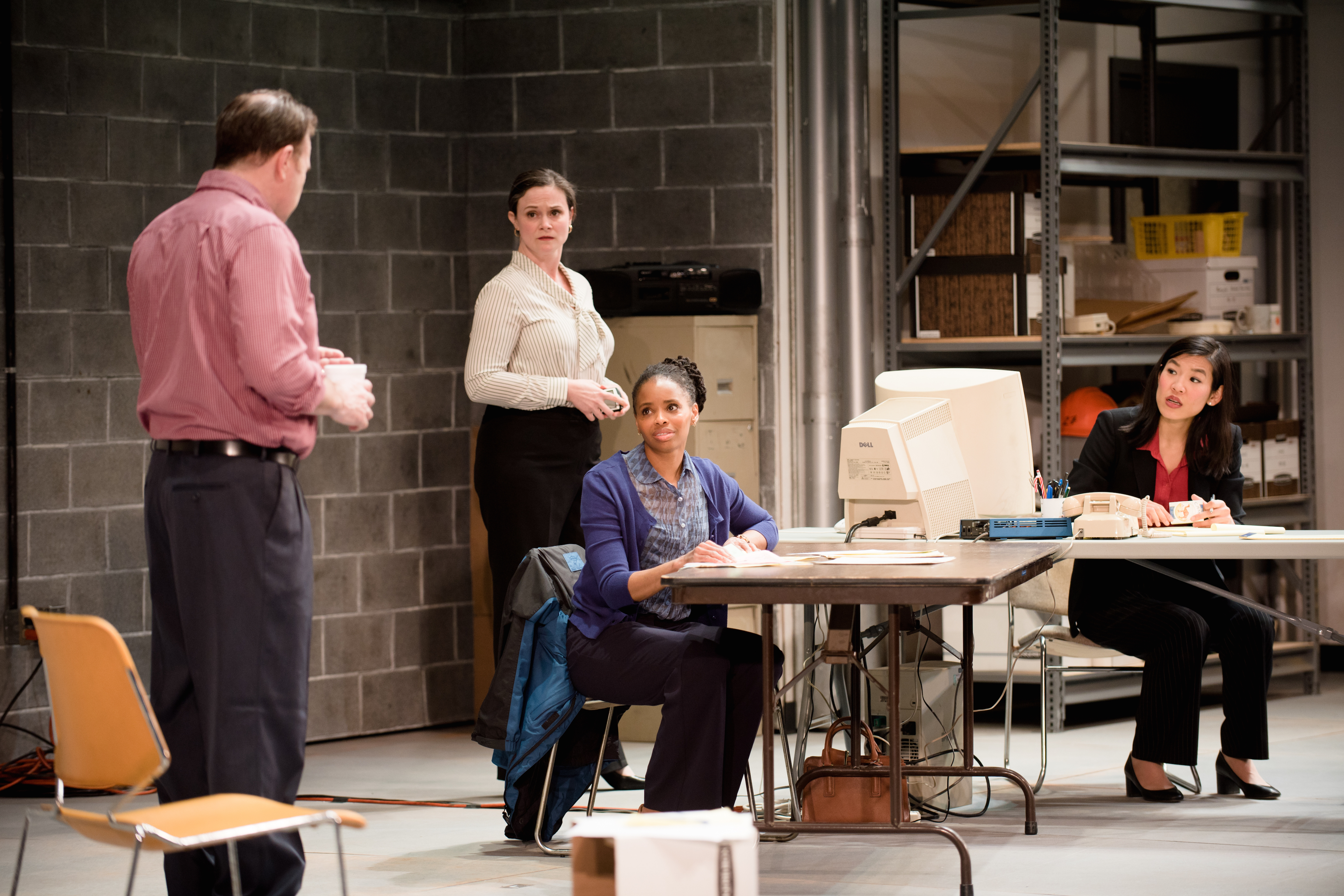 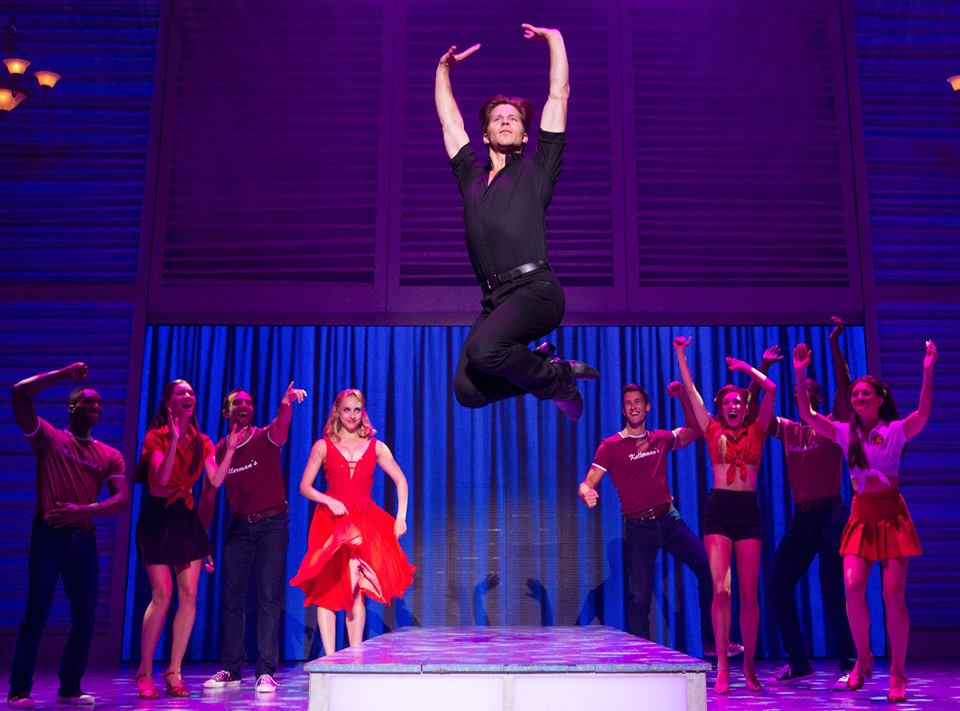 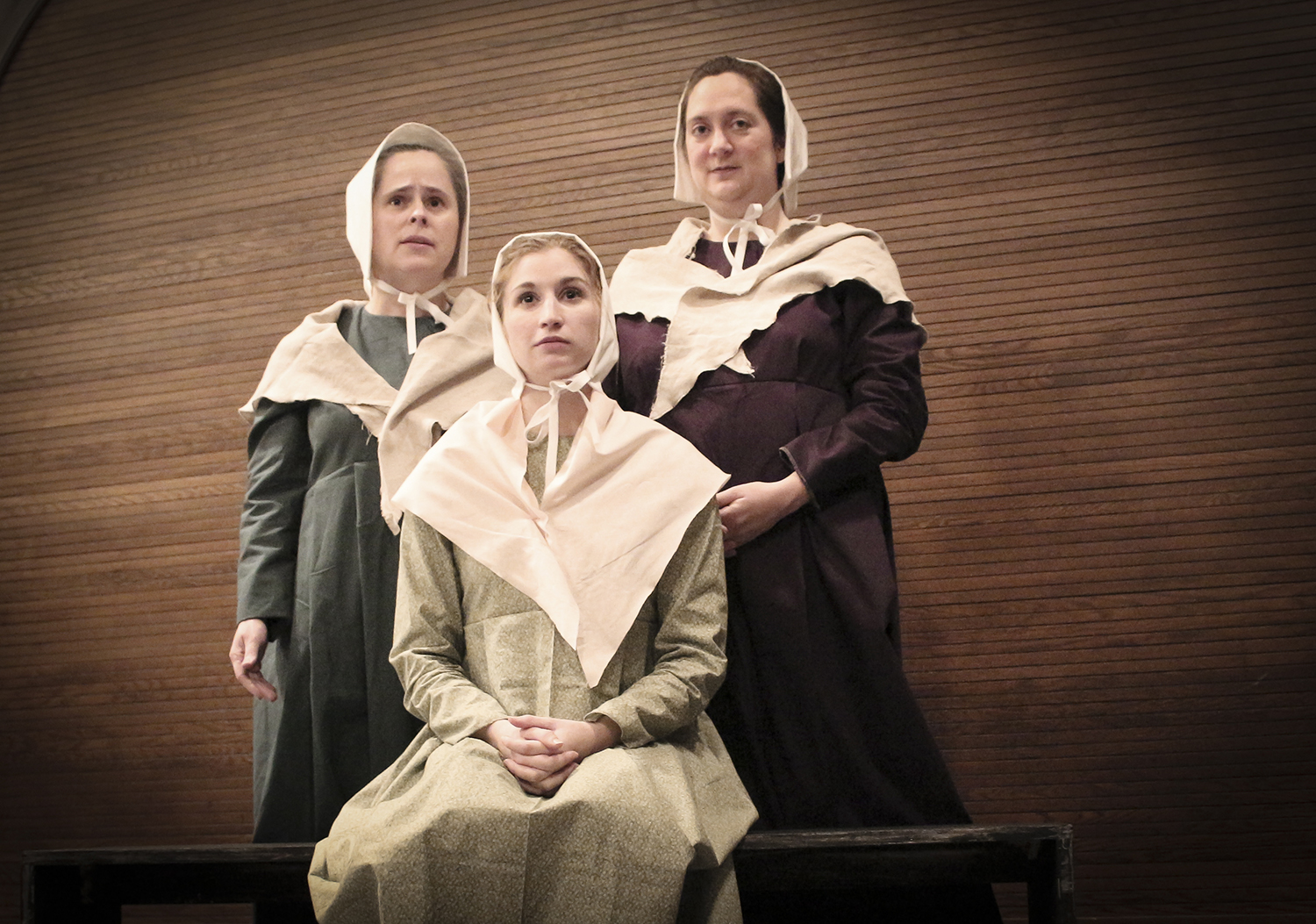