Blue Sea Productions’ The Howlin’ Wolf Story is a tribute to Blues great Chester Arthur Burnett, better known as Howlin’ Wolf. Burnett was a massive industry presence and no less impressive in person.

The Kentucky Center’s presentation of the film last night is part of programming director Dan Forte’s Rock Docs series in the Kentucky Show! Theatre, and his desire to bring more cinema to the facility.

For the Howlin’ Wolf Story producer Joe Lauro has gathered an impressive collection of candid recording session films, kinescope footage and some amazing stills. To these he adds contemporary interviews with musicians like Son House, Muddy Waters and Memphis Slim, and post mortems with his biological children, Barbara Marks and Bettye Kelly.

Revelation is not the first goal of the Howlin’ Wolf Story; but the interview with Burnett’s mentee Hubert Sumlin provides some insights into the man behind the persona. On stage Howlin’ Wolf lived up to his name, throwing his massive 6’6 frame around the stage, eyes bulging, limbs flailing, appearing so caught up in the music that he wanted to devour it. Off stage Burnett was a tough, thoughtful, savvy businessman who put together the incredible sum of $4,000 to finance his 1953 move from West Memphis, Arkansas to Chicago, where he became one of the deans of the electric blues scene.

I didn’t learn much from The Howlin’ Wolf Story, but watching him perform some of his best sides has inspired me once again to pull out those old records and dust off the turntable.

The Kentucky Center’s series continues May 25 with Bela Fleck: Throw Down Your Heart, a 97-minute film that documents his journeys in Africa as he searches for the origins of the banjo. Tickets are only $7 for the 7:30 show and may be purchased by calling 502.584.7777 or online at www.kentuckycenter.org. 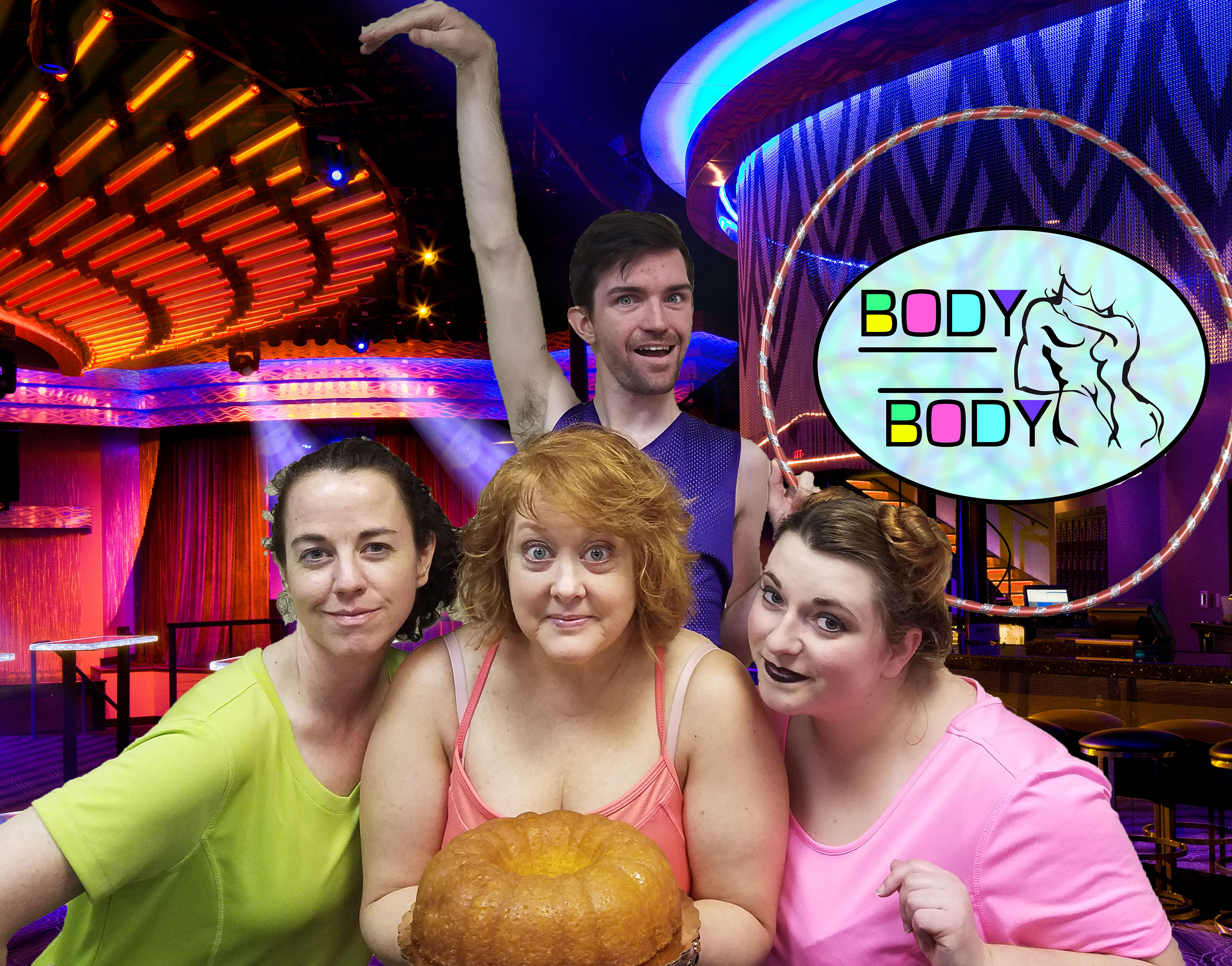