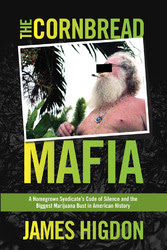 The “Cornbread Mafia” that made national news in the 1980s wasn’t exactly a mafia, in the sense of being one organization; and the term wasn’t originally used by the men involved either. But when it came time for Kentucky prosecutors to talk to the press, “Cornbread Mafia” is what they called the Marion County, Kentucky-centered ring of marijuana growers and distributors. And being a vivid term, it stuck.
Before its ringleaders were arrested and/or disappeared, this geographically-connected syndicate of sometime-friends, sometime-rivals became the largest known American pot-growing operation in terms of tons harvested. It was run by Americans, with no foreign nationals involved – also unusual. And these Americans were all from Kentucky; all from three contiguous counties; and mostly from Marion County, just south of Bardstown. The pot was grown in many places, from Michigan to Minnesota to Nebraska (and probably several undiscovered spots to the southeast). But all the roads led back to Kentucky.
When seventy of the Kentuckians involved were arrested between 1987 and 1989, not one of them agreed to testify against others in exchange for a lighter sentence. They remain a remarkable example of “omerta,” though probably none of them knew the word. One of the principal organizers, Johnny Boone, only learned it while in federal prison in Terra Haute – and then had it tattooed across his back.
This syndicate’s success and silence, plus the relative nonviolence of Mr. Boone (if not of others), the excellence of their farming, the roots of Marion County’s pot-centeredness in its hempseed farming of the 1940s, and bootlegging during Prohibition all make for a great story. It is told here by Lebanon, Kentucky, native James Higdon, currently a contributing editor for PBS Frontline‘s Teheran bureau.
Mr. Higdon leaves the reader with the impression that perhaps only a local boy could have done this reporting. (Lebanon is Marion County’s seat.) A community that had both become accustomed to this much lawlessness and – on the flip side – sick of it, and become wary of critical outsiders who were willing to swallow every rumor and accusation about a “hick” place will not easily respond to a reporter’s blandishments. A curse or buckshot is probably what most journalists could expect. Kudos to Mr. Higdon for spending a good part of five years getting detail upon detail, and for persuading Johnny Boone to talk to him.
This book is full of the sort of real life that you could never make up. For example:  At a bust of a marijuana farm in rural Minnesota, the police drove up hiding in a Trojan horse trailer. For a vital few minutes, the pot growers thought they had just a lost rider to deal with. In that raid, the lone woman at the camp was quickly caught because she was the dog handler for the eight voiceless Rottweilers who policed the fields, and she chose to stay with the dogs to keep them controlled rather than leave them loose to attack and get killed themselves as a result.
Somewhere out in the world resides a man called “Mr. X,” a Marion County native who traveled the world to hippie pot-smoking enclaves gathering seed, which he brought home to Kentucky to be tested, bred and grown into the high-quality pot that made this syndicate’s product so successful. Mr. X has never been identified.
Then there are the tales of the lion one of the Bickett brothers owned in the late ’80s (which finished its life in a Texas zoo), and Charlie Stiles’ bear from twenty years earlier, which would escape into town occasionally and get drunk but never violent. Mr. Higdon also briefly retells the bizarre, interconnected story of Harold Brown, formerly the top federal drug enforcement official in Kentucky, who died of a gunshot wound to the head; and his close friend, former cop and drug smuggler Andrew Thornton, who died in 1985 in Tennessee when his parachute failed to inflate. For that jump he was wearing $15 million worth of cocaine strapped to his chest. (His story and the speculation around it are told at greater length in Sally Denton’s The Bluegrass Conspiracy.)
One other thing about Cornbread Mafia:  Mr. Higdon has some axes to grind, and he makes or repeats a number of accusations about certain lawmen – though not all of the lawmen – mentioned in this story. In addition to mentioning the Thornton case, in the final chapter he does everything but call out a deputy U.S. Marshall named Jimmy Habib. And because his interviews with Johnny Boone (now a fugitive) were done in person at a location Mr. Higdon will not disclose to the government, Higdon enjoys the distinction of being the first journalist subpoenaed by the Obama Administration to either testify before a grand jury or be imprisoned.
It is also clear that Mr. Higdon has great respect, and I would have to say some empathy, for Johnny Boone. Readers will have to judge for themselves. Mr. Boone seems to combine canniness, farming skill, and physical courage with an honorable willingness to pay in prison time for his silence about his friends. But there is also clearly implied violence in some of Mr. Boone’s reported statements and actions, which are reminders that whatever one’s opinion of the merits of marijuana, and whatever respect Mr. Boone enjoys from his former neighbors, growing and selling an illegal crop remains a rough and corrupt business 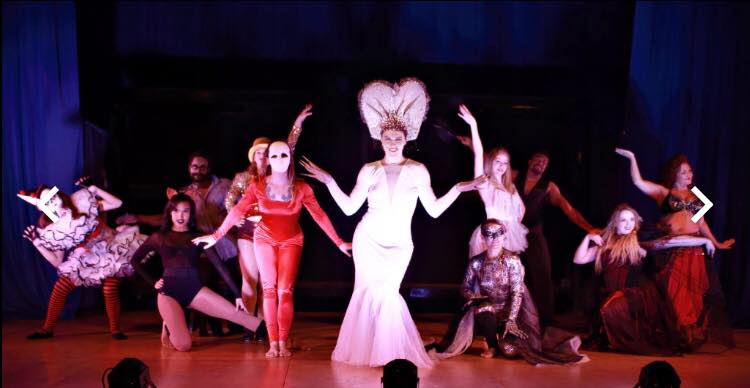 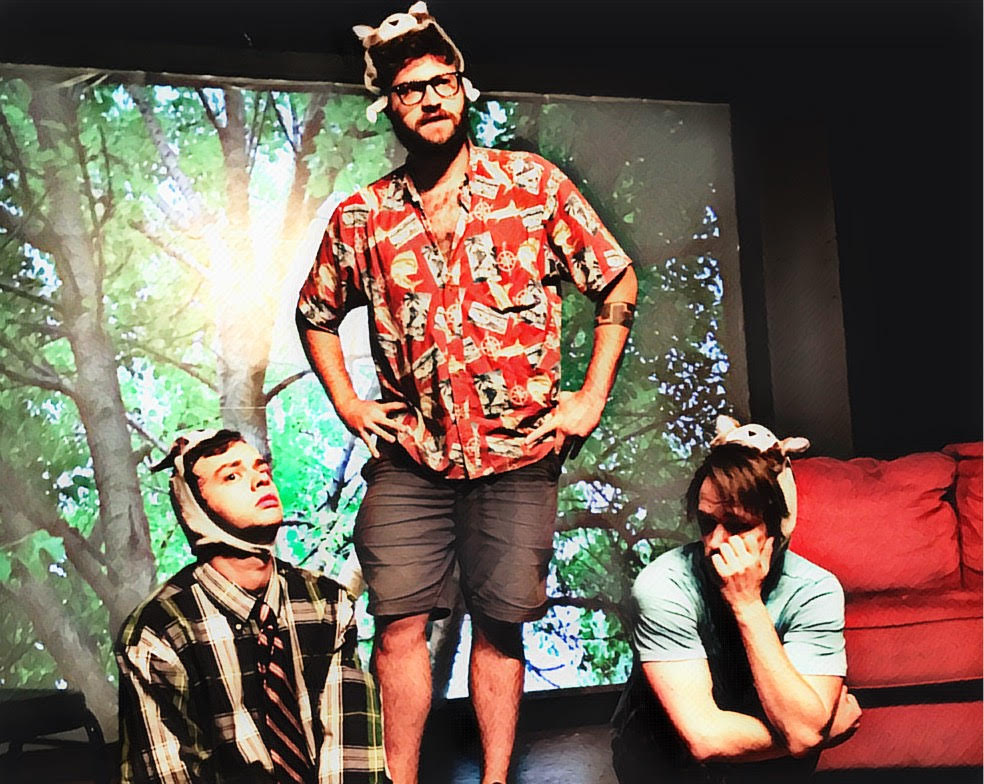