The Lion in Winter
By James Goldman
Directed by Kathi E.B. Ellis
Review by Rachel White
Entire contents are copyright © 2012 Rachel White. All rights reserved.
My first impression of the Actor’s Choice production of The Lion in Winter was how domestic and modern it feels even though it is set in the 12th century. There is a naturalness, a private way, in which the characters relate to one another that makes it feel real and present. The actors, who are playing characters who are extremely powerful, manage to find all of the subtle human qualities that make them interesting, creating people who are at one moment temperamental, at other moments loving, and at others completely self-centered.
The play centers on King Henry II (Roger Fristoe), whose three sons are vying for his throne.  Henry wants to give the throne to his somewhat dimwitted son John (Denny Grinar), while Eleanor of Aquatain, his wife, wants to give it to their son Richard (Tim Kitchen). Thus the conflict begins. King Henry, of the all of the characters, is the most ego-centric, and in a way this makes him the most vulnerable. He wants what’s best for his family, but he is also a slave to his own emotions. He does what moves him and often ignores practicality. Fristoe as King Henry is so cheerfully narcissistic and charming that I was surprised to hear about the king’s brutality (he has locked up his wife for ten years). Fristoe plays Henry with a real pomp that only breaks down when he disowns his sons. I wanted to see more of that darkness in Henry. I kept thinking that there is something even in this seasoned king that must be dangerous – something out of control just beneath the surface.
Susan McNeese Lynch plays Henry’s wife, Eleanor of Aquitaine, and she is the perfect contrast to Henry, who is more emotional but probably not as smart. She is conniving, though I identified with her desire for freedom. Lynch’s performance was lovely; she let loose every barb with cheer. The sparring scenes between Fristoe and Lynch were the most intense of the play; and when the two were together on stage, I found myself completely locked in. Lynch plays the queen with all her spirited haughtiness and unwavering audacity. She delivers every line with sugar and humor and a little bit of pain.
The relationship between Alais (Dawn Schulz) and Henry was also layered, and it was interesting to watch the change in physical chemistry between Henry and Alais and Henry and Eleanor. There is a scene where Alais demands that Henry kill all of his sons before she will agree to marry him. Schulz moves easily from the sweet innocent to the calculating queen. Henry loses his temper and puts on a display to show that he has the upper hand, but in the end Alais wins.
The production itself hints at the medieval world without ever going over the top. A darkly lit set indicates the darkness of the age, a few evergreen branches say Christmas, and simple costumes create a sense of the era. That the play takes place during Christmas adds to the drama and irony of it all.
Then, there is that final scene where Henry and Eleanor have made a kind of truce. Eleanor is about to be locked up again, and the two share a touch and a moment of affection. It was here that I realized what the play is about: at its core, it’s about heartbreak of family life and the disappointment of a marriage and a love that hasn’t worked out. The subtle tenderness the actors display at the end of the play is a testament to the talent of the actors and director, who can make you think the play is about one thing, and then pull it in another direction to make you realize that it’s about something different – something a little closer to home.
Actor’s Choice presents James Goldman’s The Lion in Winter
The Henry Clay Theatre
604 S. 3rd St.
Louisville, KY 40202
Performances: August 30-31; September 1, 6-8 at 7:30 p.m.
September 9 at 2:30 p.m.
Tickets $21, $18 for students/seniors 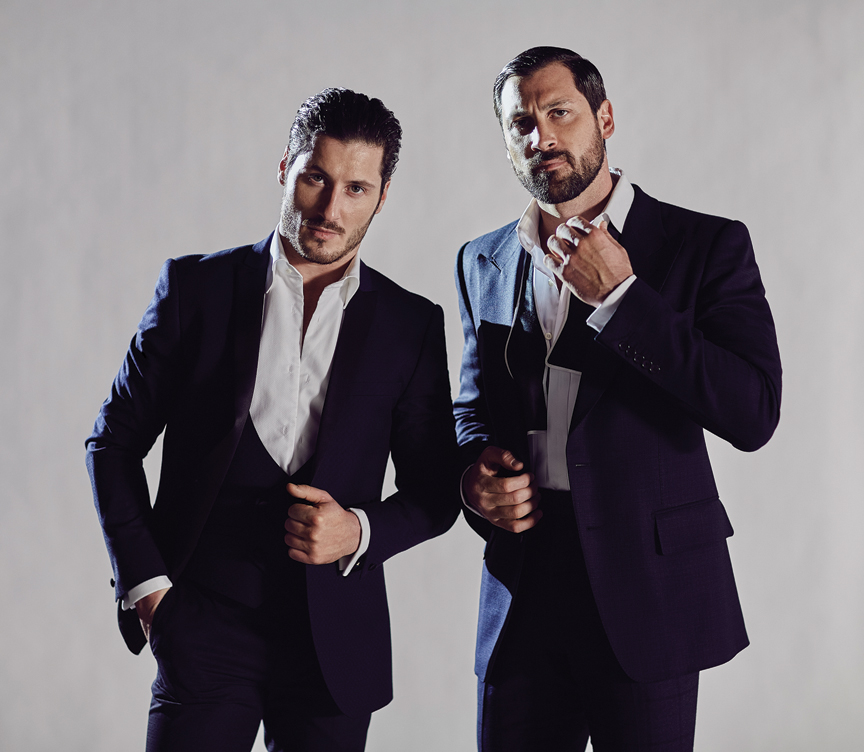 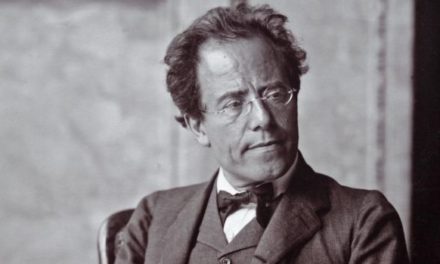 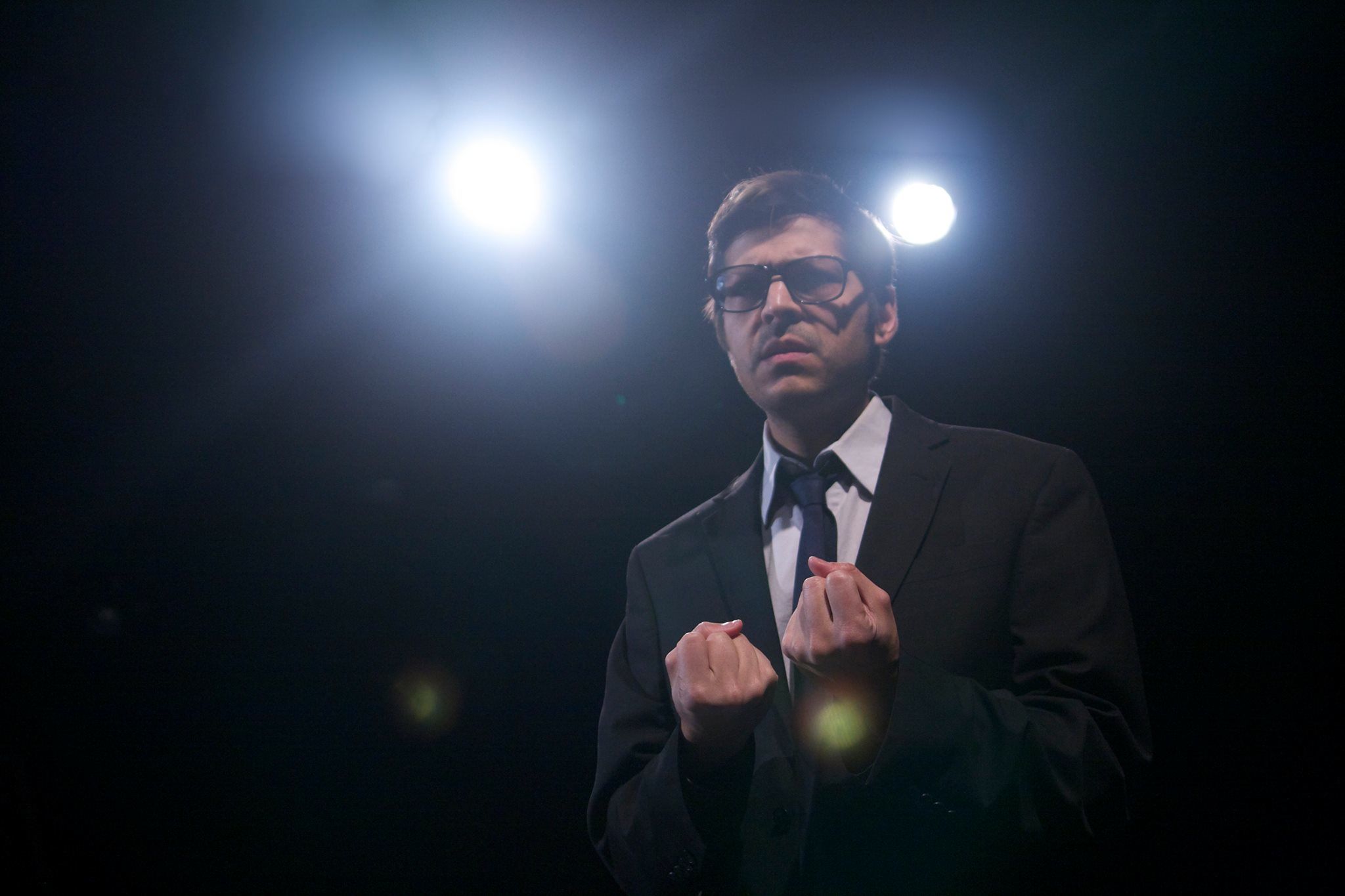