The cast of The Sorcerer.
Photo-Gilbert & Sullivan Society

The Gilbert and Sullivan Society of Louisville have been around for a while, promoting interest in the works of the famous British composers of light operettas. Now they have stepped into the role of producers by staging a full-scale production of The Sorcerer.

The satirical tale concerns a happily betrothed couple, Alexis and Aline, who contract with a professional sorcerer to provide a love potion so that all the residents of their village may share the giddy romantic delight that they themselves feel. For its time, The Sorcerer poked fun at class distinctions and social mores. It was an early work for the pair, and served as something of a template for the more famous operettas to come, such as H.M.S. Pinafore.

Attention has been paid to casting for the voices, and the principals sing with power, range and subtlety. Tony Pursley and Sarah Hoeppner make for a winning pair as Alexis and Aline, and Ms. Hoeppner proves a particularly adept comedienne. Amanda Horton as the lovelorn Constance, Francesca Kemper as her mother, Mrs. Partlet, Alexander Redden as Sir Marmaduke Pointdextre, and Mary Rose Pinotti as Lady Sangazure all deliver rich, resonant vocal performances. They aren’t bad actors either, although Gary Crockett and George Robert Bailey are more experienced dramatic players. As John Wellington Wells, the sorcerer of the title, Mr. Bailey cannot quite match the singing of the others, although he does a creditable job. He does however bring a confident comedic delivery to his character, the only person in the script who has even the slightest modicum of moral ambiguity. Dressed in a colorfully ludicrous outfit that includes cartoonish silver shoes, he fully realizes the comic potential of the role. Finally, Ben Stephens arrives as a Notary and, with only a few lines of dialogue but plenty of classic “old-man” physical dexterity that seems drawn from vaudeville or silent films, nearly steals every scene he is in.

The Sorcerer’s is not the only memorable costume. I particularly liked Sarah Hoeppner’s flowing blue dress, which managed to be both elegant and sexy, and the design work overall is effective in creating a dense and colorful setting.  The staging is traditional but with a few imaginative effects.

But it all means little without the music, and the voices are splendid even among the chorus, who harmonize in fine fashion under the direction of Jeanne Marie-Rogers.  Elizabeth Schaltenbrand accompanied them on piano, and she did a fine job of making us forget there is not a larger group of musicians.

The quality of this production will hopefully encourage the Society to attempt more productions in the future. They also found a suitable and fairly unknown venue in the Spalding University auditorium on Fourth Street. The proscenium stage, good acoustics and understated elegance of the underutilized space were welcoming. 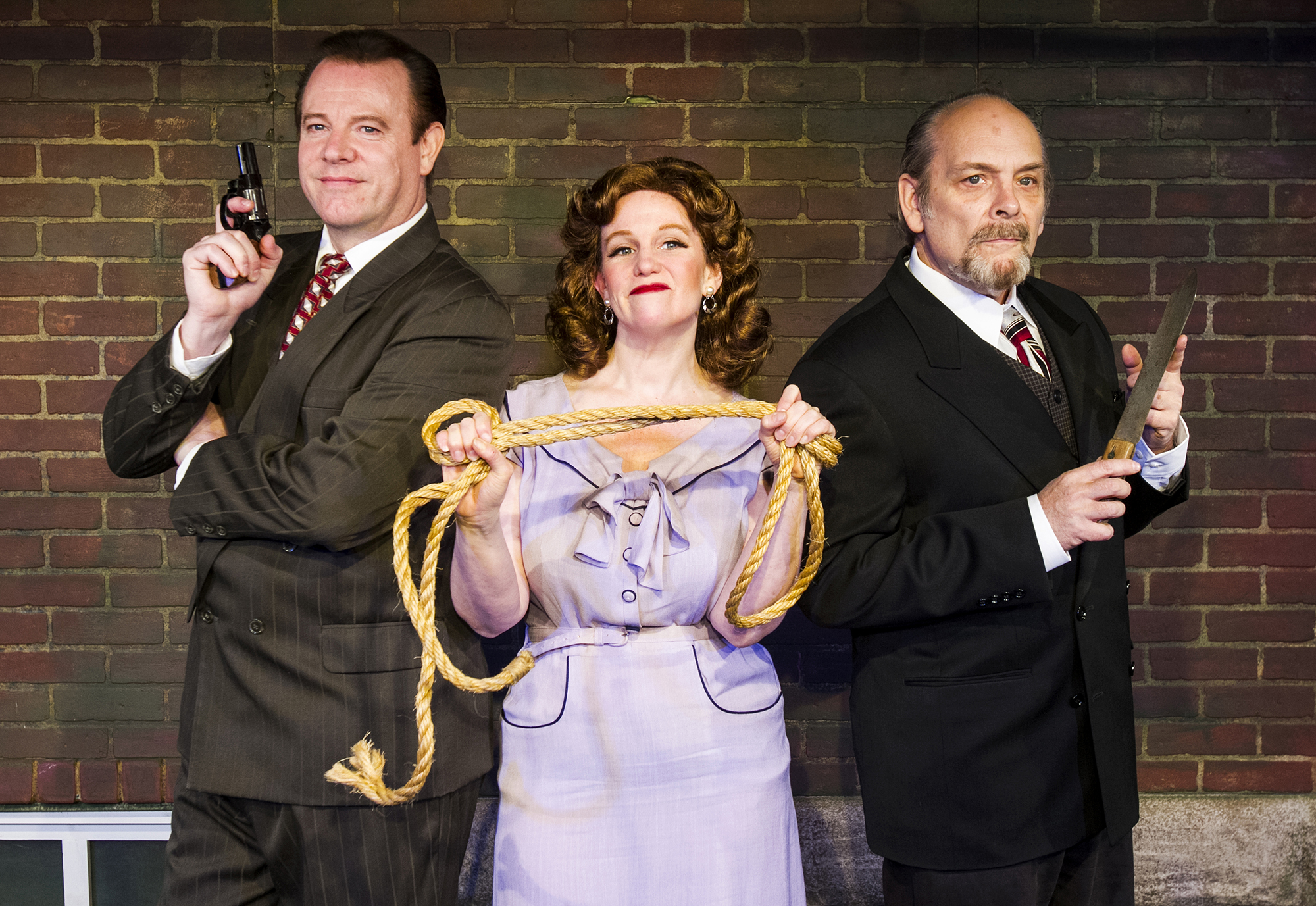 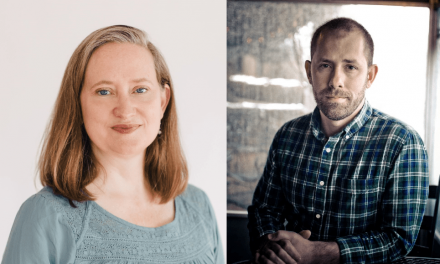