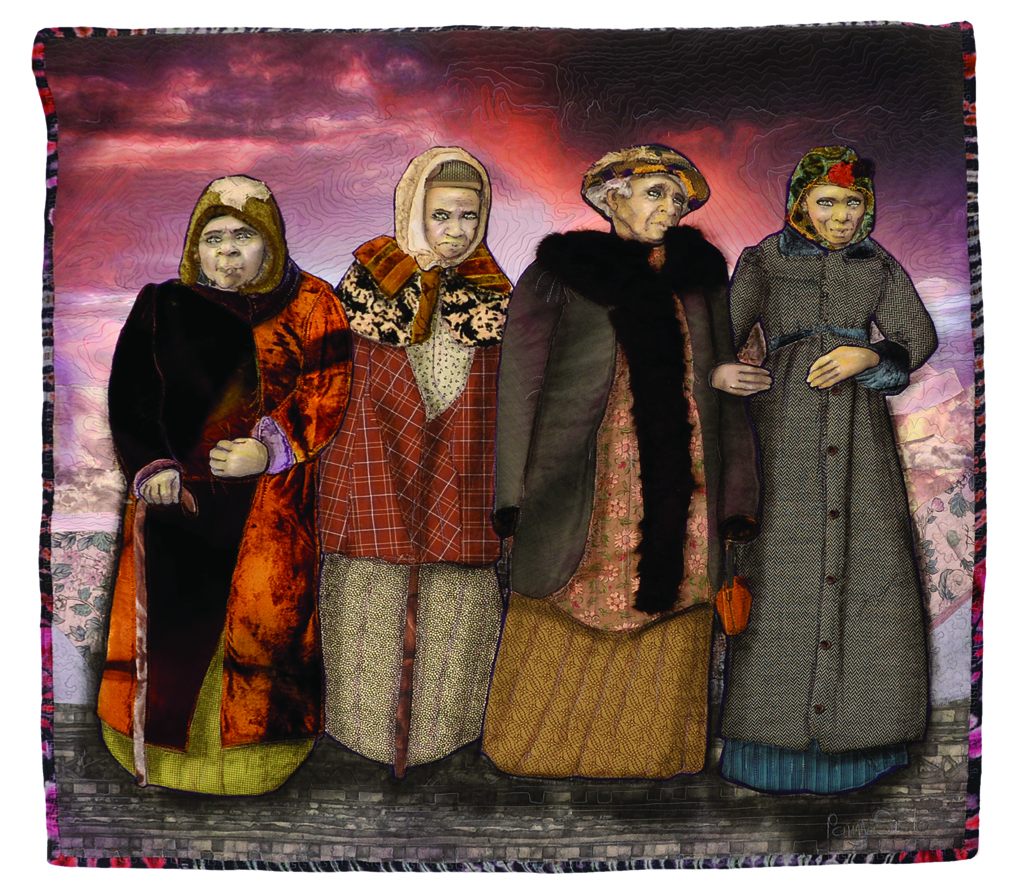 By most standards, the demands we make of artists are that they push, break down barriers, redefine the medium, and expand our understanding of the act of creativity.  The current generation of quilters whose work we can now find in the art gallery take a craft technique and reconfigure it into a medium that rivals painting and printmaking in its expressiveness, while maintaining the supple textures of the world of fiber art.

I can think of no one who does this more forcefully than Penny Sisto. In her new exhibit at Carnegie Center for Art and History, she presents 30 narrative quilts that are extraordinary in their ability to match the emotional impact and visceral quality one associates with painting. The show title, Earth-Tones carries multiple meanings of palette and theme: the dominant colors are elemental and dusky hues that reflect the simple and sometimes primitive quality of the characters and circumstances depicted, and those stories are far-ranging in their cultural and geographical sourcing as to represent nothing less than a statement of global concern.

I should note that there is actually some use of materials that could reasonably be called painting. Sisto’s various techniques for achieving color and texture on the disparate and often unorthodox supply of textile materials includes manipulation that, while it may or may not involve a brush (I suspect it does on rare occasion), is as painterly in its effect as any brush taken to canvas. Primarily, as explained in her artist’s statement, she is using coffee stained fabrics. An accidental spillage onto her ironing board serves as an epiphany in which the spreading brown breaks down into values and a suggestion of depth that she has learned to both manipulate and trust in for inspiration. Some of the images developed from the interaction between the materials, an example of the sensitivity to material that is the mark of many an artist today, but Sisto displays masterful command of the approach, and discovers an astonishingly subtle range of effects. 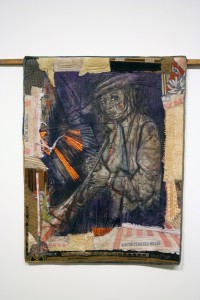 It dovetails nicely into the choice of subjects, so many people of color from around the world, and it affords ample opportunity to explore the rich variance of skin pigmentation of her characters: the receding gray countenance of a Buddhist monk in “The Sound of Silence,” the pale skin of “Fujiwara Bride,” who delicately clutches a bird by the throat and wing, and the receding dark of the trumpet player in “Layin’ it Down (Gold at the Feedstore).” This last piece includes actual vintage feed sack remnants that boast wonderfully loose stray threads from a fraying edge. Incorporated as a framing element, they move gently in the air current provided by the nearby floor vents, giving this one piece a kinetic quality that emphasizes Sisto’s sense of place in this piece.

The vintage feed sack also underscores the impressive range of recycled fabrics perfectly matching the demands of her subject: vintage Japanese Obi and old Ecclesiastical embroideries are interwoven with discarded rags, mats, tablecloths, and foil.  They are unified, quite literally “stitched” together, by organic movements of black thread that behave as lines in a drawing, defining space, shape and textures as needed. In “Harp”, the stitching traces the wrinkles on the hands of an aged musician who is clutching a mouth organ to his mouth, and in numerous pieces it is an important part of the eyes, which are fascinating in their craft, built through various techniques, and in each character a spark for identity and recognition.

The statement in which all this dazzling technique is employed, well-articulated in the artist’s program notes, points out the double-meaning in the title Earth-Tones: the dominant range of hues certainly, but also a global perspective on humanity as represented through music. Spirituality is seen as a very integral and grounded part of cultures from all over the world, and music is placed in a tight relationship to that expression. Fiddles. Flutes, including a Japanese “shinobue”, a Icelandic langspil, guitars and a “Jaguar Rattle” are all depicted, and one piece, “Griots”, illustrates the musician/poets of West Africa against an expansive landscape.

Sisto sees these musical tones as reflecting the rhythms and cycles of the earth. In the way a Buddhist chants to align themselves with such rhythms, the artist likewise seeks to do no less than align herself and the viewer in a more harmonious relationship to the root and foundation of our existence.

Penny Sisto will be giving a gallery talk on December 2, at 6:00pm 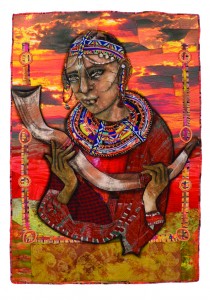 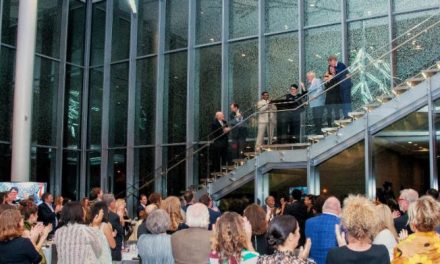 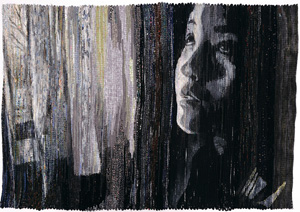 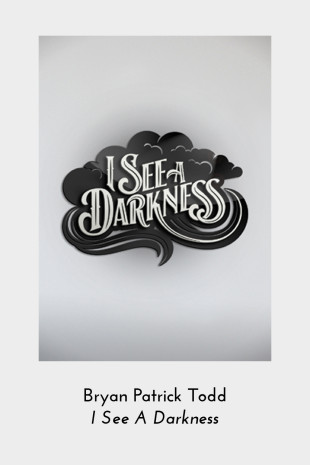