Lanford Wilson is easily counted as one of the most American playwrights of the second half of the 20th century, identified as an heir to Tennessee Williams in the minds of some critics, with early plays such as Balm in Gilead and Hot L Baltimore helping to move Off-off Broadway grittiness and experimentation to a larger audience.

He may seem like an unlikely fit for a group like the As Yet Unnamed Theatre Company, who have always shown great affection for more traditional fare, and get a kick out of classic musicals. But Talley’s Folly is perhaps Wilson’s most accessible play; a romance with just the two characters that won the Pulitzer Prize in 1980 and serves as the middle play in the ‘Talley Trilogy’ that includes Talley & Son and Fifth of July.

The seemingly mismatched pair are Sally Talley, (Carrie Chastain), a mid-western Methodist and budding spinster, and Matt Friedman (Gary Tipton)a Jewish immigrant accountant. The two are reuniting at a boathouse on her family’s property in Lebanon, Missouri one year after they first struck sparks together. Her family is opposed to his presence, and Sally herself is decidedly uncomfortable about their meeting, but it is clear from the first moments that Matt intends to propose.

The action is almost all talk, with a lot of humor that eventually gives way to deeply emotional revelations that forge common ground out of tragic history. Sally is straining against the limited expectations of her family, and Matt’s Jewish identity is grounded in the particulars of the shifting sociopolitical fabric of World War I Europe, and shrewdly raises the stakes of a relationship with the Protestant, albeit slightly liberal, Sally beyond the confines of any standard melodramatic conventions. The play never becomes mired in trite messages of tolerance, giving the two characters more complexity than is implied by the label ‘romantic comedy.’

Alas, the dynamic in the performances never manages to take the full measure of Wilson’s enigmatic text. Mr. Tipton is unquestionably an expert at smoothly navigating comedic dialogue, with timing that never fails to exploit a punch line, yet his work remains tied to the surface of things. Ms. Chastain fares better, communicating more of Sally’s emotional anguish. The text seems to position Matt as a more forceful presence than is captured here, and one key physical conflict plays as oddly, wrongly, lopsided, perhaps pointing to fundamental flaw in the casting. Mr. Tipton wisely underplays Matt’s ethnicity, avoiding the trap of cliché, but a sufficient degree of visceral threat seems to be missing in that moment.

Whatever criticisms can be offered, this is a production that underscores the value of local companies expanding their repertoires. Plays are meant to be experienced, and I, for one, am always pleased to be given the opportunity see a play rather than simply read it. Lanford Wilson is not often produced locally, and As Yet Unnamed Theatre Company is stepping slightly outside of their comfort zone here, both reasons to welcome this production. 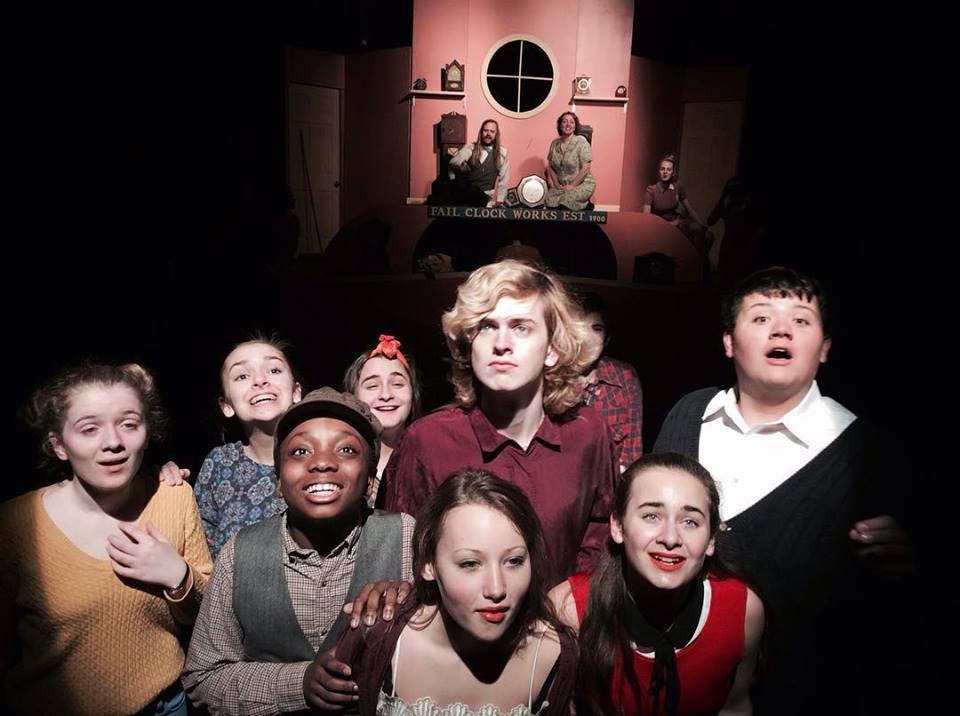 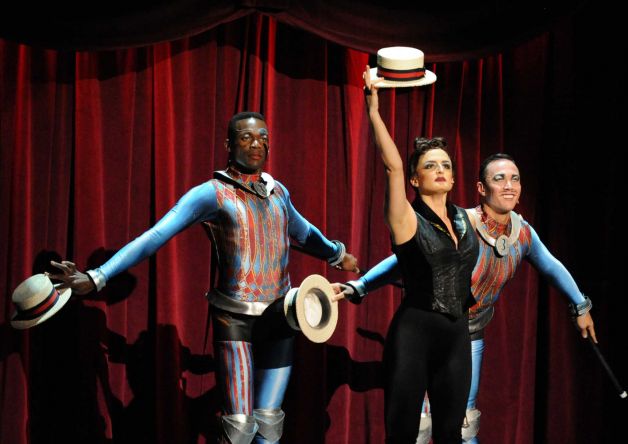 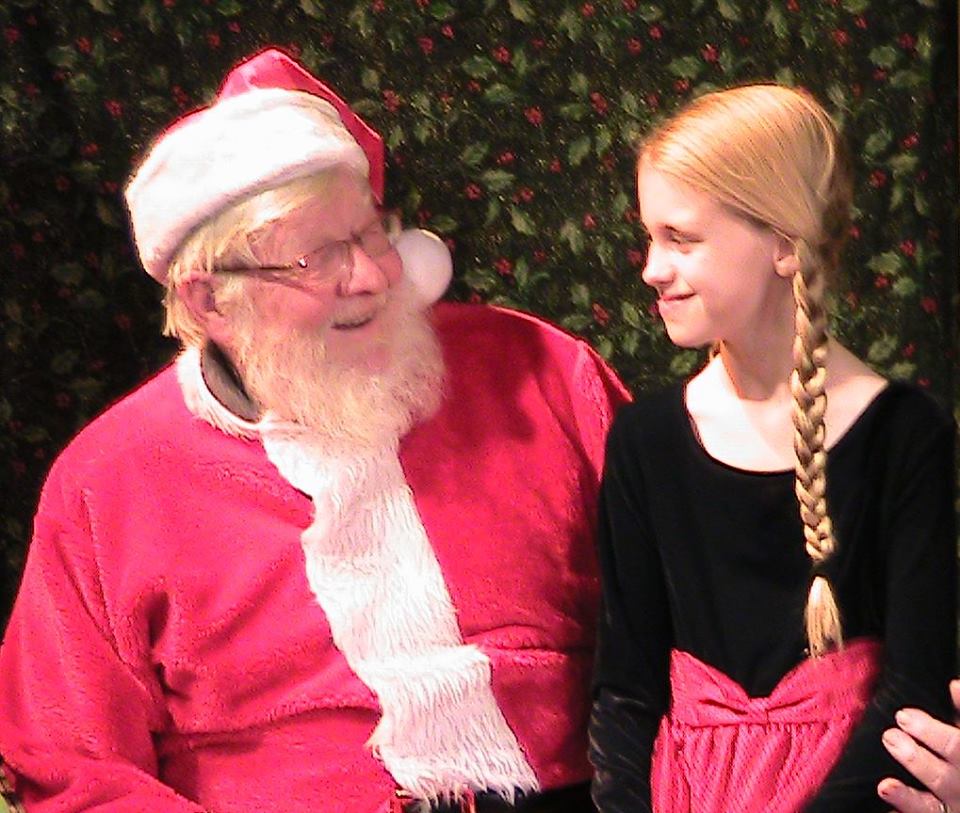