The Wayward Actors Company is serving up some wickedly bloody fun over at The Bard’s Town Theater. Unhindered and Ungendered: A Killer Show marks the third installment of the company’s musical reviews. Where past Unhindered/Ungendered shows focus on love songs and villains, this show features songs about death, murder and all the drama contained therein. With all the snowy, wintry weather, Wayward’s murderous musical review is a great cure for cabin fever.

This year’s review combines obvious choices from Chicago, Jekyll and Hyde and Curtains with more obscure numbers from the likes of John and Jen, and The Full Monty, to create a well-rounded night of musical mayhem. The black and red, steam punk-themed costumes accent the serious undertones of the morose numbers while adding an extra cheekiness to the upbeat songs. The eleven-member ensemble remains on the small Bard’s Town stage throughout the entire production, a choice that is risky if not done well. As this is a musical review in a cabaret style, the dramatic flair of each number would’ve been accentuated if each individual performer appeared without the cast sitting closely behind them.

With a show overflowing with crowd favorites and an audience full of on-stage regulars, this show was sure to please. Ensemble pieces like “Murder, Murder”, from Jekyll and Hyde, Scarlet Pimpernel’s “Madam Guillotine”, and Chicago’s “Cell Block Tango” showed off the fierce charisma and vocal strength of the cast as a whole. Taylor Clemons and Mandy Kramer bring a lighter side to death in Sweeney Todd’s “Little Priest.” JoAnne Sweeney is a perfect straight man for Ilsa Apestegui emotional soprano in their rendition of Oklahoma’s “Poor Jud is Daid” while Susan Crocker is delightfully nerdy singing the role of Seymour against Marcy Zeigler’s Audrey II in “Git it”. Jake Minton, JoAnne Sweeney, and Paul Stiller are delightfully droll in their rendition of “Big Ass Rock” from The Full Monty. Minton brings extra moxie to his “Dance O’ Death” performance from 9 to 5. Here the show’s true ungendered mission really shines through as Minton’s character is motivated to seek revenge after being the subject of sexism and hate, proving that the meaning behind the lyrics remains the same no matter how you identify your gender.

While songs like “The Woman’s Dead” and “Just One Step” make light of death, the review is sure to remind its audience of the serious nature of its subject matter. “Gun Song” from Assassins touches on the social impact without setting a preachy overtone while numbers like “Left Behind” and “Everyday a Little Death” are firm reminders of the serious impact on those who are in mourning and left to with no other choice but to go on living.

Unhindered and Ungendered: A Killer Show 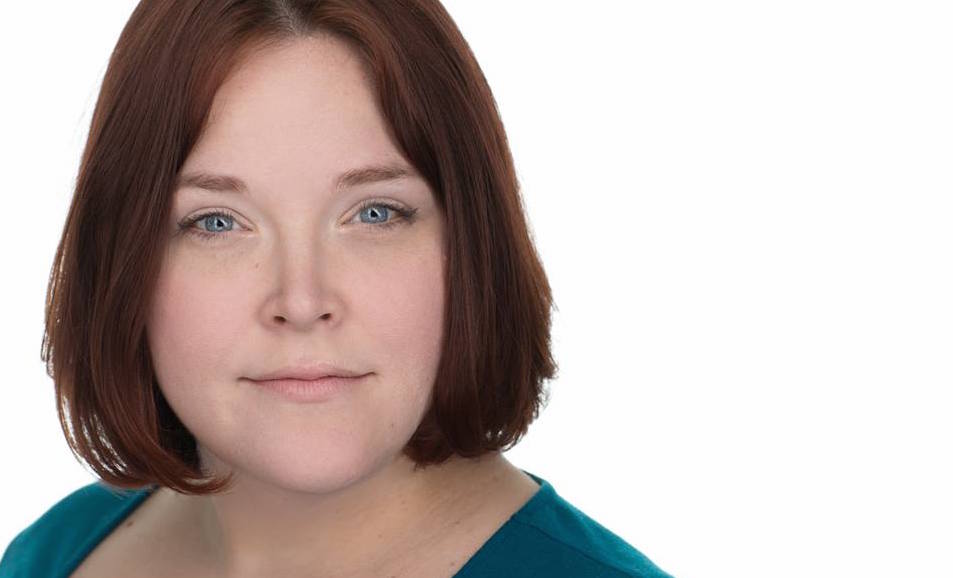 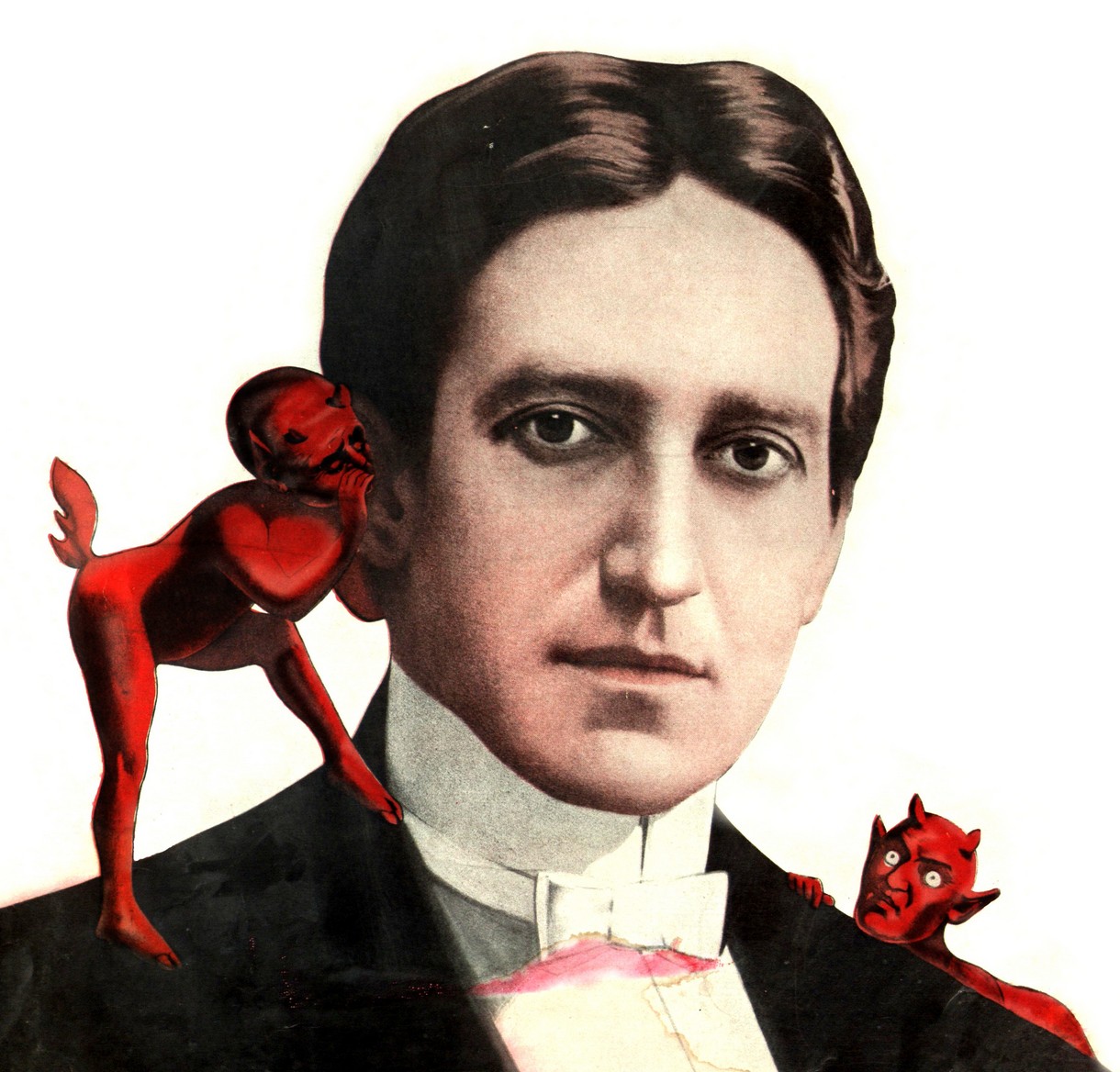