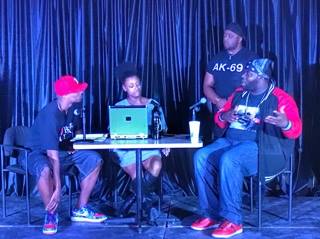 Labels hold a lot of meanings: simple words or phrases that can be used for good or bad depending on who is using them. Attach a label to a thing, person, or even a group of people and over time such labels are accompanied by judgments and assumptions. Nipsey Green has written a provocative piece that explores labels and how they’re received in Smoked Apple Theater’s I hate ninjas: The Ni@?#r Play.

An original work comprised of six distinct and unique scenes, Green’s subject matter opens discussions about what is appropriate, what are societal expectations and how to respect one another. Most fascinating, the play delves deep into stereotypes as though they are archetypal characters and how they can both represent and disrespect an entire culture. With each scene, we are reminded of behaviors and attitudes that stem from old-fashioned ways of thinking as well an urge for this mindset to move forward.

Within the script, Green has written some strong moments that are both funny and thought provoking. The first scene, set inside of a bus, cleverly sets the mood for the scenes to come. A brazen woman is causing a ruckus and disturbing the peace of her fellow patrons. A narrator, played by Green, and the other bus riders, address the audience with quips and one liners about this woman’s inappropriate behavior while remarking on how such behavior can lead to damaging judgments. Delane Braken plays the woman disrupting the peace with a fully realized comic performance completely devoid of self-awareness. Bracken and Green appear together in the end of the second act as a married couple watching a fight from the comforts of their living room. Here the subject matter was most powerful for the focus on behavior such as, a brash domestic dispute on a front lawn and how it reflects onto certain cultures and races. Green and Bracken had great chemistry as they peered out their windows, discussing societal expectations, criticisms, and hypocrisies.

Perhaps the strongest written and yet, weakest scene within the production, focused on a radio show with a highly revered rap artist as a guest. As far as concept and dialogue goes, this scene’s main character, AK-69, played by Green, and his bodyguard, played by Anthony Murrell, were evenly matched, and provided well-timed moments of comedy and parody. With such great comedic moments available, the dropped lines between the deejays characters before and after AK’s appearance, accompanied by actors leaving the stage to grab scripts, kept the scene from reaching its full potential. Throughout the performance in general, there were many forgivable moments of delayed lighting cues and forgotten lines but in this scene where dialogue is crucial for the quick pace of talk radio show, I couldn’t help but feel underwhelmed.

Nipsey Green’s script is rich with storylines that raise many thoughts for conversation. What struck me the most about the play was his ability to take the “N” word, so commonly used as a racial slur, and place it on display. He dissects the word and what it means to use it within the confines of six drastically different scenes that illustrate how labels carry powerful meaning. 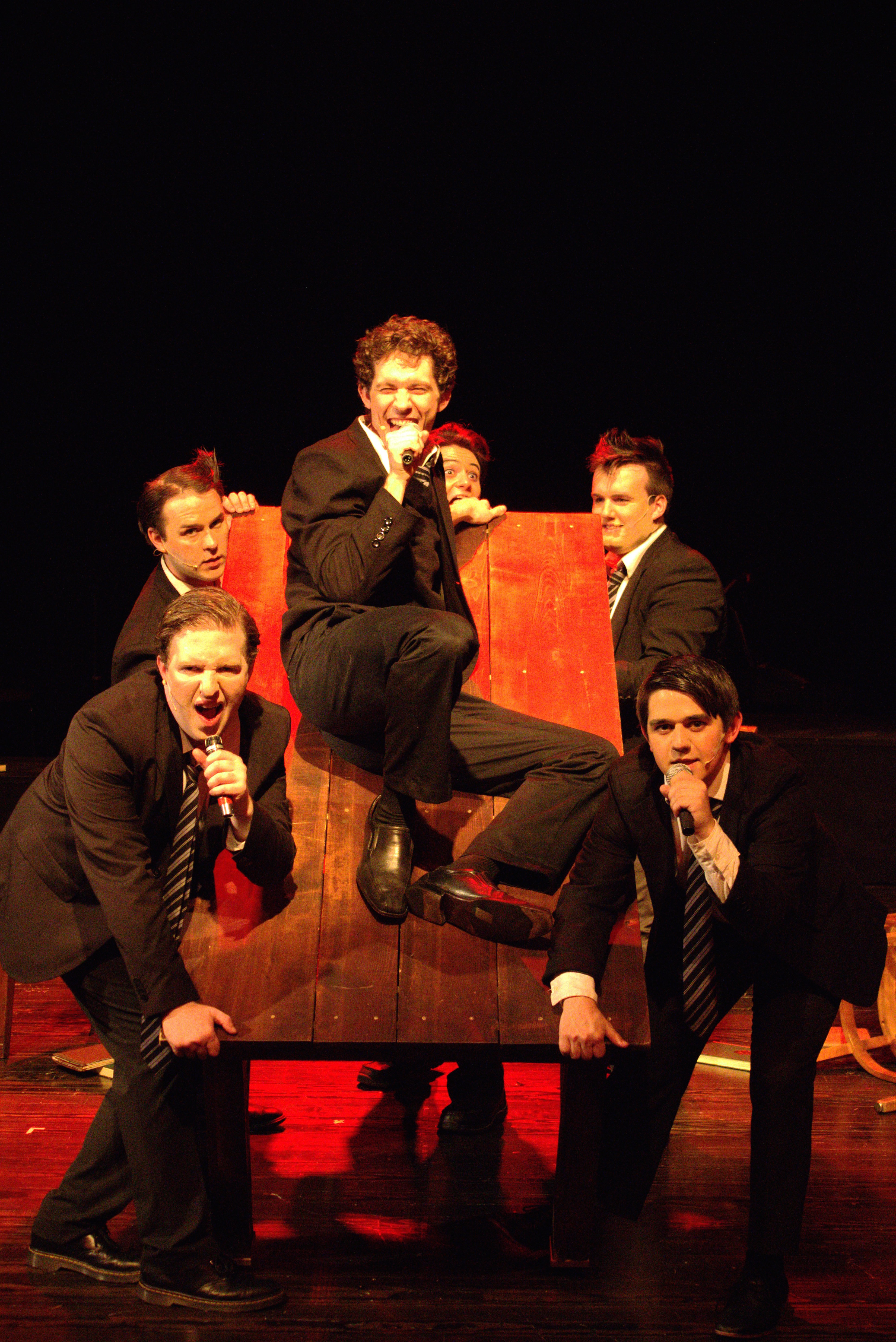 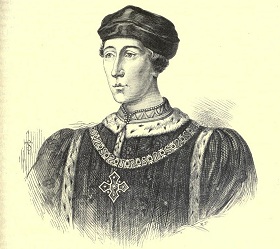 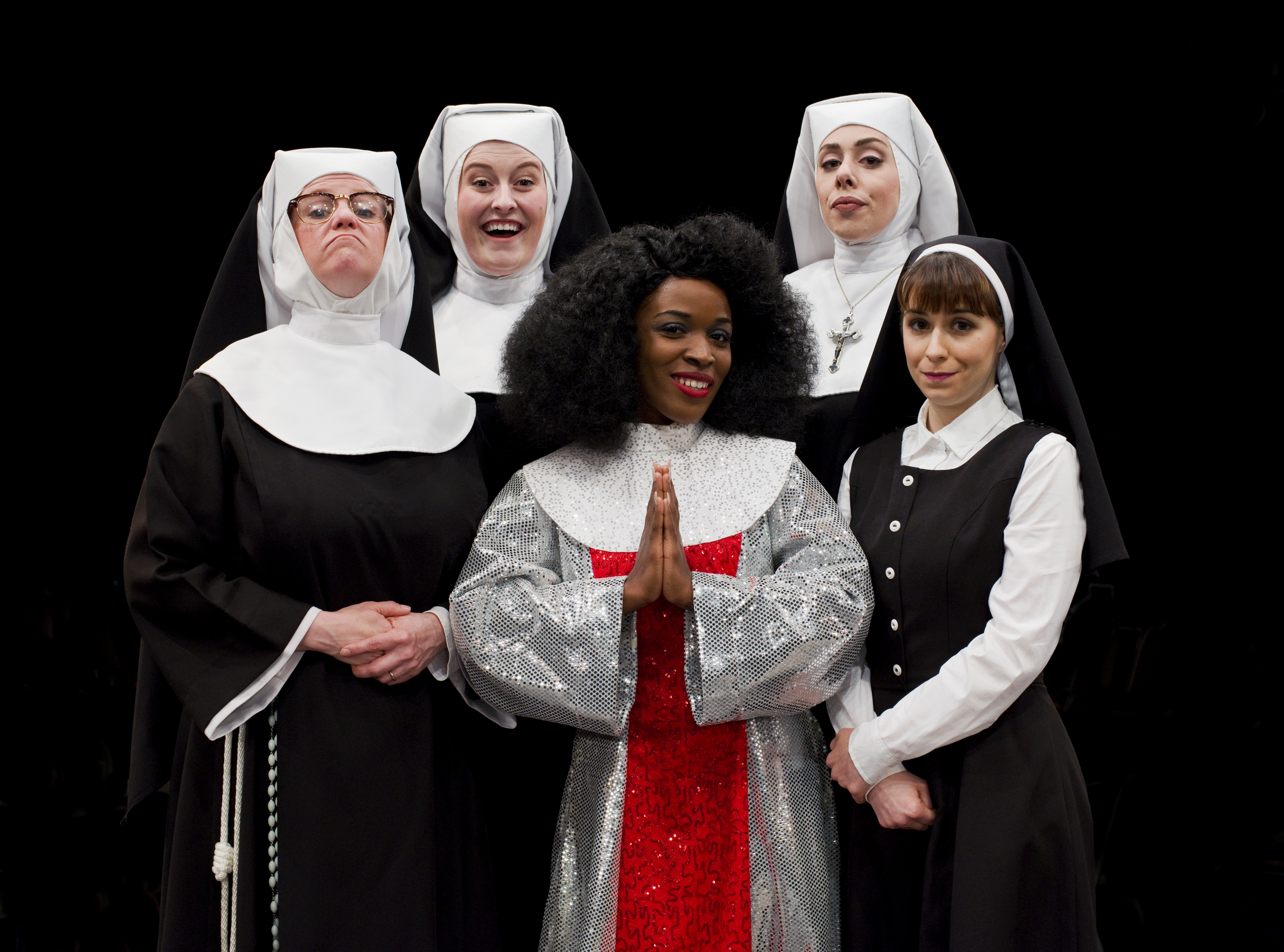 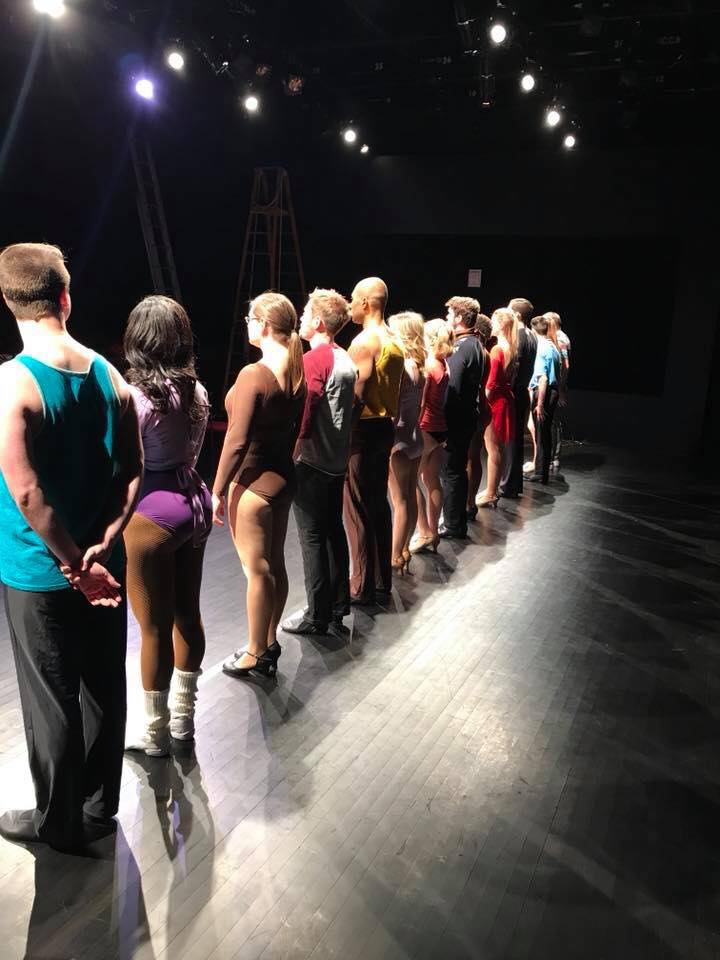