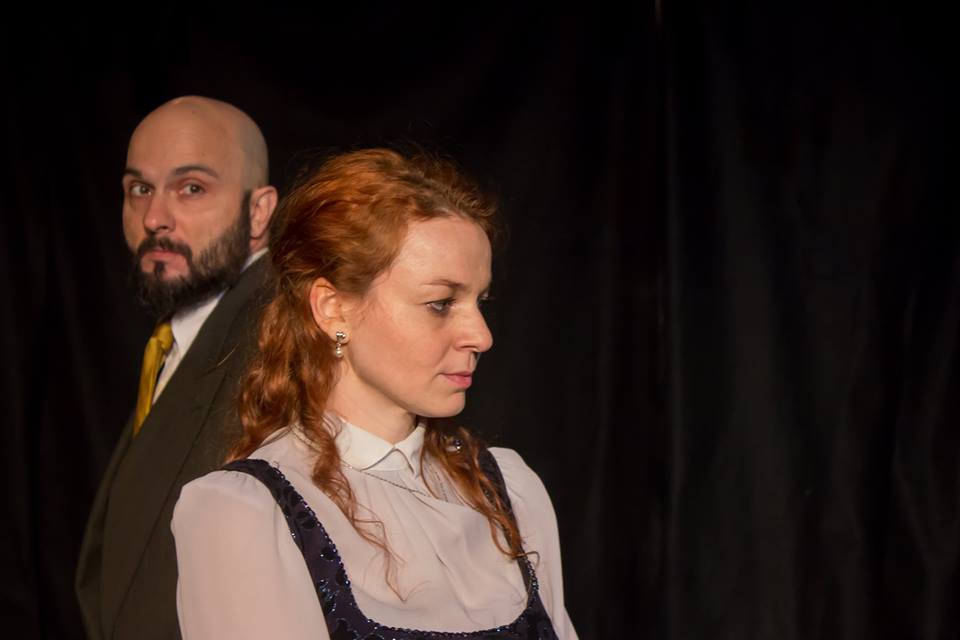 The Chamber Theatre, one of two Louisville theatre companies devoted to productions of classical literature, has announced their 2017/18. In early November, they will produce Tales from the Hills, a double bill of WB Yeats’ verse tragedy Deirdre, and J.M. Synge’s raucous comedy In The Shadow of The Glen. Four months later, in March, a selection of Anton Chekhov’s short stories are edited, adapted, and directed from the Russian by Polina Shafran under the title All People Sneeze. Tales from the Hills is edited and adapted for the American stage by Martin French, with French and Shafran each directing one of the plays. Both productions will be staged in Hope Community & Coffee, at the Mellwood Arts Center.

The choice of shows this year reflects The Chamber Theatre’s interest in storytelling, how stories are told, and the commonality between cultures of these tales. With Tales from the Hills, the company explores the difference between tragic legend in Deirdre, and the comedy of folk tale suffused borne out of gossip through In The Shadow of The Glen. All People Sneeze offers a glance into the lives of people from all walks of life of Chekhovian era and explores author’s approach to noting and retelling their experience.

Co-Artistic Director Polina Shafran, says, “This year we get to explore the Chamber Theatre’s origins by staging the work of Irish and Russian playwrights. I am excited to put my director’s hat on for this season and explore the work of these great authors, focusing on culture, heritage, and storytelling.”

“Storytelling is a core part of identity for all people,” states Co-Artistic DirectorMartin French, “and particularly so where Polina and I come from, and these different shows have the potential to be meditations on the concepts of storytelling as much as entertainments.”

Tales from the Hills

From short stories by Anton Chekhov
Directed by Polina Shafran

There will also be post show events on Monday, March 5th and Thursday, March 8th

Formed in late 2015, The Chamber Theatre is a small independent non-profit theatre company with the goal of exploring the work of the best modernist dramatists through high-quality small scale productions that are intimate, personal, and engage directly with the audience. 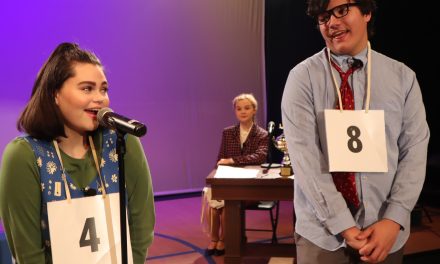