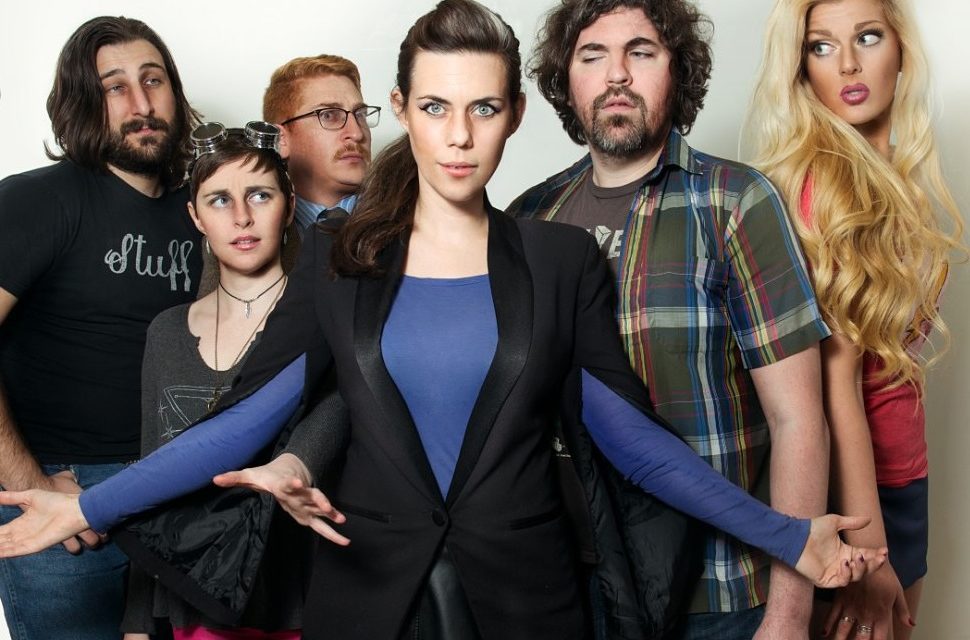 Bagged and Bored season two is about to premiere its first episode. Let me tell you why you should take a look. I first interviewed Matt Gaither as he was finishing the final episode of season one some three years ago. He had started the web-based series as something of a lark, one location, turn-the-camera-on and let my comedy improviser friends have a blast trying to crack each other up show. Before season one was finished however Bagged and Bored had matured into a well-crafted situation comedy of unique comic sensibility, at least as if not more entertaining than much of what is found on broadcast television. If you check it out, episode #4, “Pog Club” was the turning point for me.

With local comic store The Destination as its primary setting, the story centers on store owner/manager Kent (Kent Carney), his staff,  Adam Shanks (Sean Keller), Zooey Summers (Megan Massie Ware), and Veronica Bloom (Taylor Carden), and layabout customer Jake (Jake Reber). Professional and personal rivalries have dominated the stories, with appearances by other notable local talents like Raanan Hershberg, Sean Smith, Sarah East, and Jeremy Sapp. Hanging over all of it like doom is Josie (Lauren Argo), Kent’s evil ex-girlfriend who made only cameo appearances in the first season but apparently has a larger role to play in the new plot lines.

Having committed himself to premiere the debut of the sophomore season at a public event at Art Sanctuary on November 9, Gaither is hustling to finish post-production chores beside sound engineer Caleb Songer in a small studio at Downtown Recording. Taylor Carden, the actor who plays the dim-witted Veronica Bloom, is positioned in an adjacent booth recording ADR (automated dialogue replacement) for a brief scene with Kent Carney that was filmed in March 2018. It takes Carden only a few moments to match the higher pitch and Valley Girl nasality of the character, and in about thirty minutes the work is done. 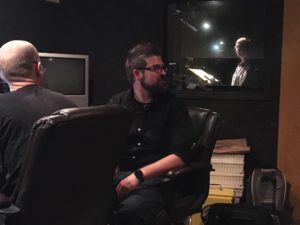 Carden records the word “benefits” so that Songer can isolate and lift only the “its” to lay over a glitch in the audio recorded on location. This digital tech in an experienced hand resolves the issue in a matter of minutes. However low budget the production may seem, it is nifty work tidily accomplished that will be completely undetectable to the audience.

Before he began a second season, Gaither and his creative team were determined to raise the money to lift production quality and to write a 10-episode story arc, with all the scripts completed before principal photography began. Approximately 18 months later, the plan has worked – mostly. Producer Aaron Patterson explains that the shooting schedule was often dictated by a number of disparate factors: weather, location availability, actor availability, even changes in actor haircuts. “We would hear that Kent had cut his hair and shaved his beard and we would realize we could film a flashback!”

Perhaps the biggest challenge was a change in the casting of one of the lead characters. April Singer had originated the role of Zooey Summers, the tomboy comic geek with a tough exterior who became more central to the plotlines as the first season progressed. Singer, who had been very active and impactful in local theatre, had decided to stop acting altogether. Fortunately, the local talent pool is not shallow, and after a series of auditions, a replacement was found in Megan Massie Ware, an actor who has worked on several locally produced films and was most recently on stage in the annual Actors Theatre of Louisville production of Dracula. The series’ primary writer, Craig Williams observes, “April’s departure was a big loss, but Megan stepped into the role, and she brought a new level of vulnerability to Zooey.”

Working together in the studio, the team displays an easy camaraderie and a shared comedic sensibility. However much entertaining the result brings, the work behind it has also been fun but demanding. As Carden puts it, “This series has been years and years in the making. It has outlasted many marriages, relationships, and several dog adoptions, but Bagged and Bored has persisted.” 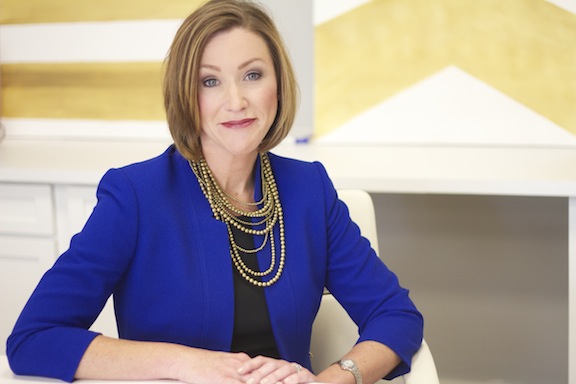 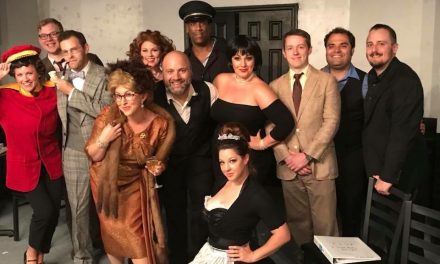 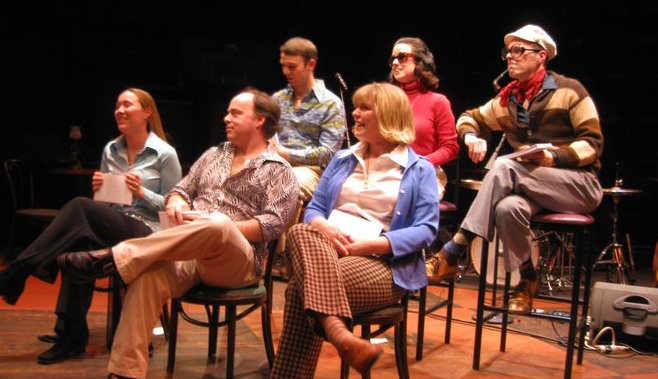 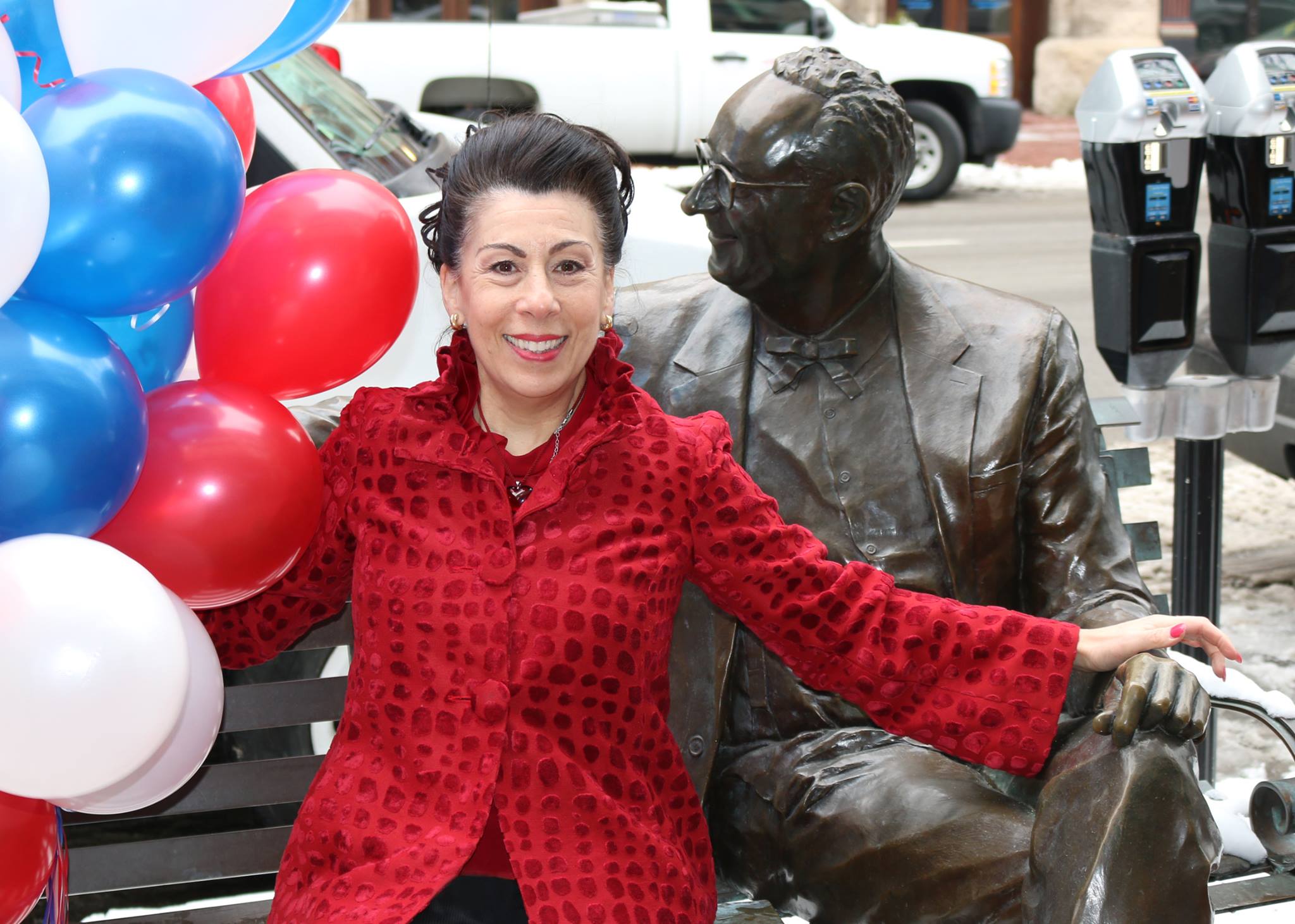