Mollie Murk & Zachary Burrell in The Turn of the Screw. Photo: Bill Brymer

Among local holiday traditions, a spooky October production from Kentucky Shakespeare is a fairly recent Halloween offering; Titus Andronicus in a raw warehouse space, or radio studio staging of radio scripts for Night of the Living Dead and the infamous Orson Welles War of the Worlds.

Henry James’ The Turn of the Screw follows in this idiosyncratic tradition, a gothic story that relies more on mood and atmosphere than shocks. You will be more glued to you seat than jumping out of it.

An unnamed Woman (Mollie Murk) is hired by a cold and officious Man (Zachary Burrell) to serve as governess to his young niece, Flora, who lives in a large house called Bly Manor with Mrs. Grose. Her brother, Miles, is sent home after being expelled from school for a mysterious, inexcusable incident putting the new governess in charge of both. Flora never speaks and almost every word uttered by Miles seems sinister.

If you know almost nothing about the source material, you likely know that it is a ghost story, but director Matt Wallace indulges in very little in the way of special effects. Karl Anderson’s scenery is minimal, and the lighting design (Jesse Alford & Lindsay Krupski) is mostly so subtle that we don’t notice the changes, but Laura Ellis’ suggestive sound design does sneak up on us from all directions.

So the two performances must carry the weight not only of character but of establishing a sense of place and an atmosphere of dread, and they accomplish very effectively. Zachary Burrell plays multiple roles; the intimidating and manipulative uncle, the forthright Mrs. Grose, and the insidious and precocious Miles, all of which are rendered with just small changes in one individual costume and well-observed body language and vocal work. While Burrell’s is a skilled technical performance, Mollie Murk discovers deep wells of emotion that register in mercurial fashion in their wide eyes. The contrast between the two works beautifully to expand the intimacy of the story into notions of illusion, reality, and the supernatural.

A pre-show recital from Solveig Vespertine Graywaters on violin set an appropriate tone by being intentionally screechy enough to be eerie but not annoying. The effect is reinforced by the fact that young Graywaters plays with their back to us on a raised platform. Graywaters alternates with Gabrielle Paulin in this task.

The two costumes by Donna Lawrence Downs are simple but rich in period detail and the facility required by the actors, most particularly for Burrell’s shifts between characters, but also Murk’s period posture and movement in a full skirt with petticoats.

One can easily accept The Turn of the Screw as a traditional period ghost story, a quaint slice of Victorian horror that might seem outdated in the age of ultra violent and nasty-minded contemporary stories featuring serial killers and demonic creatures – it works beautifully on that level -but James’ novella has always inspired both political and sociological interpretation. In this instance, the text and the direction make tantalizing allusions: however strict the patriarchal formality of the interview scene, a comic exchange overtly conjures up seduction, an aspect that reoccurs in unexpected ways later on. The Woman’s enthusiastic and determined efforts to investigate the strange history of Bly Manor might strike one as foolhardy for the time in which it is set, the overbearing male patriarchal privilege on display warns us of that risk, but Murk makes her entirely contemporary in the rash sensibility to plunge headlong into the mystery; it is a modern confidence that plays as a feminist declaration because, not unexpectedly, this actor is lit from within with an energy that connects to every audience member, sweeping us up into the action right alongside them.

So go to see Kentucky Shakespeare’s new home and cool performance space literally a stone’s throw from Central Park. Go for the spookiness and a few authentic chills, but be prepared to be actively thinking about more than a Victorian ghost story on the drive home. Theatre tends to do that. 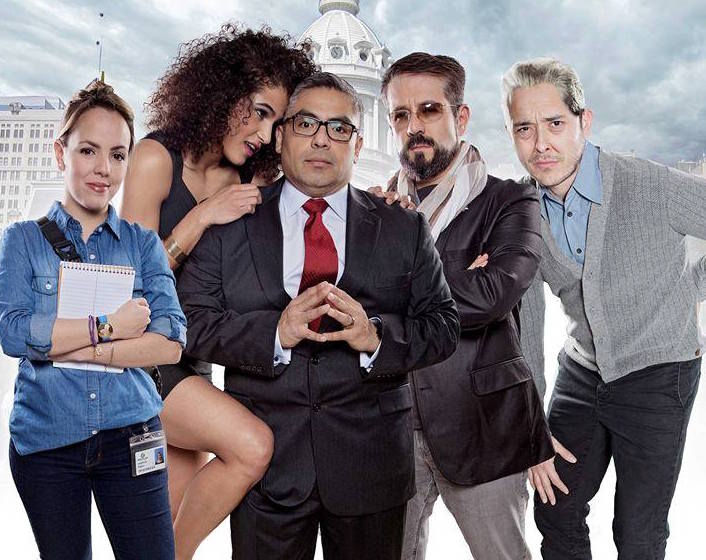 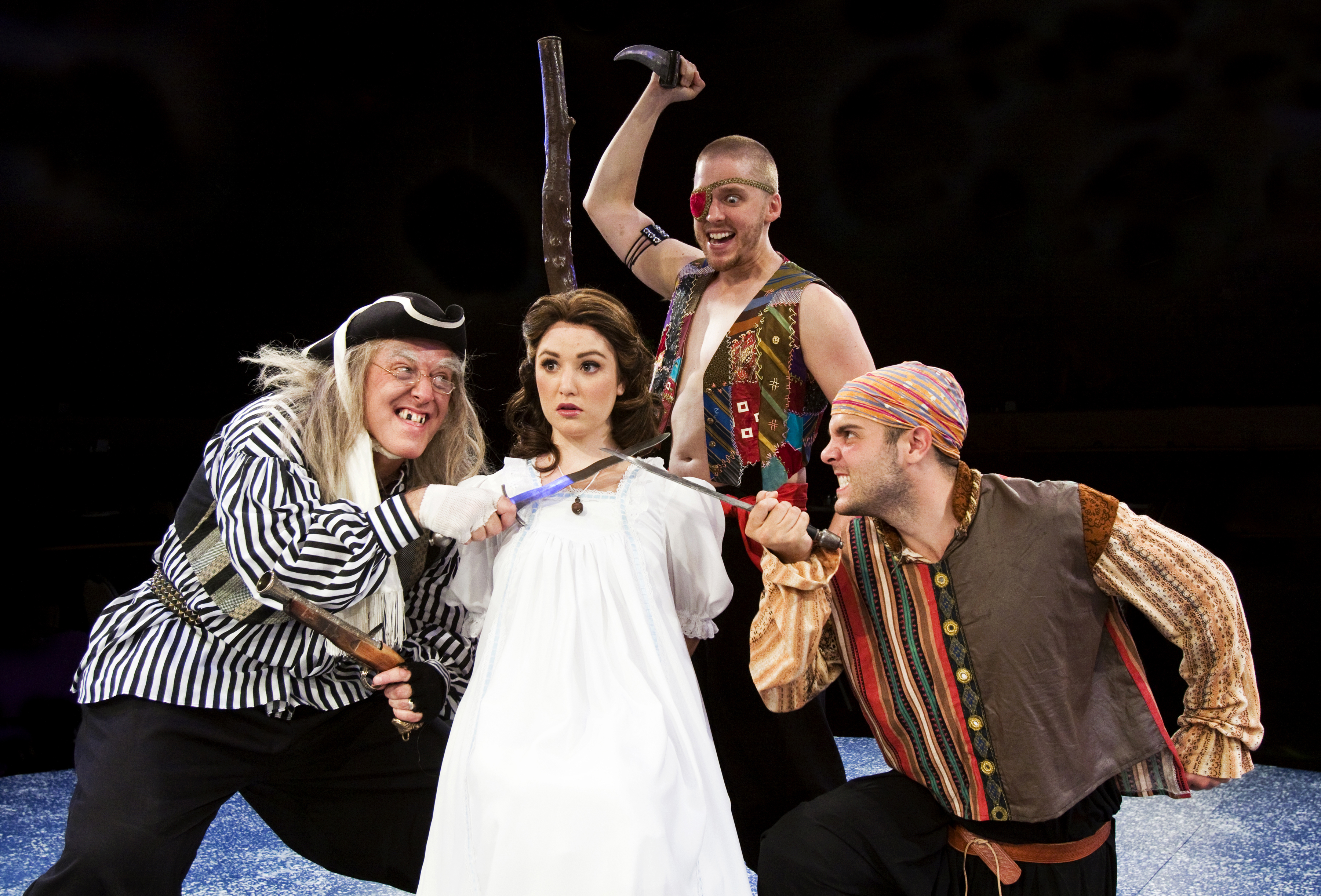