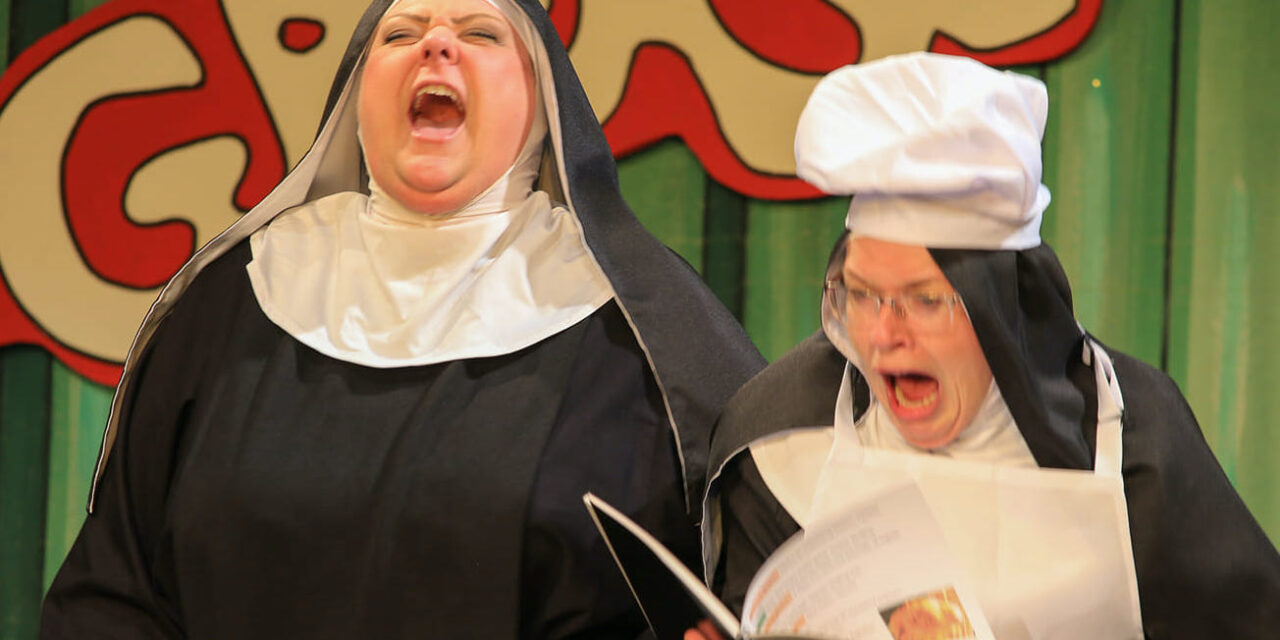 Nunsense has a tendency to pop up very often in the repertoire of community theaters. It’s cute and lighthearted with schtick to spare but never feels corny. The songs are silly, the jokes are harmless, and there are even moments of audience participation. Maybe that is why this musical is literally performed every season all across the country. Or at least, that’s my theory. And having seen the play for the first time ever at Clarksville Little Theater, I see why the feel-good show is so popular.

Whether you have seen the play before or if this is your first time, director and choreographer Rebecca Brewer has pieced together a show that is sure-fire entertainment. Starting with a nun greeting you as you enter the theater as well as some improvisational banter with the Little Sisters of Hoboken, it is obvious these are not your ordinary nuns. Using the set from an eighth-grade production of Grease, these sisters have come together to put on a show after a deadly run-in with some tainted vichyssoise. There are puppets, tap dancing, veil-based humor, and nuns performing lovely ballet in tutus as well.

This production keeps an energetic pace and aims to keep spirits high. Nunsense involves parodies cooking shows and cowboy movies in the second act. While the musical is a cabaret of sorts, these bits felt forced and disjointed from the rest of the show consisting of earnest performances. The original content has been revamped for a new generation by playwright Dan Goggin to match modern times. Perhaps that led to the choice of using a projector and video for the cowboy movie or the production team wanted to try something bold. Even though the projector proved to be difficult and made way for some obvious technical issues, the ensemble eased the tension with some improvisational lines. This back and forth between the sisters during the technical issues provided for some strong comedy.

Comprised of five characters, each member of the Little Sisters of Hoboken provides strong individual performances. For starters, Dawn Moretz is a strict Reverend Mother. With a lilting Irish brogue, Moretz is a straight-laced character who is motivated by God but allows her guard to quickly lower as she unwittingly falls under the influence. Carrie Chastain provides a right hand to Reverend Mother as the obedient and slightly competitive Sister Hubert. Chastain and Moretz are terrific with “Just A Coupl’a Sisters” and Chastain really shines during “Holier Than Thou.” Marcy Ziegler delivers an ace comedic performance as Sister Amnesia, the nun who can not remember her real name. With black frame glasses and an eager smile, Ziegler adds naiveté to a character who could have been played as a fool. She brings a nice vocal with “Lilacs Bring Back Memories” with the rest of the cast in addition to “I Could Have Gone to Nashville.” Hannah Jo Black’s postulate Sister Leo prances and pirouettes and Christie Tompkins’ quirky Sister Robert Anne will do anything for a laugh.

Nunsense is downright goofy at times. But sometimes you just need to see a play about nuns who need to “clean out the freezer” full of dead bodies to remember the world is not so bad. And if you don’t catch the run at Clarksville Little Theatre, I suggest you see it the next time it’s produced in the community. 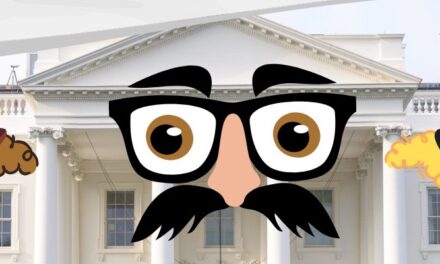 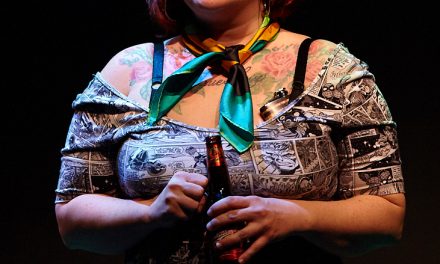 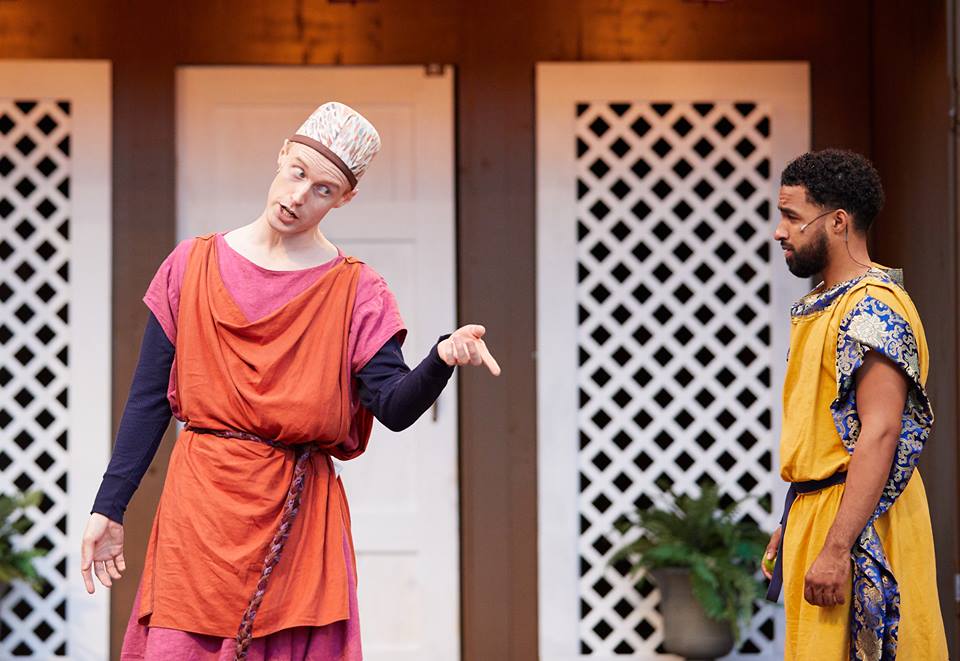