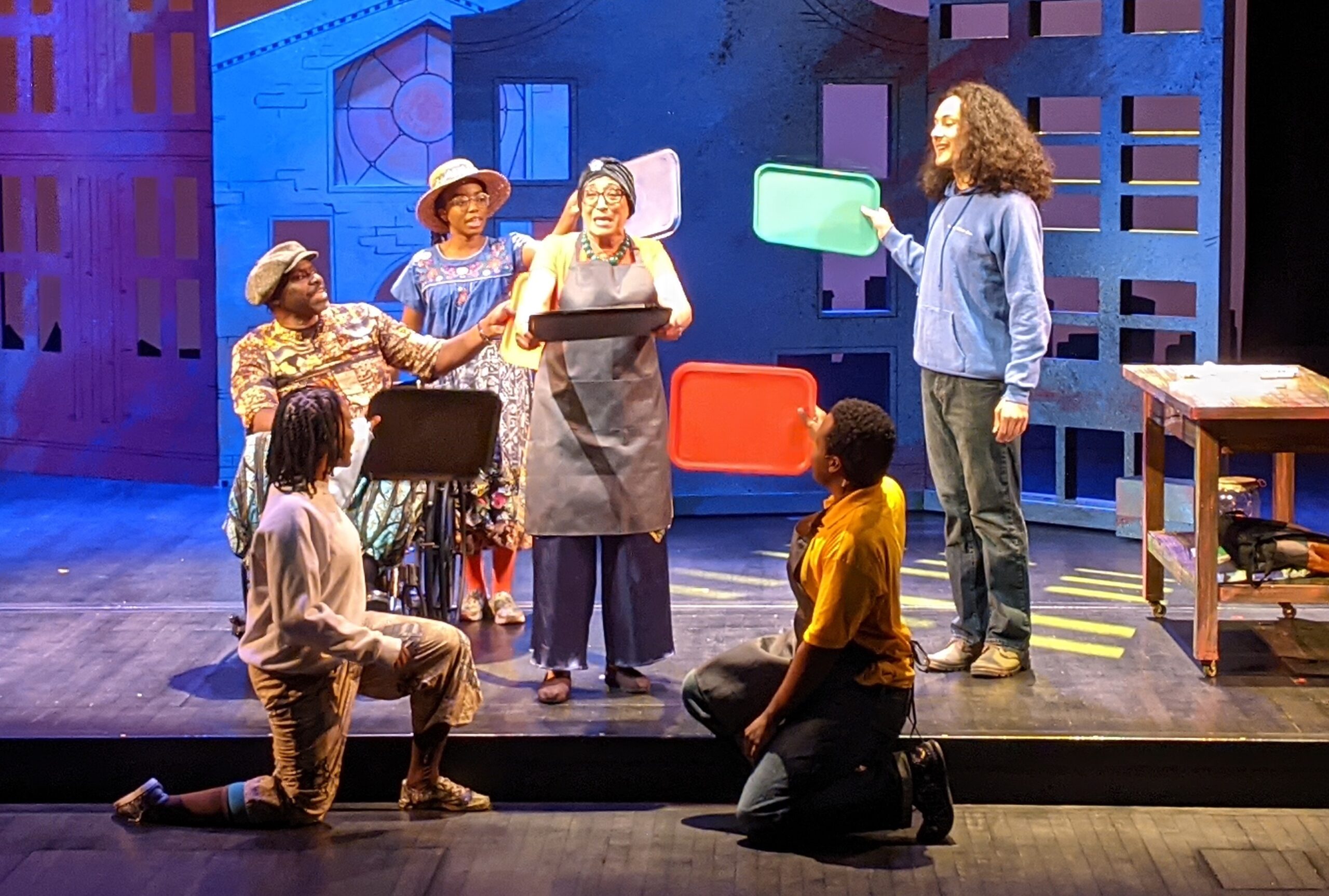 Based on the book by Matt de la Peña, illustrated by Christian Robinson
Adapted for the stage by Cheryl L. West.
Music & lyrics by Lamont Dozier & Paris Ray Dozier
Directed by Tyler Tate

7-year-old CJ (Xavier Mikal) is an African-Latinx kid living in the affluent suburbs. While his parents are traveling, he is sent to stay with his Abuela, Nana Teacat, (Gayle King) in the city and is not happy about it. He brings his cell phone, tablet, and headphones, all of which are confiscated by Nana.

CJ is miserable being away from the comforts of home and makes Nana’s life equally miserable. If you can’t guess that there is a lesson in store for CJ, you have somehow missed out on the last 300 years of storytelling. Still, some lessons are worthwhile in children’s theatre, and also bear repeating for many adults. Nana Teacat’s intention is not a moral one – she just wants to spend time with her grandson, but CJ’s spoiled, entitled behavior forces the matter, so she takes him around the neighborhood to work at a food pantry and to befriend homeless families.

West expands the source material to create a fuller narrative for the stage and enlisted no less than Lamont Dozier, one of the architects of the Motown sound, who produced hits for Martha and the Vandellas (“Heat Wave”) and The Supremes (“Baby Love”), to compose songs. While they may not be quite as iconic as his hits from the 1960s, Dozier’s tunes here, composed in collaboration with his son, Paris Ray Dozier,  do “pop” as bright and catchy music that will be in your head leaving the theatre and are given energetic performances by the capable cast.

Xavier Mikal is unafraid to make CJ a whiny, unappealing, brat, and it is a real pleasure to see Gayle King step out of her background role as Music Director for so many local productions and craft a loving albeit stern character in Nana. Her comic timing and relaxed delivery connect with the audience immediately and wins our faith in CJ.

Local veteran theatre artist Keith McGill is a genial city bus driver and other characters, Brittany Patillo and Caisey Cole did the same, notably flipping ages in some instances, while Tai Rosenblatt excelled as a blind man who seems to be key in CJ’s new understanding. Rosenblatt was also the strongest in musical numbers. Director Tyler Tate keeps them moving with fluid action and, most importantly, they appear to be having fun. 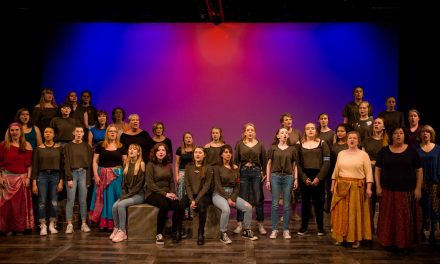 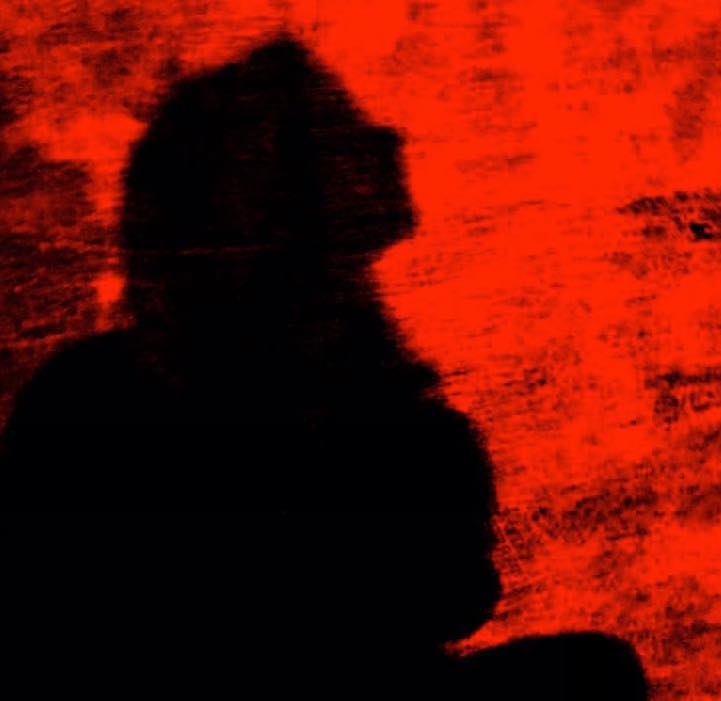