All Aboard! The Belle of Louisville

2014 is the centennial of The Belle of Louisville, the oldest surviving Mississippi-style river boat, and there are certain to be many ways in which the city of Louisville will commemorate the occasion throughout the coming year. For the moment, we can begin with a children’s book, created by Marie Bradby and Annette Cable, that tells the history of the iconic paddle wheeler.

The narrative opens with a range of people from various River City neighborhoods answering the calliope whistle to come aboard the Belle for an excursion cruise. The characters are carefully selected for their racial and social diversity, even including a boy from Indiana who crosses the Big Four bridge from Jeffersonville (not yet a reality, but coming soon). The journey to Six-Mile Island and back serves as a framework for the history of the stern wheel cargo vessel the Idlewild, which survives changing times and technology to become, at the mid-way point in its life, the Belle of Louisville. Along the way there is room for lightly educational side bars on how a steam-powered boat operates, and when the text takes time to place the journey upriver in a pastoral context, the story becomes rooted in the natural world, injecting an important bit of the lyrical into the otherwise documentary format.

The abundant illustrations are filled with colorful detail and characters that are distinctive enough to easily engage young readers. The loose lines and clean juxtaposition of images within the compositions are emblematic of artist Annette Cable’s work, even if the illustrations here seem just a touch generic compared to her past efforts, but perhaps it is a creative choice motivated by the civic-minded nature of the project. Positioned as an educational tool as well as a quality souvenir, the book’s mission is well-served by the open, accessible visual design. At times there is almost too much happening on a single page, but Cable’s assured hand with the layout adeptly manages the visual traffic of text and images.

All Aboard packs a lot of incident and detail into its economical structure, with enough spirit and character to position it a cut or two above the standard sort of publication one associates with such events. The book would be most welcome at any time, but it is ideally placed in this most important anniversary year. 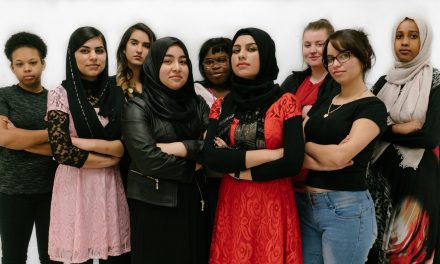 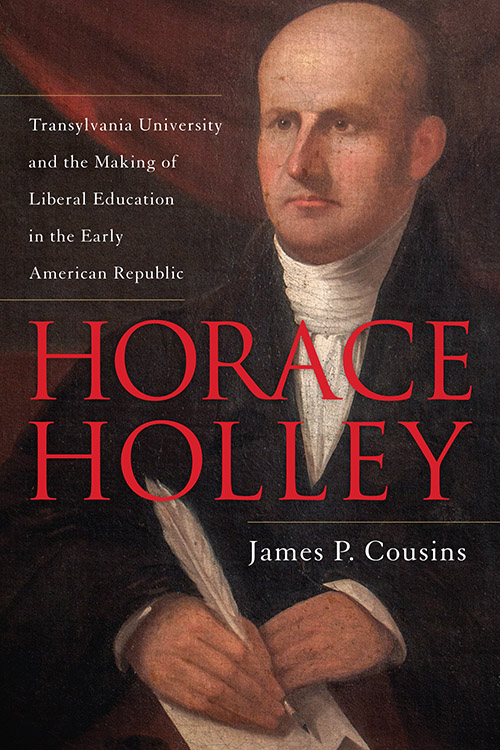