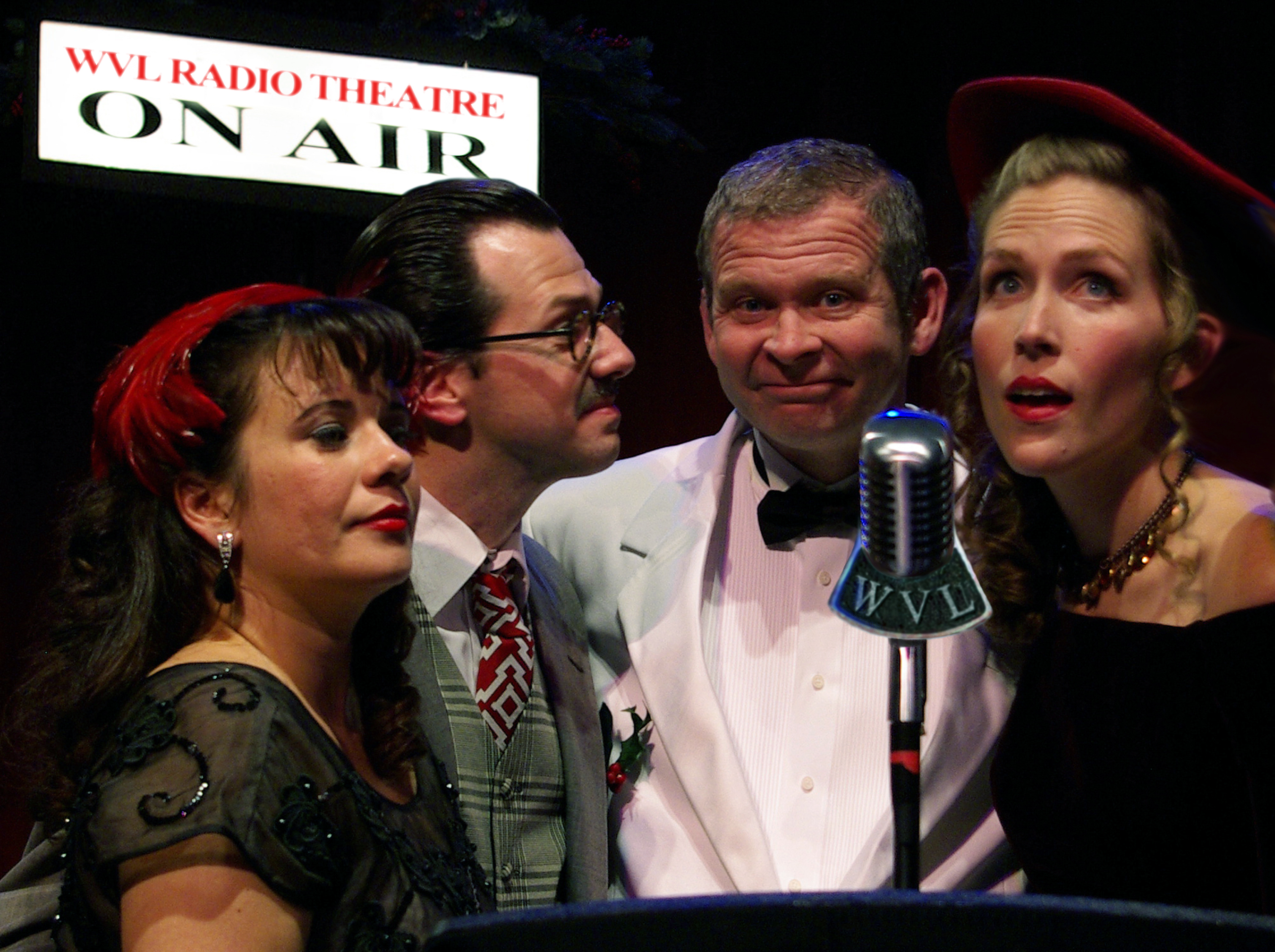 Adapted and directed by Willie Repoley

The Immediate Theatre is onto something with their recreation of It’s A Wonderful Life as a radio play – it is about as close to a non-mediated experience of this story as one can achieve. And this version harkens back to a golden age of whole families sitting around a radio console to soak in the story and be amazed by the verisimilitude of the effects. Occurring the week before Thanksgiving, this version is a delightful way to kick off the extended holiday season.

The conceit that this company has created through adaptor Willie Repoley’s writing is that WVL, a radio station, is waiting for a professional company to arrive to perform a radio version of the beloved movie. When weather prevents this, the skeleton staff at the radio station gamely step up to ensure that “the show goes on.” It’s a feel-good concept that mirrors George Bailey’s journey of making a difference in the world.

It’s unfortunate that it is in the execution of this conceit that the evening is at its weakest. The announcement by the boss’ daughter of the non-arrival of the troupe is freighted with so much angst that the audience must fear they’ve all died in a crash. The letdown that they’ve stayed in the city to avoid such a crash unbalances the beginning of the play. In addition, there is discord between the station manager being in the city for an awards ceremony, but the radio station is on the brink of failure? Neither scenario is fleshed out in the script, and the inclusion of both just muddies the waters. None of the four performers is at their best in the sections of the script that address their ‘real’ world.

Where these four versatile voice actors do shine is the retelling of the well-known story of It’s A Wonderful Life. Newcomer Adam Kampouris is quite delightful as George Bailey – smartly choosing not to go anywhere close to Jimmy Stewart’s iconic characterization. He hops between a handful of other roles too, including the volatile Mr. Martini, the bar owner. His character is also the station sound technician, Lee Wright, and the first round of applause of the evening deservedly went to Lee’s whirlwind tour of how the Foley sound effects could be used by the other employees.

Arriving late, inhabiting another muddled ‘real’ world relationship is Kitty (Samantha LeBrocq), who is thrown into reading characters midway through the performance when they are already “On Air”. LeBrocq seamlessly moves from Bailey child to gruff taxi driver to sultry Violet and more. Carin Metzger’s Evelyn, the station manager’s daughter, is a little less assured in her vocal characters. As Mary, she is most at home, with the handful of other characters she voices falling more into stereotypical characterizations.

Strother Stingley carries the bulk of the remainder of the other male characters. He is at his best as Clarence and Mr. Potter, there’s never ever doubt vocally or physically when he is those characters; his Bailey kids are cute, the cop and the barkeep slip into stereotype. His station character is big and broad and he falls into mugging Mays’ unfamiliarity with working the sound effects, frequently pulling focus from the important work at the downstage period microphones.

Adaptor and director Repoley clearly loves this age of radio and includes many of the tropes that signify a live broadcast to the theatre audience that effectively becomes the studio audience. Actors dropping script pages away from the mics so no paper rustles unless it’s a legit sound effect; the half door that stands in for every door in Bedford Falls; the phone ringing (a hand whisk against a china bowl); the taxi (an actor vrooming into a metal pot); and so much more. Some of the choreography, as these apparent neophytes balance their many acting roles with operating the sound effects, is smart and clever. While the conceit of the professionals not arriving makes this radio adaptation unique (there are other radio versions of It’s A Wonderful Life), he and his company need to revisit the bookends of each act to make the radio station story as vibrant as is this charming holiday classic. 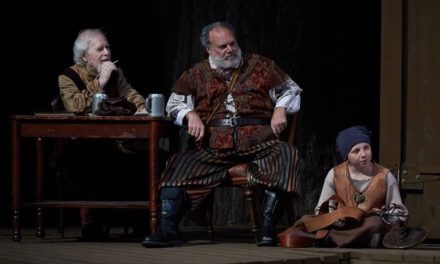 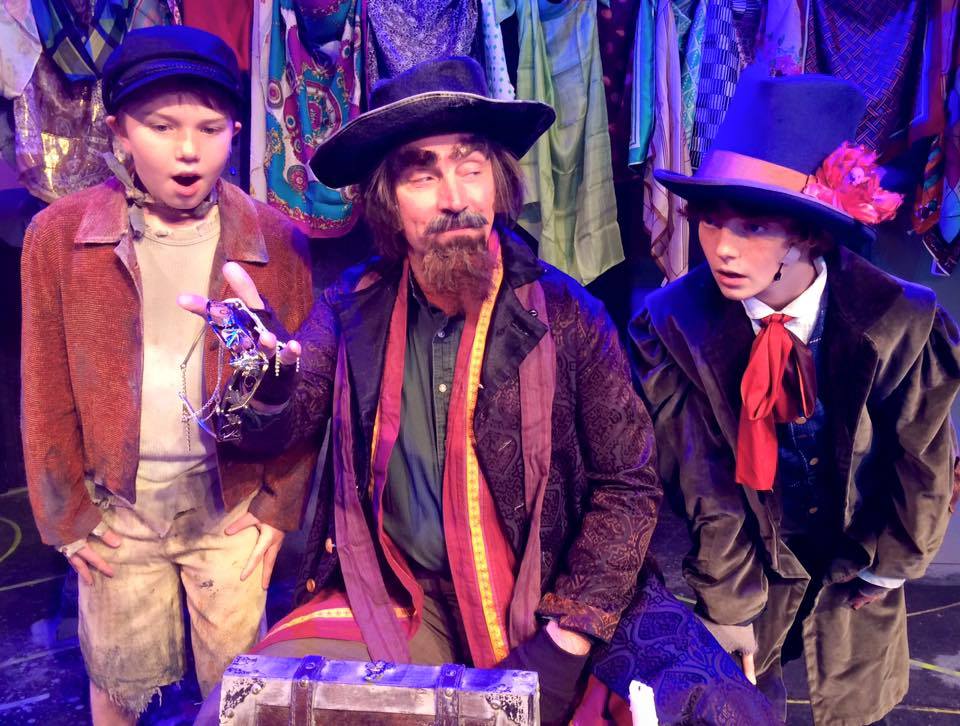 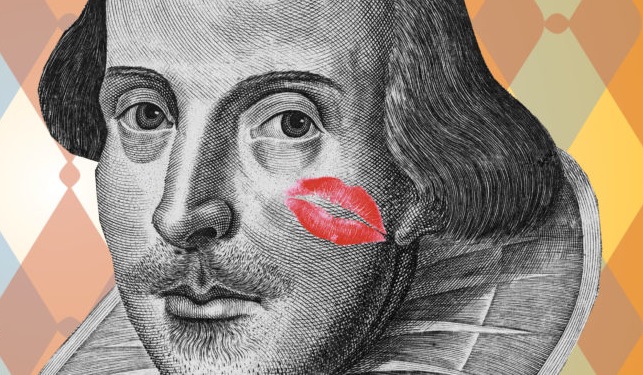