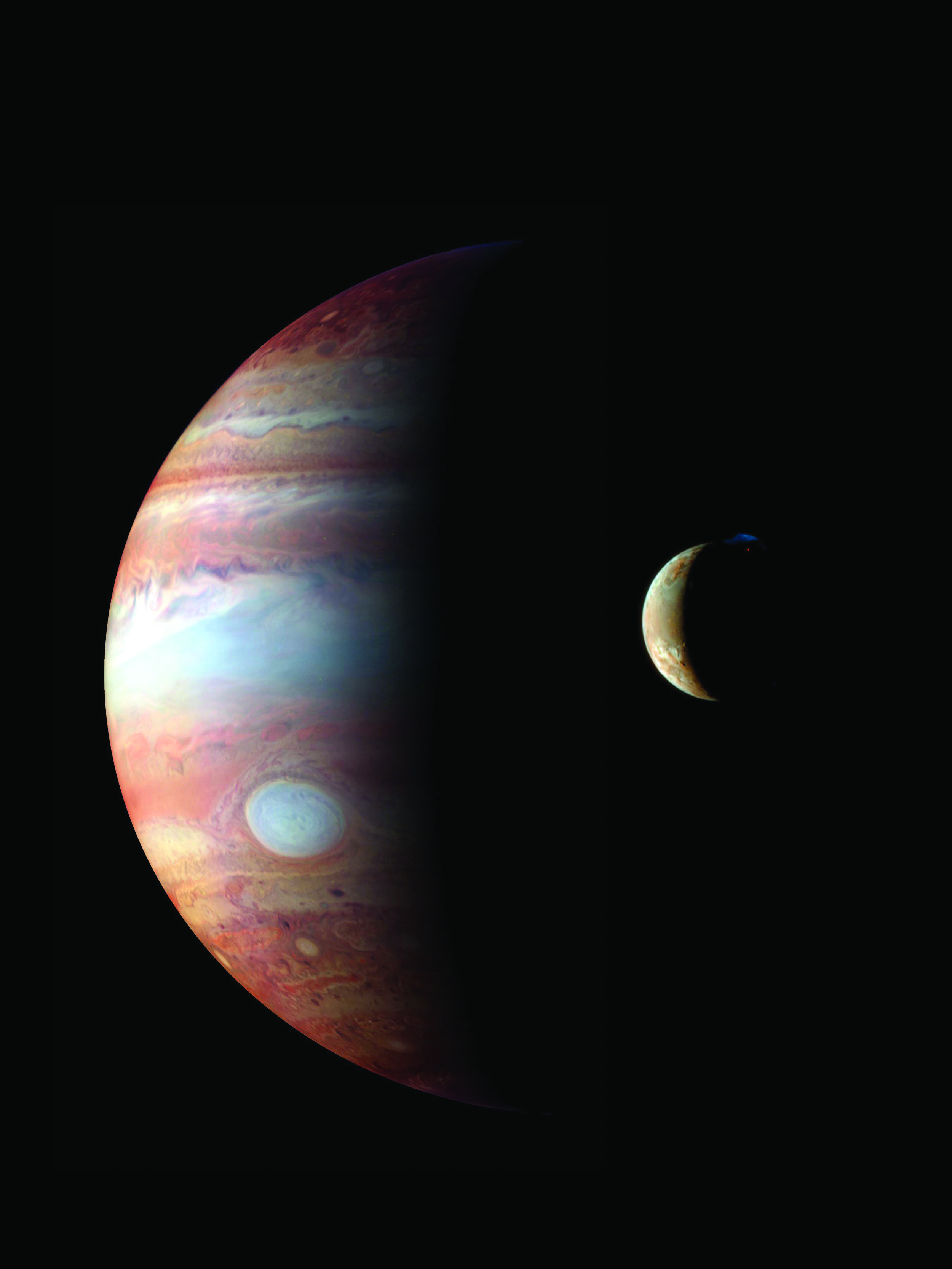 From the multi-media project The Planets – An HD Odyssey. Photo credit: Duncan Copp and NASA-JPL

Unless you count the arrangement for marching band, I’ve never before seen a live performance of The Planets by Gustav Holst. Considering it is one of my very favorite pieces of orchestral music I was thrilled for the opportunity to experience it live for the first time with The Louisville Orchestra.

The first half of the program contained two works that were unfamiliar to me, Toccata for Orchestra by James Beckel and Claude Debussy’s Nocturnes. The Beckel opened quietly with a staccato xylophone and grew in intensity and volume, adding piano, woodwinds, brass, and eventually sweeping strings, creating a sound evocative of an epic movie. In fact, I’ll say that about all the pieces this evening; they would all make excellent film scores. Though none are program music in the strictest of terms, that is to say, they are not intended to tell a specific story or narrative, all of the works succeed in conjuring images or emotions that could serve as a spectacular backdrop for a multitude of stories, the only limit being the listener’s imagination. I found this work by Beckel to be extremely exciting. It was a fast-paced, eight to nine-minute opening number and I must say that I felt sorry for the folks who arrived late and had to listen to it behind closed doors before being let in to take their seat after the final climax.

Unlike the first piece, Debussy had clear images in mind while composing the three movements to Nocturnes. Again, no specific stories here, just music for music’s sake, but the tiles do help us to envision the same images the composer had in mind while creating his work. This selection does not draw its inspiration from the night like the nocturnes of Chopin. Instead, it draws portraits of dark and pendulous storm clouds, a bright and happy festival, and of sailors being drawn to their deaths by the sirens of a deep blue sea. The final movement incorporated the use of a wordless women’s choir to represent the sirens, their voices echoing across the vast ocean of the orchestra.

As wonderful as the first half was, the highlight of the evening for me was after the intermission. According to Holst, this composition is not depicting the planets in an astronomical sense. Instead, each movement is a metaphor for the astrological influence of each ruling planet. The video accompaniment, The Planets-An HD Odyssey was commissioned by The Houston Symphony, was produced and directed by Duncan Copp, and uses images from NASA as well as computer-generated graphics and was breathtaking in its beauty. I felt transported to each planet and immersed in its landscape. The orchestra was spectacular under the direction of Thomas Wilkins.

We open with “Mars, the Bringer of War” and it is an intense opening. It was made even more so by the HD video that was projected above the orchestra. Ominous rhythmic notes achieved by the striking of the strings with the wooden part of the bow pairs perfectly with the picture on the screen as the red planet looms into view. The video pairs perfectly with the music, taking us onto the planet and soaring over the barren landscape. As a side note, I’m curious if John Williams drew any inspiration for “The Imperial March” from this movement because they are strikingly similar.

The final movement, “Neptune, the Mystic” is a complete antithesis to the opening. Hauntingly beautiful and deep, it takes you to the outer reaches of the solar system, adding again the ethereal voices of a women’s chorus, sublimely diminishing at its end into nothingness. I’m not sure if the chorus was written to be offstage or if this was a decision of the conductor but it is genius in either case. It completely enhanced the spectral sound the composer was seeking.

I found this entire program to be exquisite, from the frenetic pace of “Mercury, the Winged Messenger” to the majestic choral in “Jupiter, the Bringer of Jollity” to the solemnity of “Saturn, the Bringer of Old Age”. And though the works weren’t meant to depict a story I believe that with the combination of sound and video each of us in the audience left feeling as though a tale was told. 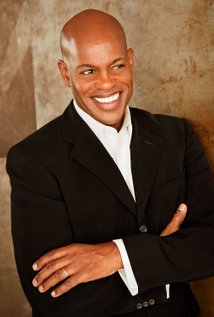 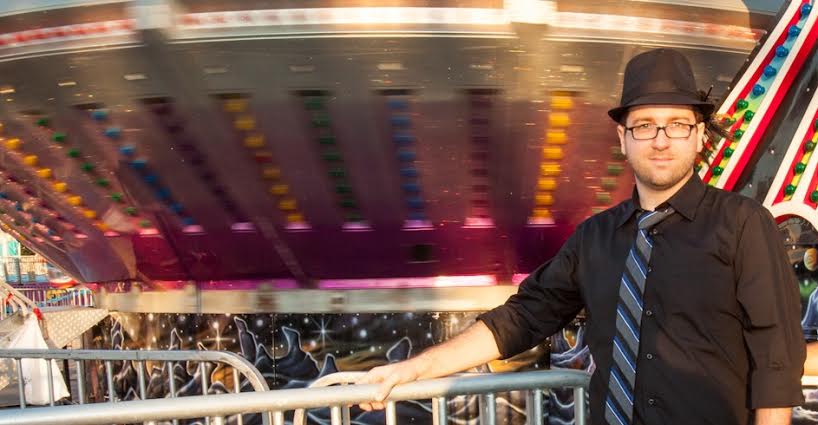