If Actors Theatre were to make an annual tradition of producing the latest Dominique Morisseau play every January, it would be a reason to rejoice. One year after the indelible Skeleton Crew, director Steve H. Broadnax III, and actor Patrese D. McClain have returned with Pipeline, an even stronger play that implodes the narrative clichés that have weighed down African American stories for generations.

McClain plays Nya, a single mom who teaches at a public high school that struggles with violent disciplinary problems. Her fellow teacher, Laurie (Jessica Wortham) has had reconstructive facial surgery after a recent incident, but she and her ex-husband, Xavier (JaBen Early) send their only child, son Omari (Cecil Blutcher) to an expensive private school. An early scene between him and his girlfriend Jasmine (Renika Williams) reveals he is running away from school after some trouble that was captured on cell phone video.

Morisseau takes her time filling in the details of these “incidents”, and the production uses a well-judged media element that projects viral videos of school violence that register just enough recognition without being distracting. She is exploring the social construction that prepares young black men for incarceration as easily as a fulfillment of the American Dream, even when they have an economic privilege and a prestigious educational environment. The play ends with a powerful speech from Nya that distills the complexity of the themes into a single cogent sentence without denying any of the nuances of what has come before. Morisseau explicitly asks for audible reaction from her audience in program notes and in the curtain speech from a member of the Apprentice Acting Company, and the truth of her observations was reaffirmed by vocal recognition from many in the audience.

Pipeline is traveling through waters rife with cliché. A propensity for violence in public schools; the impact of absent fathers in Black families…these are not at all new ideas, but Morisseau examines them through a fresh lens, providing beautifully drawn characters that alternately articulate their inner demons in one moment, then break down in frustration with helplessness in being unable to confront them. She circles the heart of things carefully, trusting her audience to take the journey, and concluding things in a way the feels entirely satisfying but still prefers hard questions over easy platitudes.

That satisfaction comes from a level of understanding and empathy with these characters which force us to share in their small but crucial victories. Taking the next, brave step is often enough, or at least, it may be all we can ask of ourselves.

McClain is very strong here, even more impactful than in Skeleton Crew. Her Nya can be different things at different times, first and foremost a concerned, loving, but tough mother. There is an extended scene between Nya and Omari that perfectly encapsulates Morisseau’s deep talent for natural dialogue, and McClain shows Nya working through it, THINKING through it, an active organic process more than a carefully scripted speech. A good actor makes us forget that words were put in their mouths.

Eden Marryshow plays Dun, a security guard at the school who is undoubtedly interested in Nya romantically, and there is some suggestion that he may have had some success on this point in the past. A late scene in which he finds himself face-to-face with her the ex-husband, Xavier, spotlights masculine posturing on a level that is both funny and true enough.

Mr. Early is arguably the least developed character in the writing, which, given the feeling of control and deliberation in Morisseau’s writing, is most likely by design. She is less interested in solving Xavier’s problems than identifying him as the core of Omari’s rage. Still, Early is a compelling presence and well understands that moments of stillness are essential for his character.

It would be all too easy to burden the one white character with racial signifiers for racism or white privilege, but the playwright and the actor, Jessica Wortham, avoid that trap. Wortham brings raucous energy to a woman who is a battle-scarred veteran of the front lines of classroom violence but keeps returning to join the fight with integrity.

The play is very entertaining on a surface level, providing plenty of laughs, but only some of them are contrived one-liners, and even then they feel like authentic expressions of character. The best example of this is in Renika Williams’ Jasmine. Although her dialogue brushes up against the stereotype of the sassy black teenager made ubiquitous on television, Williams is so natural in the role that she mostly just seems to inhabit the part organically. I felt the same way about Cecil Blutcher as Omari. The adult roles are realized with intelligence and passion, but the two young people feel so real and in the moment, never striving for effect, that I kind of felt like I met Jasmine and Omari and not the two actors.

Dominque Morisseau is an important American playwright of the moment, and Pipeline is as good an illustration of a great American play as you are likely to find right now. Her work centers on Black Americans specifically, but as with all great drama, that specificity gives us the empathetic ground for a path to universality and a deeper understanding of those outside of our immediate circles. It challenges our limited sense of community and demands that we see ourselves as part of something greater. 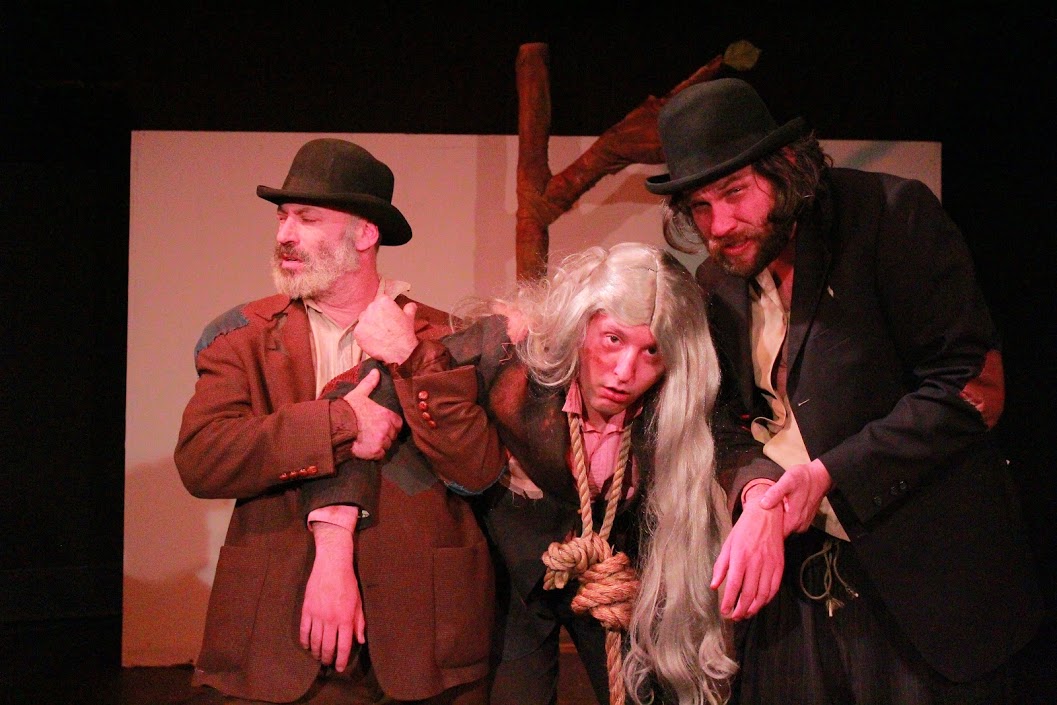 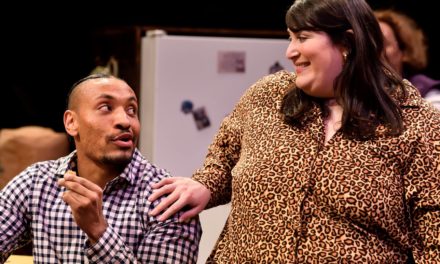 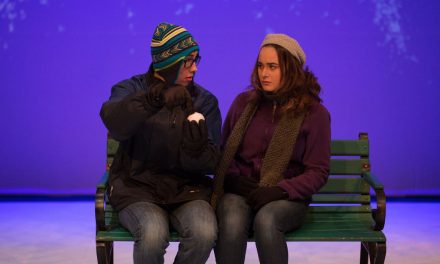